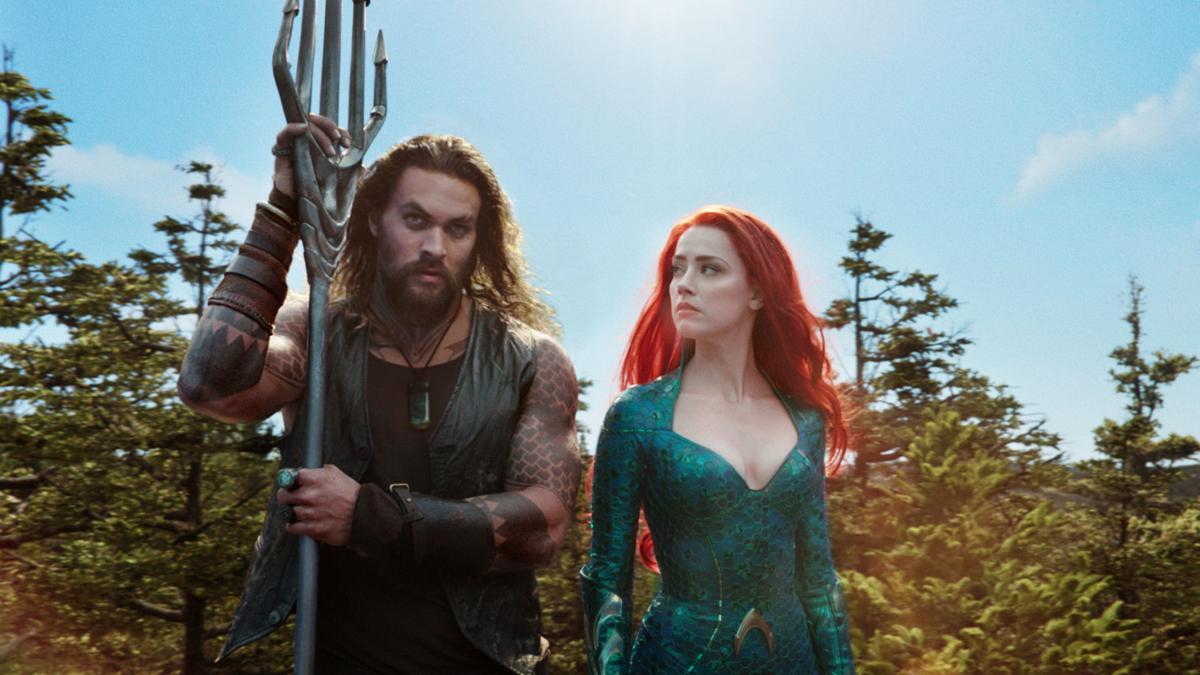 This image released by Warner Bros. Pictures shows Jason Momoa, left, and Amber Heard in a scene from the film, ‘Aquaman.’ 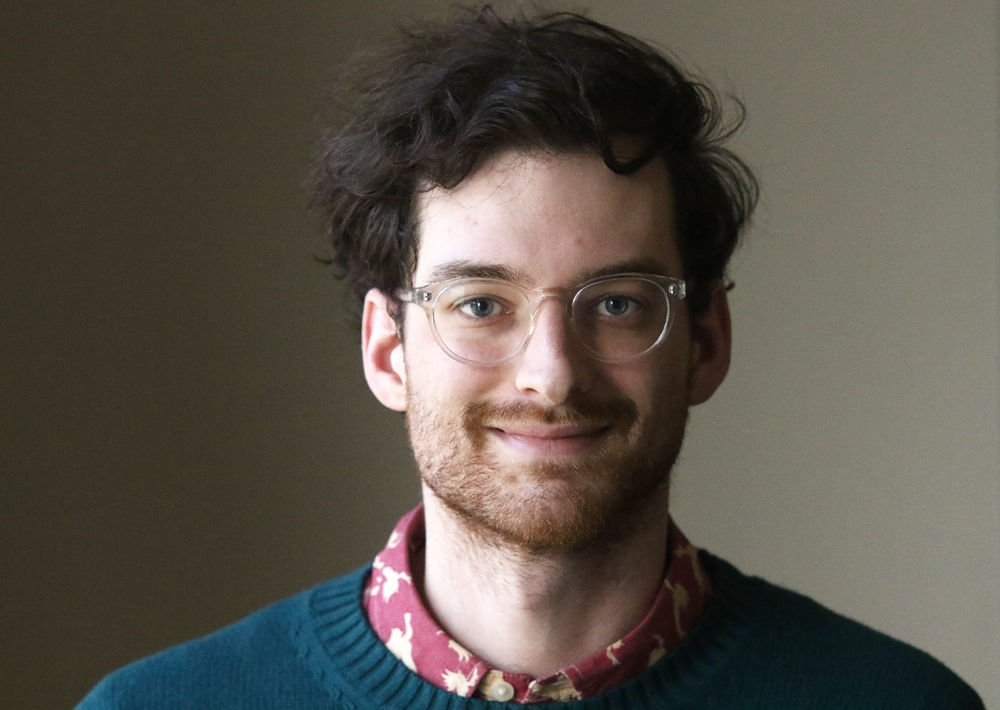 “Aquaman” is a superhero origin tale, and as such it must package a complicated, convoluted world into an easily-digestible storyline.

It does OK at that. Perhaps better than OK, seeing as it has brought in over $1 billion worldwide, but that’s not the point.

We see our main character — played by Jason Momoa from “Game of Thrones” — transform from a child dressed like an Urban Outfitters mannequin and learns he can communicate with sea creatures to a towering, muscle-bound master of the seas, and it’s reasonably easy to follow along.

We see the traditional journey of discovery, where Aquaman learns to truly embrace his powers while traveling alongside Princess Mera from Atlantis, portrayed by Amber Heard. A series of adventures — which include a trip to the Sahara with absolutely no water, a short-lived appearance by a villain named Black Manta and a beautifully-shot recreation of Gandalf’s falling scene from “The Lord of the Rings” — culminate in the discovery of a mythical trident and a budding love between our two travelers.

Aquaman then returns underwater to face off against his half-brother and current king of Atlantis, King Orm, who is played by Patrick Wilson and who looks a bit as if Legolas took steroids and invested in more hair product.

It is a story that’s been told many times, sometimes excellently and sometimes poorly.

But it’s also a story of contradictions, ranging from the simply perplexing to the truly incomprehensible.

From one of the opening scenes we’re presented with things that just don’t add up. There’s Aquaman’s first appearance, where he simply lifts a submarine out of the water to save the crew, which is under attack by pirates.

When he reaches the inside he finds nearly everyone ready to fight or escape, depending which side they were on. Even ignoring the injuries they must have sustained during the rocky ride to the surface, what about the bends? G-force trauma? Motion sickness?

Then there’s the time Aquaman and his dad go off for some father-son bonding over large tankards of beer. After drinking from breakfast to nightfall, Aquaman hops behind the wheel and cruises off, sober as can be.

We can guess that his superhuman abilities allow him to process alcohol faster than a normal person, sure. But we also saw him nearly refuse to take a selfie with one of his fans, telling him, “Don’t touch me.” Fast-forward a few drinks, and he’s hanging off their shoulders, giggling like a child — not quite the same person we see driving in the next scene.

And finally there’s the society of Atlantis, which has been concealed underwater since ancient times. An incredibly advanced society, where energy is sustainable and people seem to live lives of comfort and pleasure.

There is, of course, plenty of other contradictory plot lines.

The way everyone knows Aquaman exists but Atlantis is still considered a conspiracy theory. How the Atlanteans’ hair remained motionless while performing underwater battle-gymnastics.

Regardless, at the end of the day Aquaman wins and the audience learns two things: Pitbull aka Mr. Worldwide is on a remix of “Africa” by Toto which should absolutely be on the soundtrack to every movie, and it’s incredibly difficult to make people loom menacingly while they’re floating underwater, even if there is a $160 million budget.