This image released by Warner Bros. Pictures shows Margot Robbie in a scene from “Birds of Prey.” 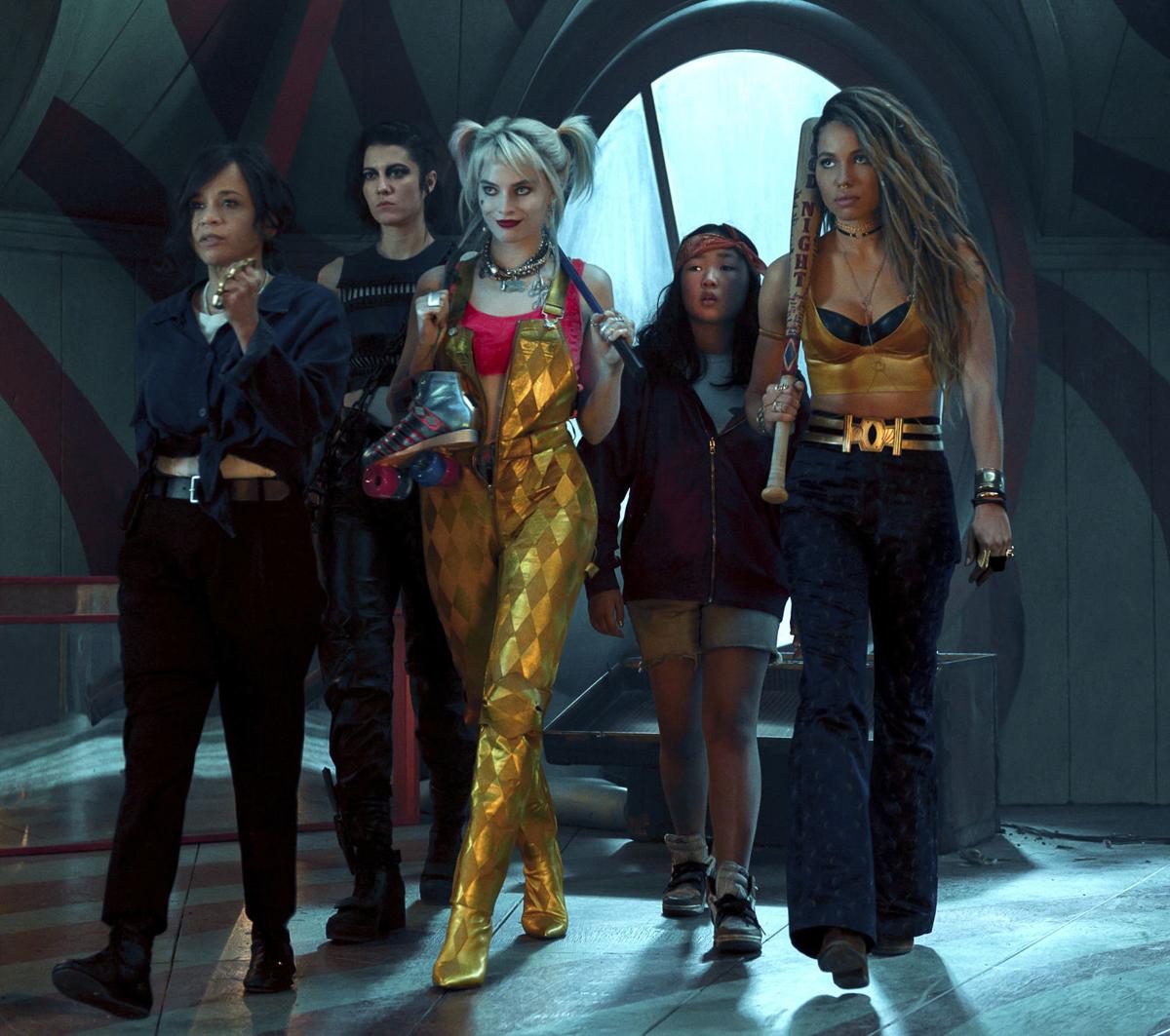 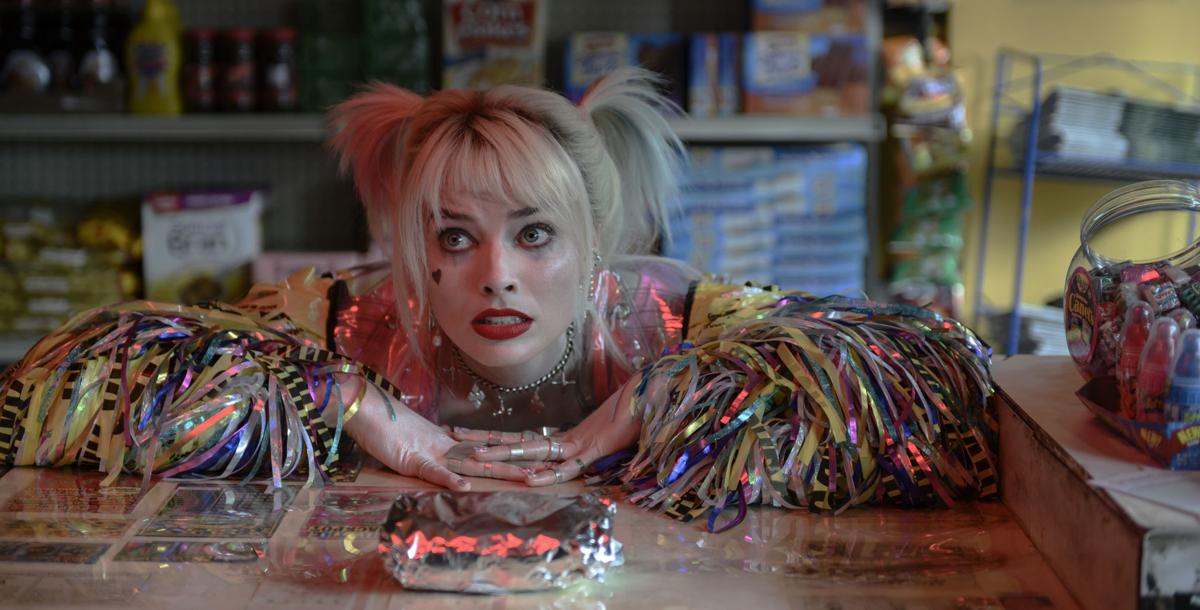 This image released by Warner Bros. Pictures shows Margot Robbie in a scene from ‘Birds of Prey.’

This image released by Warner Bros. Pictures shows Margot Robbie in a scene from “Birds of Prey.”

This image released by Warner Bros. Pictures shows Margot Robbie in a scene from ‘Birds of Prey.’

Now that the Oscars have come and gone, it is time to stop worrying about if a movie is “good” or “successful,” and instead judge it on whether or not you had a pleasant time watching it. Which makes it a perfect time to go see “Birds of Prey,” which apparently used to be called “Birds of Prey (and the Fantabulous Emancipation of One Harley Quinn).”

It’s the sequel, kind of, to 2016’s “Suicide Squad,” which, let’s face it, was very bad. But it had its good moments, and “Birds of Prey” is like if they took all the good parts and made it into a whole movie.

Margot Robbie is good, people making jokes and weird remarks while they beat people up is good, and not having to look at Jared Leto’s dumb, dumb face — or hear during the press circuit how he’s mad they didn’t make the whole movie about him — is good.

The film starts focuses on erstwhile psychiatrist and confirmed Bernie Bro Harley Quinn, who has just broken up with the Joker and is searching for some new shenanigans to get into. And then, because she has made a habit of making enemies of everyone, people start trying to kill her. She also has a pet hyena. She does some violence, does a musical number at one point, gets beat up a few times — you get the idea.

Then she makes some friends, does some more violence, they all go get margaritas and the movie is over.

Sure, the plot is simplistic and somewhat nonsensical, and mostly predicated on the bad guy acting exactly like a knockoff version of the Joker. And sure, Harley Quinn wins fights against guys with machine guns using a baseball bat and a carnival hammer. That’s not the point.

It’s like when you go out drinking and you’re having the loveliest time, but then you wake up in the morning with a head full of soap and you can’t look at anything for too long or it starts spinning (or so I’ve heard, personally I am a perfect angel who would never drink in excess). Was it worth it? Probably!

Likewise, “Birds of Prey” may be technically bad and dumb, but it is also charming and fun and extremely worth going to see.

Plus it has Ramona Flowers from “Scott Pilgrim vs. the World.” And it won’t make your head hurt as badly.

Look, movies like “1917” are good, but they are also boring for good chunks of it. With “Birds of Prey,” they’re pretty much doing something the whole movie so there’s not even time for boredom.

RATING: 10/10, would recommend, it’s by far the best DC movie and probably the best movie based on a comic book that I can remember.