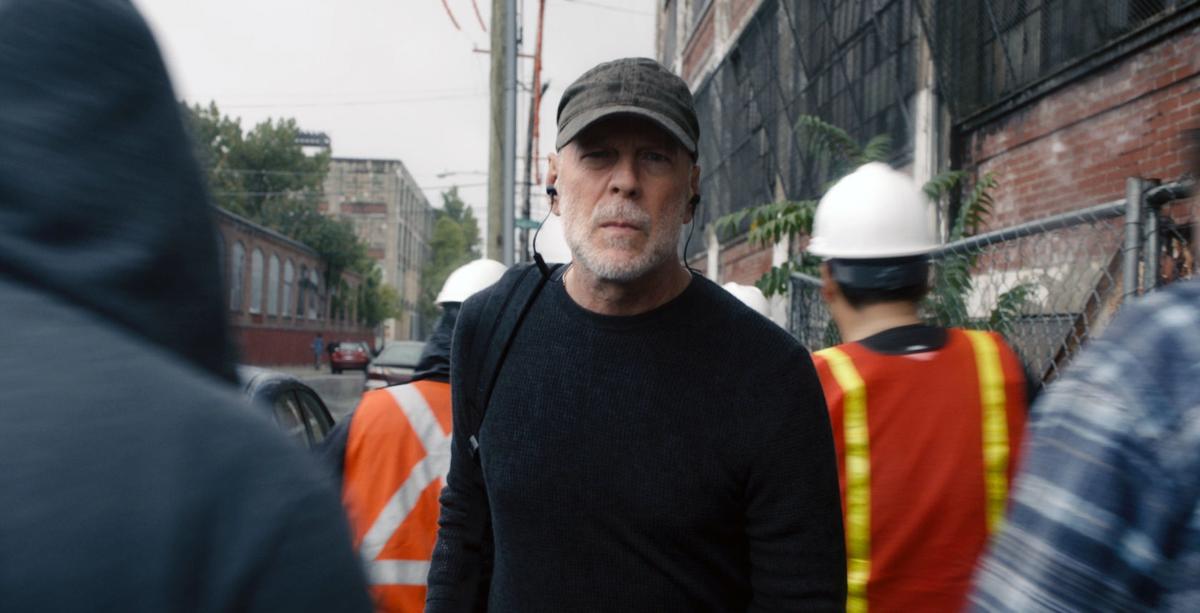 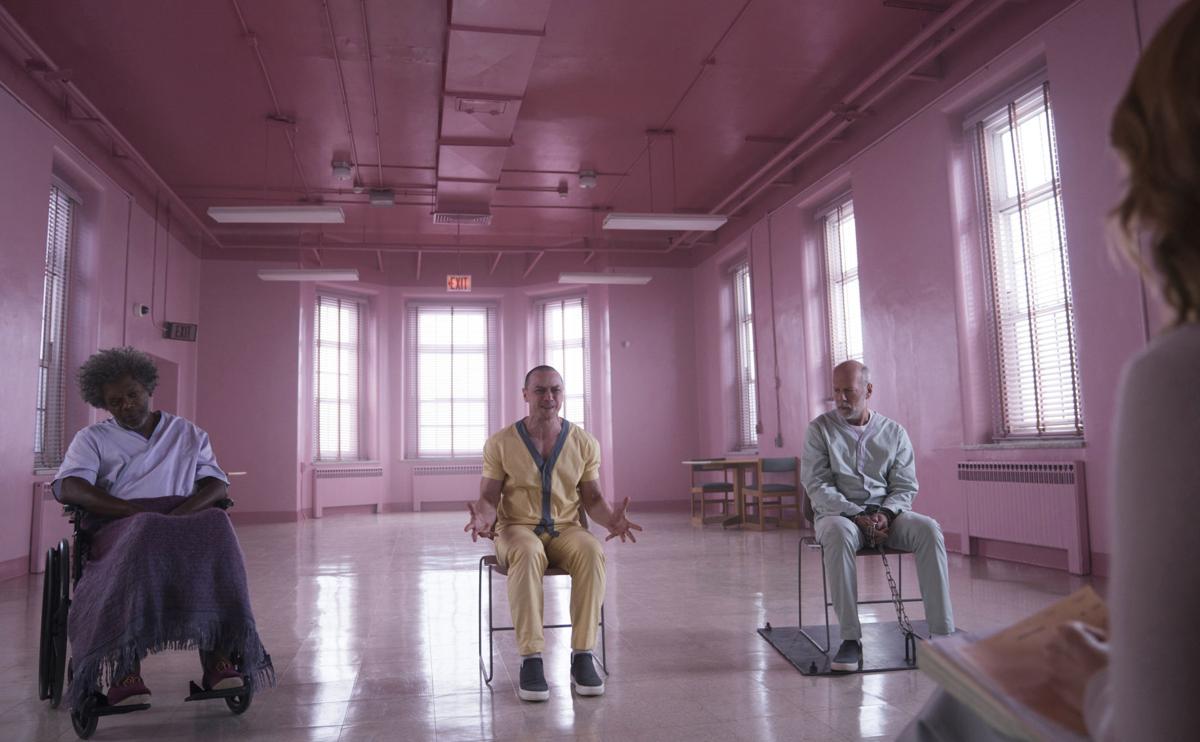 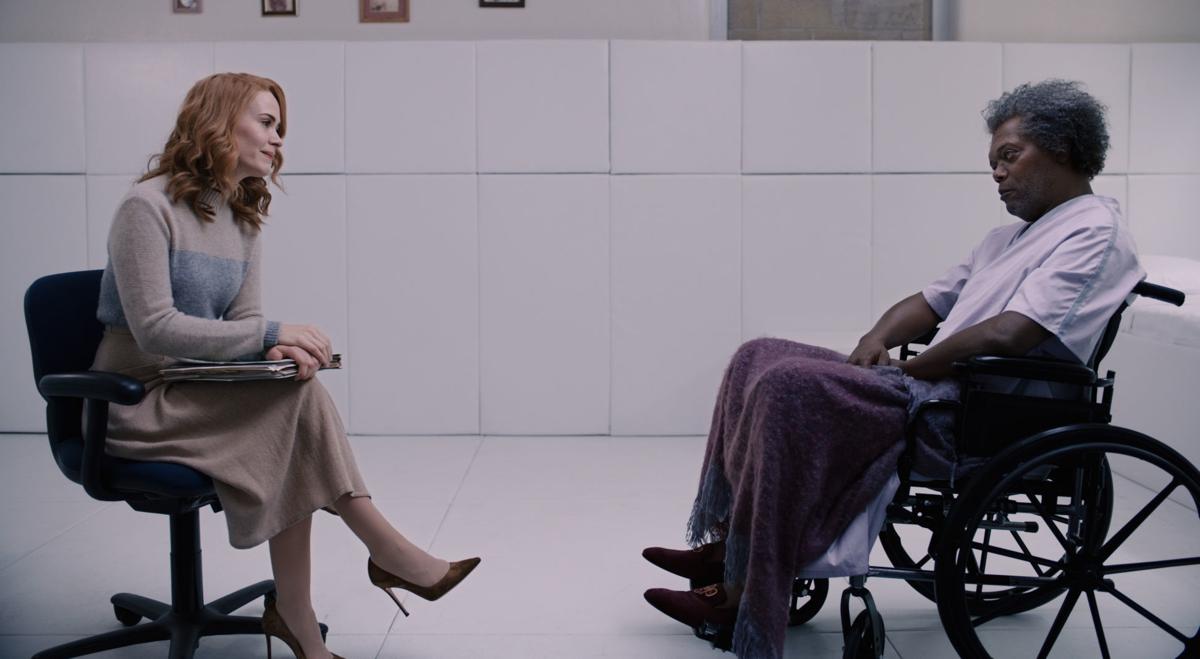 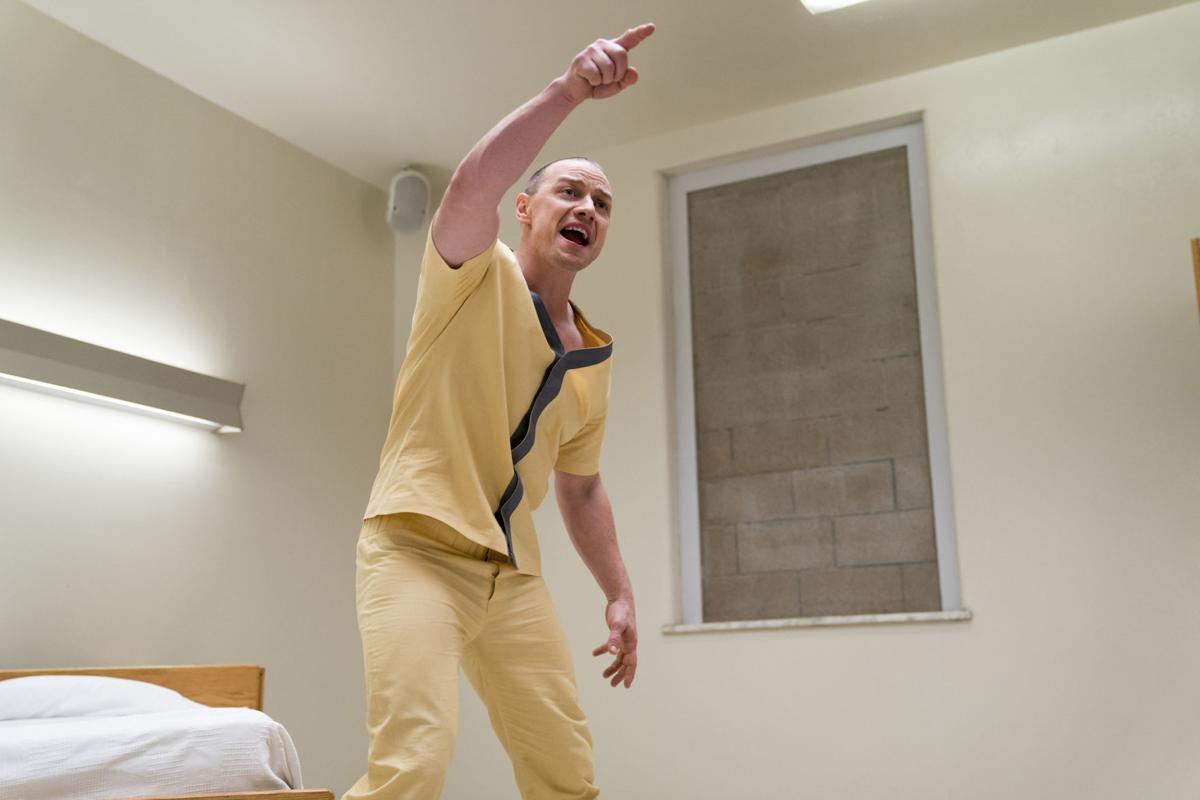 This image released by Universal shows James McAvoy in a scene from M. Night Shyamalan’s ‘Glass.’ 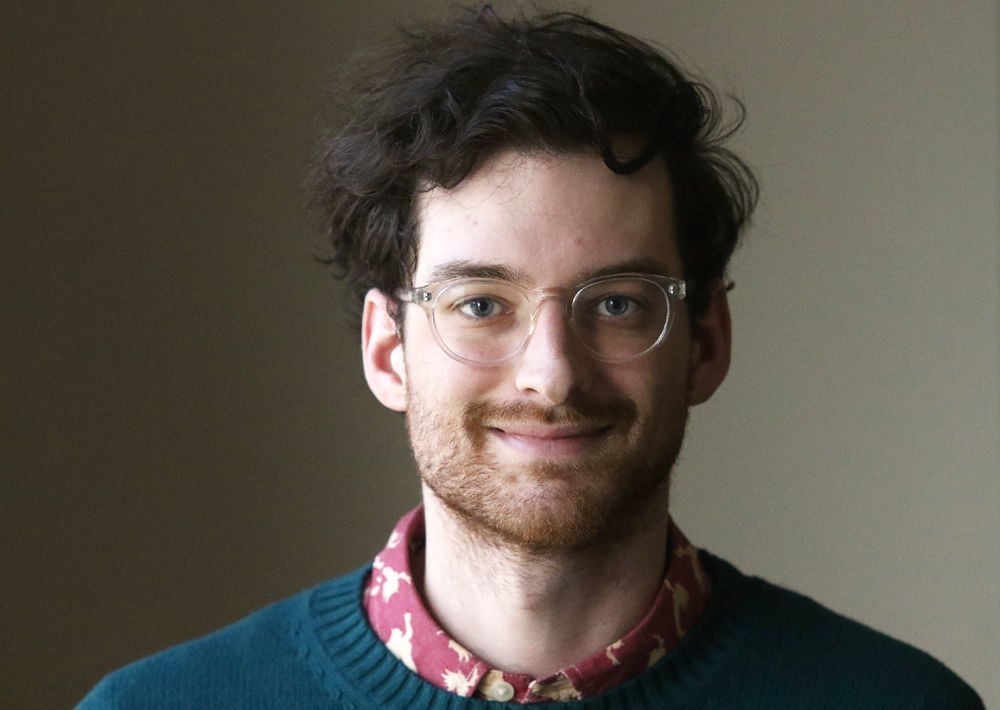 This image released by Universal shows James McAvoy in a scene from M. Night Shyamalan’s ‘Glass.’

Some of the earliest known examples of performative storytelling came around the 6th century B.C. in ancient Greek theaters. Of course, societies had been swapping tales for thousands of years prior, but that’s where the root of the modern film tradition began, so that is where we shall start.

Then there was William Shakespeare, the literary genius responsible for helping to shape the English language. His works are still performed around the world, inspiring countless spinoffs and film adaptations (including 1993’s “Much Ado About Nothing, a particularly lovely piece featuring Keanu Reeves as Denzel Washington’s evil half-brother).

The theater was eventually overtaken by the film industry, beginning with silent movies around the turn of the 19th century and evolving into a global industry raking in billions and billions of dollars a year.

“Citizen Kane,” “Casablanca,” “The Godfather” — each was different, but special in its own way. We saw the birth of a phenomenon with “Star Wars,” a look ahead to a different world in “2001: A Space Odyssey.” Disney tapped into nostalgia with its endless supply of animated children’s tales, and John Belushi was a slapstick virtuoso in “Animal House.”

In “Goodfellas,” Martin Scorsese used the camera in ways nobody had before. In “Avatar,” James Cameron showed the world just what a bunch of animators and a bottomless CGI budget could do.

Over thousands of years, millions of stories inspired their audiences to think deeper, feel more, imagine bigger. Performances have helped people understand the past, the present, the future.

And it has all led up to “Glass,” M. Night Shyamalan’s $20 million, 129-minute cinematological self-retweet.

It’s as if he thought to himself, “Wow, I’ve done some pretty wonderful movies, and people didn’t appreciate them as much as they should have. I should make a really long commercial smashing the characters together to show how interesting and layered they were.” And then he did.

At least three-quarters of “Glass” is just watching as a psychiatrist with impeccable fashion sense dives deep into the psyches of three people from his previous films — Mr. Glass (Samuel L. Jackson) and David Dunn (Bruce Willis) from “Unbreakable,” and Kevin Wendell Crumb (James McAvoy) from “Split” — all without really revealing much of their plots, so you can go back and watch them later.

It doesn’t even seem like Shyamalan’s trying to hide what he’s doing: “It’s a collection of main characters,” Samuel L. Jackson says at one point, seemingly for no reason at all.

They were allegedly meant to be connected all along, making this a natural sequel to tie them together, but I didn’t know that and anyways it’s more fun to pretend they had nothing to do with each other.

Anyways, “Glass” essentially boils down to a few key facts: Mr. Glass is a wildly-fragile evil genius who wants to sow chaos; David Dunn is an unbreakable man whose only weakness is water and who wants to protect those who are weaker than he; and Kevin Wendell Crumb is an impossibly broken person who developed no less than 23 distinct personalities as a coping mechanism for a horrific childhood, one of which is a godlike figure named The Beast who has supernatural abilities and serves a sort of a deity for the other personalities.

There is, obviously, a series of twists, but the point of the movie is pretty much to watch Bruce Willis’s unbreakable man fight James McAvoy’s animalistic creature, all while Samuel L. Jackson’s wheelchair-bound puppet master looms sinisterly.

Of course, it could also be outstanding, smoothly expanding on the storylines of its two prequels, of which I have seen neither. The twists could be too much for me to follow, Shyamalan’s brilliance too bright for me to focus.

It could even be a decent standalone film, as most of its gritty details are overshadowed by an early scene where a hoodlum tells Bruce Willis “I’m gonna Salt Bae you” in an apparent a threat of violence. This naturally leads to Bruce Willis’s son explaining that Salt Bae is “a butcher who salts his meat in elaborate ways,” and the rest of the movie is a blur.

This is, of course, a reference to the early-2017 meme where a long-haired fellow sprinkles salt upon his steak, which was then spun into images of him sprinkling different combinations of things onto various other things and culminated in his opening a steakhouse in New York City where you could spend $275 on something called a “Bae Tomahawk.”

So why was it in the movie in 2019? How do you “Salt Bae” someone? Has M. Night Shyamalan spent the last two years thinking about Salt Bae? Are they friends in real life? Does he like the Bae Tomahawk? Was “Glass” actually a good movie?

We may never know.

Rating: Either 2 of Kevin’s personalities out of 23, or 13 twists out of 13, it could honestly go either way.

Noah Ripley is a page designer at The News-Review. Reach him with movie suggestions, questions or anything else at 541-957-4205 or nripley@nrtoday.com.