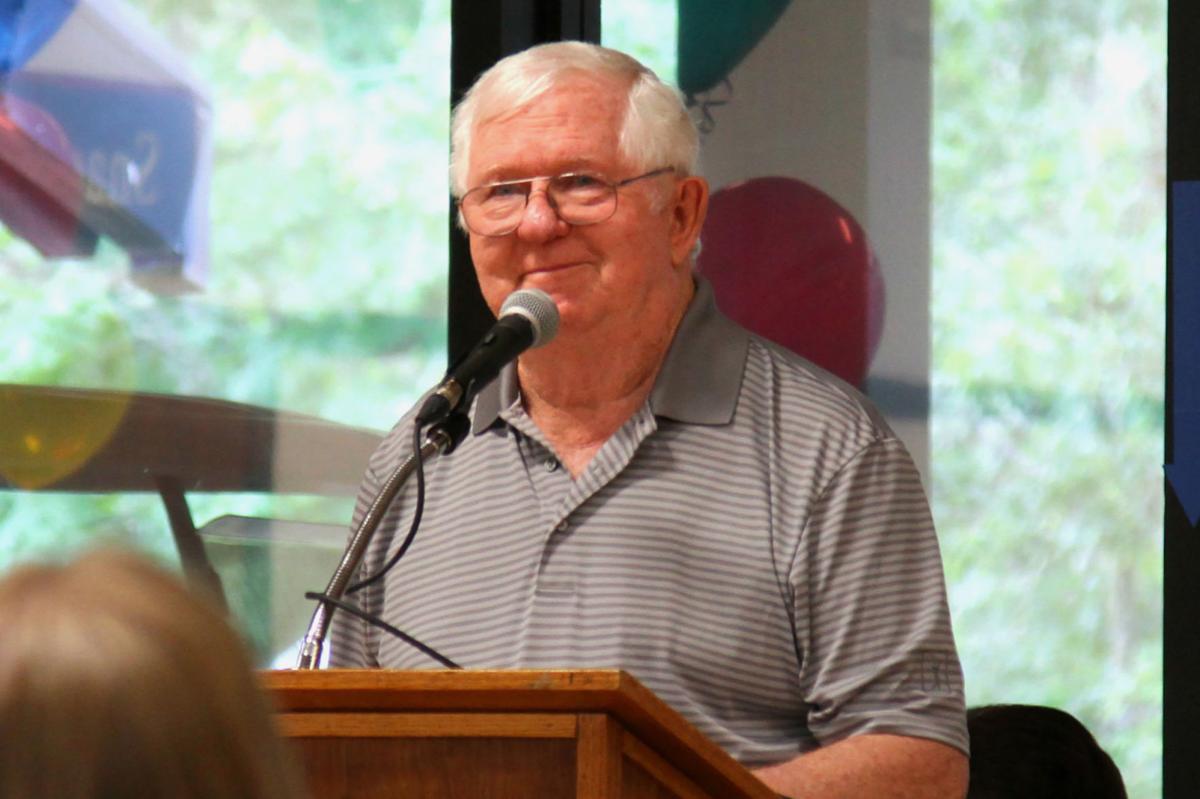 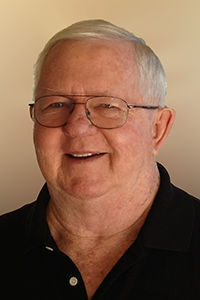 Kraby was president of the community college from 1986 until his retirement in 2000.

“He is cherished for his legacy — growth of the college, insistence on excellence, pride of employee accomplishments, and unwavering support of students from all walks of life,” Thatcher said.

James Kraby died on Dec. 21, and his wife, Pat Kraby, died on Dec. 19, according to The Times Record of Fort Smith, Arkansas. Both were 83 years old and had been married for 65 years.

In 2014, Kraby told The News-Review that he was proud to have been a part of a larger effort to bring education to more people.

“It was very exciting to witness events leading to the buying of land, building the physical campus and the hiring of new staff,” he said at the time. “It was heartwarming to witness all that happening in the last 50 years. During that time I served a total of 25 years as a college president. I’m very proud to be a part of this national movement and, most of all, UCC.”

Kraby had been the president at WestArk Community College in Arkansas and Central Arizona College in Arizona, before coming to Roseburg.

During his tenure as UCC president, the tech center and the child care center were added to the community college campus.

James and Pat Kraby had four children — Tom, Barbara, Becky and Michael. They were preceded in death by their daughter Becky Martin and son Michael Kraby. Their daughter Dr. Barbara McLaurin is a physician in Arizona and son Thomas Kraby an engineer in Arizona.

The Krabys moved to Goodyear, Arizona, after James Kraby’s retirement from UCC. They were originally from Minnesota.

They will be buried at Fort Snelling National Cemetery in Minneapolis. James Kraby served in the Air Force from 1955-57.

Another local resident dies of COVID-19 as case spike continues