You are the owner of this article.
Edit Article Add New Article
You have permission to edit this article.
Edit
Welcome, Guest
N-R
NEWS
Coronavirus
SPORTS
OPINION
LIFE
ENTERTAINMENT
BUSINESS
OBITS
CLASSIFIEDS
1 of 3 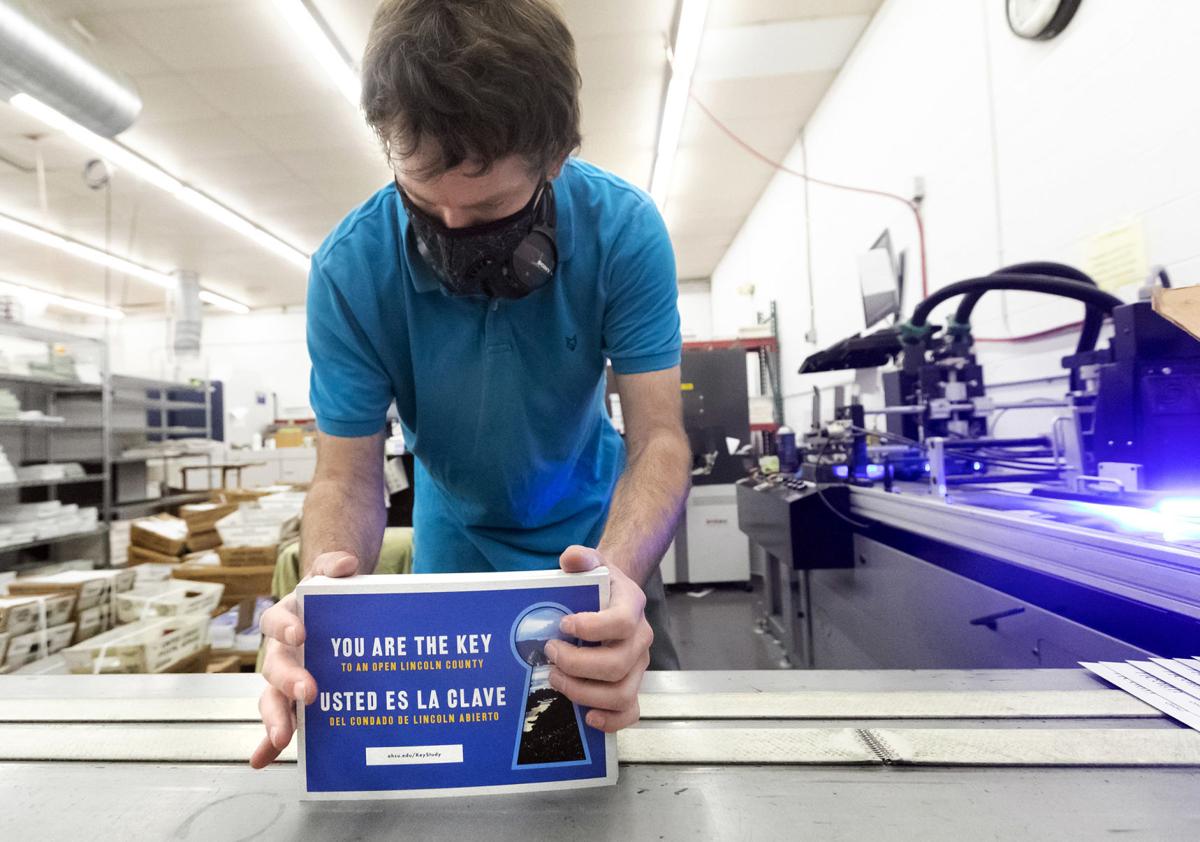 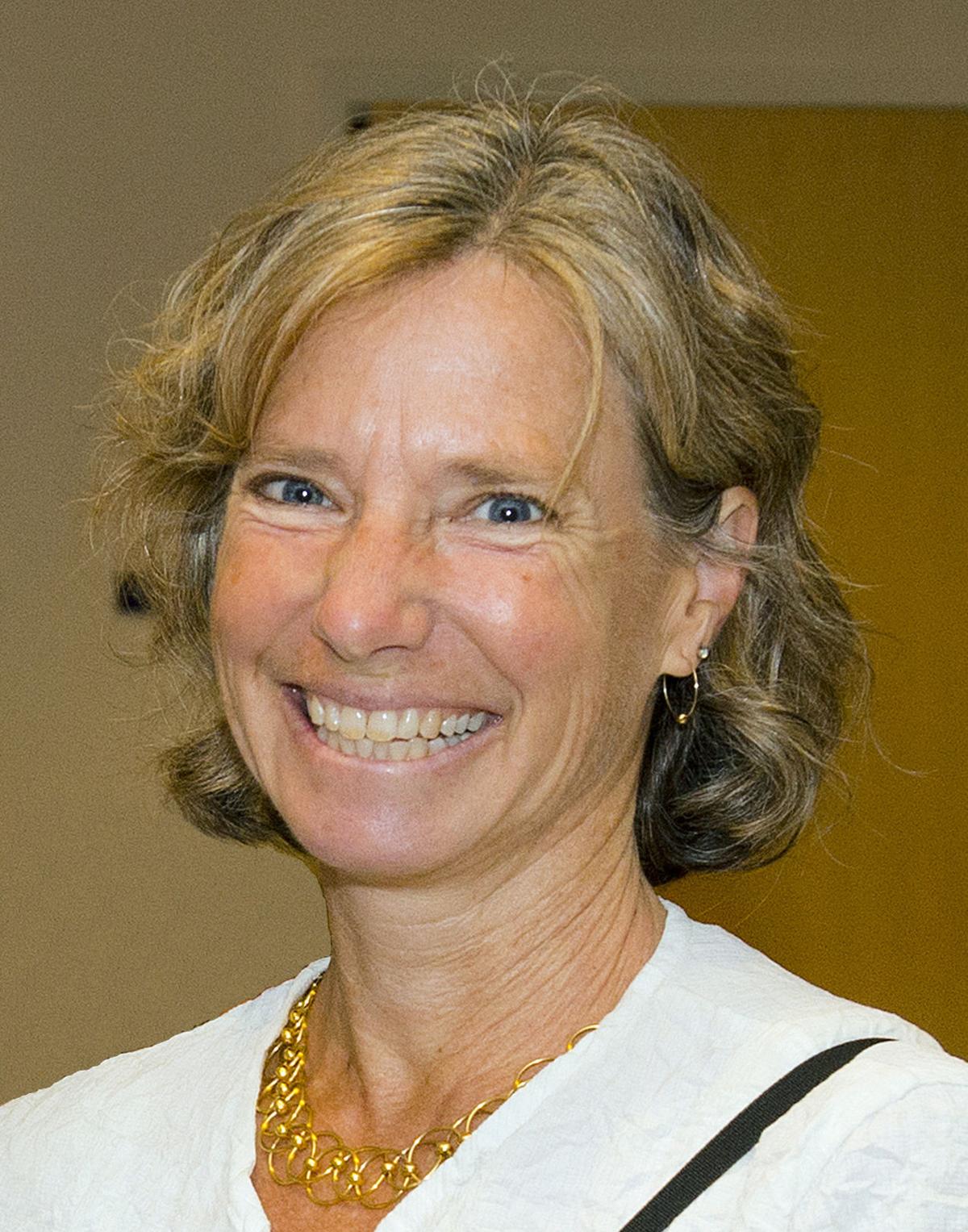 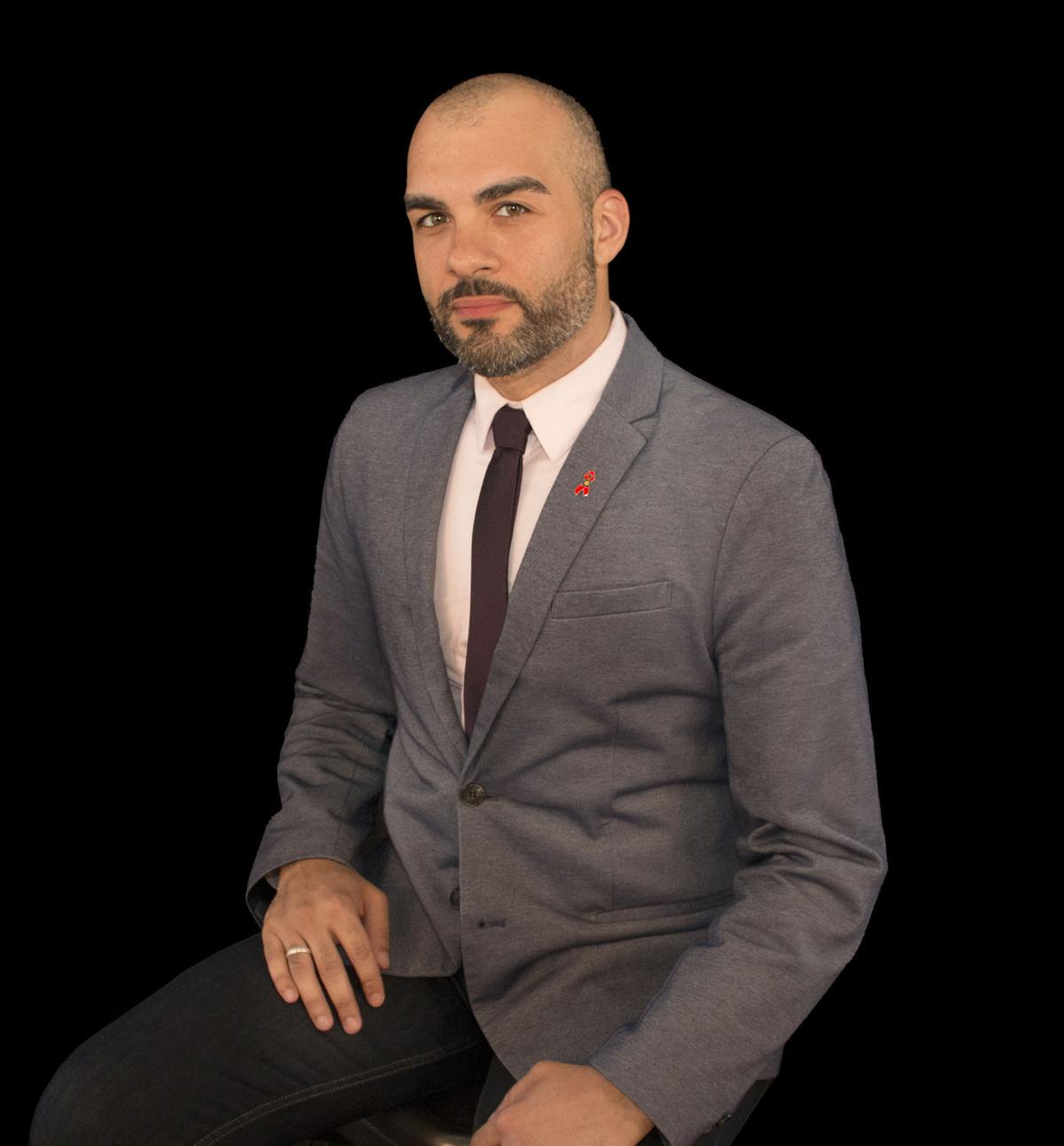 About 4,000 Douglas County residents have been invited to participate in an Oregon Health & Science University study on COVID-19.

Called the Key to Oregon study, it aims to unlock the information decision-makers need to determine how many people across the state have been infected, how the pandemic spreads and whether and when it’s safe to reopen schools and businesses, said lead researcher Jackie Shannon, a professor at the OHSU and Portland State University School of Public Health.

So far, 98 Douglas County households that received an invitation in the mail have signed up.

Shannon said she hopes those participation numbers will climb.

Participants spend about 10 minutes per day, taking their temperature and reporting whether they’ve had any of the common symptoms of COVID-19 such as a fever or a persistent cough.

“Through that monitoring, then, we would be identifying individuals who may be demonstrating symptoms of COVID-19, and offering free testing to those individuals,” Shannon said.

Some who have no symptoms will be chosen at random for testing so researchers can get an idea of the prevalence of asymptomatic people who have the disease.

Positive tests would be reported to health officials for contact tracing, and assistance would be offered to help the person quarantine.

“We absolutely don’t want to leave anyone hanging, not knowing what to do next,” she said.

Participants will also have the chance to weigh in about how the pandemic has impacted them.

“When you enroll in the study, there’s also a lot of additional surveys that people have the opportunity to complete, if they’re interested, that tell us about your attitudes and your beliefs about COVID, what kind of things you’re doing, whether you perceive it as a problem to your family or your community, how do you feel about schools opening, how has it impacted your business and your finances,” Shannon said.

“So there’s a lot of other information that can really help us as a whole understand how to move forward within sort of our new world of COVID,” she said.

The study also aims to include minority populations who have been disproportionately impacted by the pandemic, including members of the Black, Pacific Islander and Latino communities.

Latino communities in Oregon have been particularly hard hit. As of Wednesday, the Oregon Health Authority reported that Hispanics have made up 37.8% of all cases. That’s 103 cases for every 10,000, compared to 20 per 10,000 for Non-Hispanics.

Tyler TerMeer, CEO of the Cascade AIDS Project is a leader with the Key to Oregon study who focused on ensuring the results reflect the state’s diversity.

“I think often the research that has been done across the country is really centered in a way that hasn’t traditionally lifted up the voices and the experiences of Black and indigenous and people of color,” he said.

And some members of those communities, he said, have not historically felt safe or had good access to healthcare.

TerMeer said he’s proud of OHSU for its efforts to do things differently with this study, and also for researchers’ plans to collect data on sexual orientation and gender identity.

The study also seeks geographic diversity, including participation from each county in Oregon.

“I think more and more decisions about how the state can return to a healthy and safe place are going to be made with information provided from studies like this, and that we’re really going to need to make decisions for the whole state in order to impact the way that we reopen and the way that we’re going to look and feel as Oregonians moving forward in a post-COVID world,” TerMeer said.