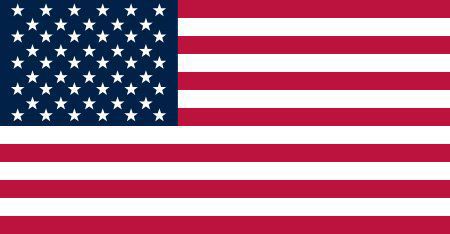 Acel always had a ready smile and laugh as he shared fond memories of his adventures growing up in Idaho. Acel, always athletic and adventurous joined the US Air Force as a young man and spent time stationed in Hawaii and in Mountain Home, Idaho. Acel developed a strong love of, and trust in God over the course of his life and as he was serving in the military determined that it was his desire to serve a mission for the Church of Jesus Christ of Latter-Day Saints.

He received an honorable discharge from the US Air Force and served a two-year mission in San Antonio, Texas, sharing his faith in Jesus Christ with the people of the area. It was on this mission that he met the love of his life. Maria Eulalia Martinez was a beautiful, spirited young woman from Vallecitos, New Mexico. Immediately after honorably completing the term of his mission for Jesus Christ, Acel was on a new mission. He traveled to Los Angeles, California, where Maria was then living, and in very short order charmed her into spending her eternity with him. They were married for time and eternity in the Los Angeles temple of the Church of Jesus Christ of Latter-Day Saints on May 29, 1957.

Acel realized he loved teaching from his experience teaching the Gospel of Jesus Christ. He pursued an education at Brigham Young University and became a highly regarded High School Educator, both with his students and his professional peers. His passion for learning and teaching lasted throughout his life. His career took him to the country of Samoa for three years where he both taught and served as Curriculum Coordinator for Church Schools in Samoa. He and Maria settled in Roseburg, Oregon in 1973, upon returning from their adventure in Samoa. Acel then began, and eventually retired from, teaching at Glide High School.

Acel enjoyed hunting, fishing, golfing, river rafting, writing, reading and most especially spending time with family, especially his grandchildren. Most of all he will be remembered for his unselfish and service-oriented life. Throughout his life, Acel was focused on others. He served others constantly and without regard for recognition. He personified patience, faith, gratitude, humility, meekness, joy, fun and pure love. He was always a quiet champion of the underdog. He was most of all, an honorable disciple of Jesus Christ, and a dedicated and loyal family man.