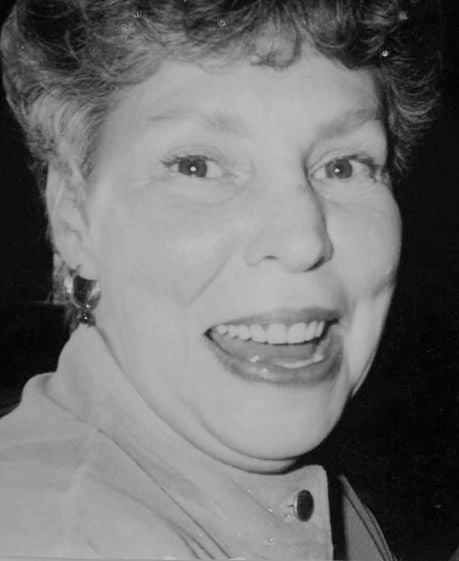 Betty Jo Carr, age 83, of Roseburg, Oregon, passed away on Tuesday, January 7, 2020 with family by her side. She was born in Roseburg, Oregon on March 2, 1936 to parents Delos and Alta Mae (Germirquet) Mathews. Her father’s family arrived from Missouri in 1852 on the Oregon Trail, settling in Dixonville after staying in the Willamette Valley for a short period of time.

Betty Jo was raised in Roseburg, and was part of the graduating class of 1954. While at Roseburg High School she was part of Billie Black's Drum and Bugle Corp, something she was very proud of. After graduating she became a volunteer candy striper, helping people smile has always been part of who she was. She eventually married and started a family with Elwyn Jones and had three daughters, later marrying Del 'Ray' Carr, having a son and the growing their family by two more boys from Ray, making their family complete. Following in her mother’s footsteps she became the matriarch of the TeePee Tavern, carrying on a generation of 60 years of ownership. Betty Jo was stubbornly positive, and she never knew a stranger.

Services will be held on Friday, January 17, 2020 at noon at the Elks Lodge in downtown Roseburg. Following the service, starting at 3:00 p.m., there will be a gathering at the TeePee Tavern to share more stories and memories.