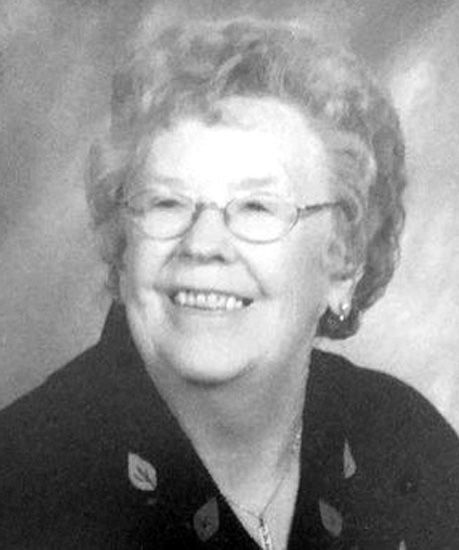 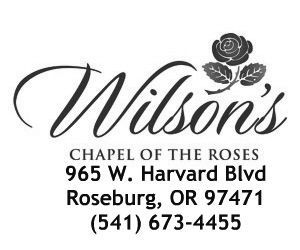 Mrs. Delphine Ardis Swinford Del, age 94, of Roseburg, OR, passed away on Wednesday, June 19, 2019. She had lived at Riverview Terrace for four years.

Del was born in Dickinson, ND, on March 1, 1925 to Lloyd and Stella (Christiansen) Wigand. She attended Nursing School in Denver, Colorado. During the summer, she worked as a welder in the Portland, Oregon, shipyard to support the war efforts. She became a Registered Nurse and worked at Mercy Hospital and doctors’ offices during her life time.

She is preceded in death by her husband of 57 years, Bill Swinford, in 2004. Del is survived by her five children Kristi Stallings (Ron), Keeta Swinford (Aaron McCall), Kenny Swinford, Kerry Swinford and Kim Swinford. She is also survived by 11 grandchildren and 12 great grandchildren. Preceding her in death is her husband; daughter, Debbie O’Byrne; son, Bobby Bell; a sister, LaVonne Swinford; and a brother, Clinton Merle (Bud) Wigand.

At Dels request, no services are planned. Please visit Delphine’s website at www.wilsonschapeloftherosesfh.com.