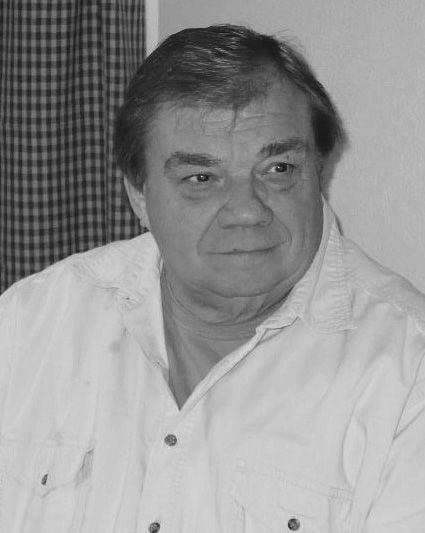 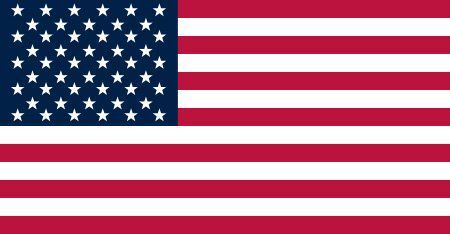 Donald Dean Yann, 75, passed away at his home in Roseburg, OR, surrounded by his family on December 21, 2020. Don was born on October 11, 1945 and was the middle of five children born to George and Mildred Yann of Ridgefield, WA.

Don graduated from Ridgefield schools and joined the Navy in 1965. He served two tours stationed on PBR boats on the rivers of Vietnam, during which he received a Purple Heart, a Silver Star and Bronze Stars. After the Navy, Don worked in the car business where in 1991 he met his wife Tammy.

Don was preceded in death by his father George; his mother Mildred; and brothers Leroy, Garry and Richard. Don is survived by his wife Tammy; sister, Lynda (Rod); and stepsons, Jeremy Elye (Beth) and Josh Elye (Deb). Don is also survived by four grandsons, Riley, Braeden, Ezra and Axel; nieces, Jordan and Aella; and several nieces and nephews.

Don loved all the family in his life and always did all he could to ensure their happiness.

Don was buried at the Roseburg VA Cemetery during a private family service.

A perfect time to have a ball at Stewart Park
Roseburg secondary schools will not open Jan. 25 despite state easing up on guidelines