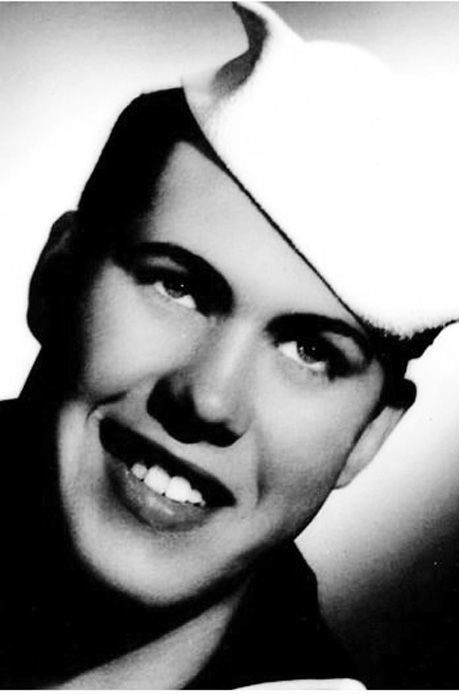 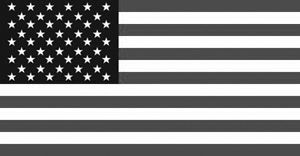 Glen was born on April 24, 1930 in Falls City, Nebraska to parents Glen L. and Wilma (Bertram) Wachtel. He had three brothers, Vern, Kent, and Neil, and one sister, Jane. He graduated from Northeast High School in Lincoln, then attended Nebraska Wesleyan University for two years before joining the U.S. Navy. He served our country during the Korean War as an Aircraft Machinist Mate, 3rd class, from 1950 to 1954. He was with the Air Anti-Submarine Squadron, VS-21, on the USS Bairoko.

After his discharge, Glen attended San Diego Junior College before going to work for 15 years at Rohr Corp. Manufacturing and Engineering. He was also the Site Supervisor of Antenna Erections. This required travel to various countries, including Nigeria in 1970, Israel in 1971, and China in 1973 and 1974.

On February 23, 1952, he married the love of his life, Jacquelin Muir, in Ramona, California. They had two daughters, Cindy and Karen. In 1969, the family moved to Yoncalla, Oregon. Glen and Jackie raised Angus cattle on the ranch there. In 1973, they purchased Yoncalla Feed and Supply with good friends and partners, Bob and Shalene Hargreaves. They owned the store for 16 years, retiring in 1990.

After retiring, Glen bought a North River sled and fished the Umpqua River with friends Gordon and Deb. He and Jackie loved going camping on the coast, fishing and crabbing. They also traveled around the U.S. with their beloved lab, Hershey. During this trip they enjoyed seeing Nashville, TN; Branson, MO; and Falls City, NE (Glen’s birthplace). The most exciting part of the trip was being in a tornado in Minnesota!

Glen grew up hunting and fishing. He loved his yearly trips to Eastern Oregon to hunt birds. He would hunt deer, antelope, and elk all around Oregon. Like all Nebraskans, Glen LOVED his Huskers, flying the Husker flag on every game day. Glen was an avid cribbage player, challenging all who stopped by to a game. He and Jackie kept a running count of all games won, saving the stickers for years. The competition was fierce! Glen could always be found doing the daily crossword puzzles from the newspaper.

Glen was preceded in death by his parents, brother Vern, and one grandson, Glen Hawes. Survivors include wife Jackie; daughters, Cindy and Karen (both of Roseburg); along with six grandchildren; and 12 great-grandchildren.

No services will be held per Glen’s request. Please donate to the Michael J. Fox Foundation for Parkinson’s Research. Arrangements are in the care of Sunset Hills Funeral Home in Eugene, OR.