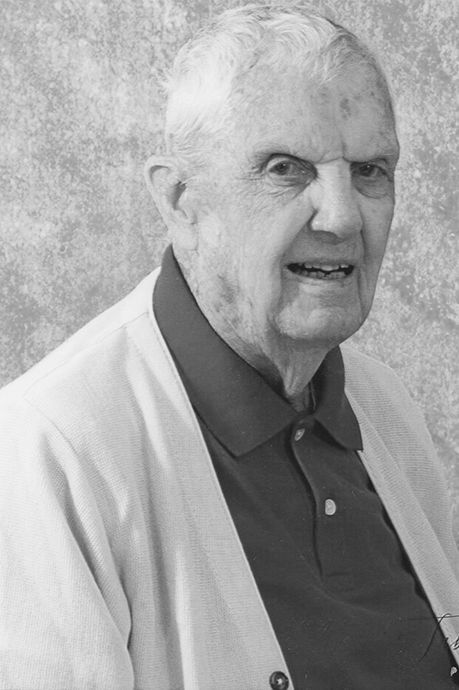 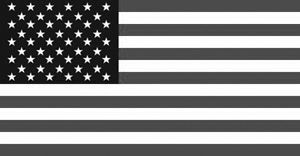 Bill was born October 4, 1925 in Adair, Iowa to Bill and Irene (Hotchkin) Devereux where he graduated from High School in 1943. Bill joined the Navy shortly after graduation and served as a Seabee in the South Pacific until April 1946. He was a decorated World War II Veteran. While being discharged in Bremerton, WA, Bill met and married Fern Mary Judkins, his wife of 65 years. After briefly living in Seattle, they moved to Bill’s hometown of Adair where he and Fern ran the local bowling alley. He later drove a produce truck throughout the Midwest. The first three of their children, Rodney, Gary and Cindy were born in Iowa. In 1955, Bill and Fern moved to Puyallup, WA where daughter Cheri was born.

Bill was employed by Absher Construction Company in Puyallup as a finish carpenter until his retirement in 1985. While living in Puyallup, Bill enjoyed fishing throughout the beautiful Pacific NW. He and Fern were also avid golfers. Upon retirement, they moved to Belfair, WA and lived in a home that he built. Together they spent their days fishing, crabbing, clamming, shucking oysters and spending time with many close friends and family.

After several years of being snowbirds, Bill and Fern loved Yuma, AZ so much, they purchased a condo and lived there full time, golfing almost every day. Bill used his carpentry skills to help anyone in need. He also served as the handyman at Mesa Del Sol Golf Course.

After the death of his wife Fern, Bill moved to Roseburg and spent his remaining years at Riverview Terrace where he enjoyed a view of the South Umpqua River. He was a fixture in the lobby or on the bench out front, telling stories and greeting all who entered often remarking, “getting old ain’t for sissies.” His last words to his daughter Cheri were – “whatever – you’re the boss…”

Bill was preceded in death by his parents Bill and Irene, his wife Fern and six of his younger siblings. He is survived by his sisters Betty Ludwig (Larry) of Adair and Sr. Mary Ellen of Omaha; his four children, Rodney, Gary (Lynn), Cindy (Erik) and Cheri (Tom); as well as nine grandchildren; and sixteen great-grandchildren.

We are deeply grateful to the staff and residents of Riverview Terrace who lovingly embraced our dad for eight years. We would also like to give thanks to the Roseburg VA Hospice staff who made sure his last days were peaceful. A Celebration of Life will be held in the spring.

In lieu of flowers, the family is requesting donations made in honor of Bill Devereux to The Boys & Girls Club of the Umpqua Valley, 1144 NE Cedar Street, Roseburg, OR 97470.