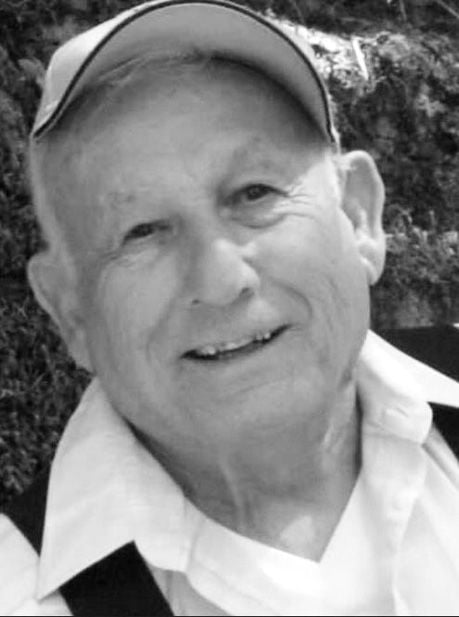 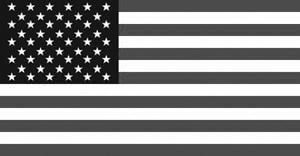 Roy Lee was born on April 2, 1923 in Oklahoma, but spent the majority of his childhood in Missouri during the Great Depression. In September 1941, Roy set off to join the US Navy. In a letter from a Lt. Commander of the Navy sent to Roy’s father he was described as “the type of lad who can make the grade in the Navy”. He liked to tell the story that when he was shipped to San Francisco following basic training he went to see Roy Rogers and Trigger. He fought in several naval battles and was proud to serve mainly on the USS Richmond. The USS Richmond played a significant role in the Battle of the Komondorskis which was with the Japanese. The battle lasted over three hours and was the longest continuous gunnery battle in modern naval history. Roy was honorably discharged from the Navy following the conclusion of the war.

In 1947, Roy married Joyce Kittelson, who survives him. He worked as a logger and was a partner in a logging company until his retirement. He enjoyed deep sea fishing and eating, his favorites were biscuits and gravy, pizza, and of course wine. For many years Roy was a regular at Abby’s Pizza on Friday night where he never met a stranger.

The family wishes to express overwhelming gratitude to the staff of Riverview Terrace where he received compassionate care until his death on August 9, 2019. He will be interred at the VA National Cemetery on August 16, 2019 at 11 a.m.