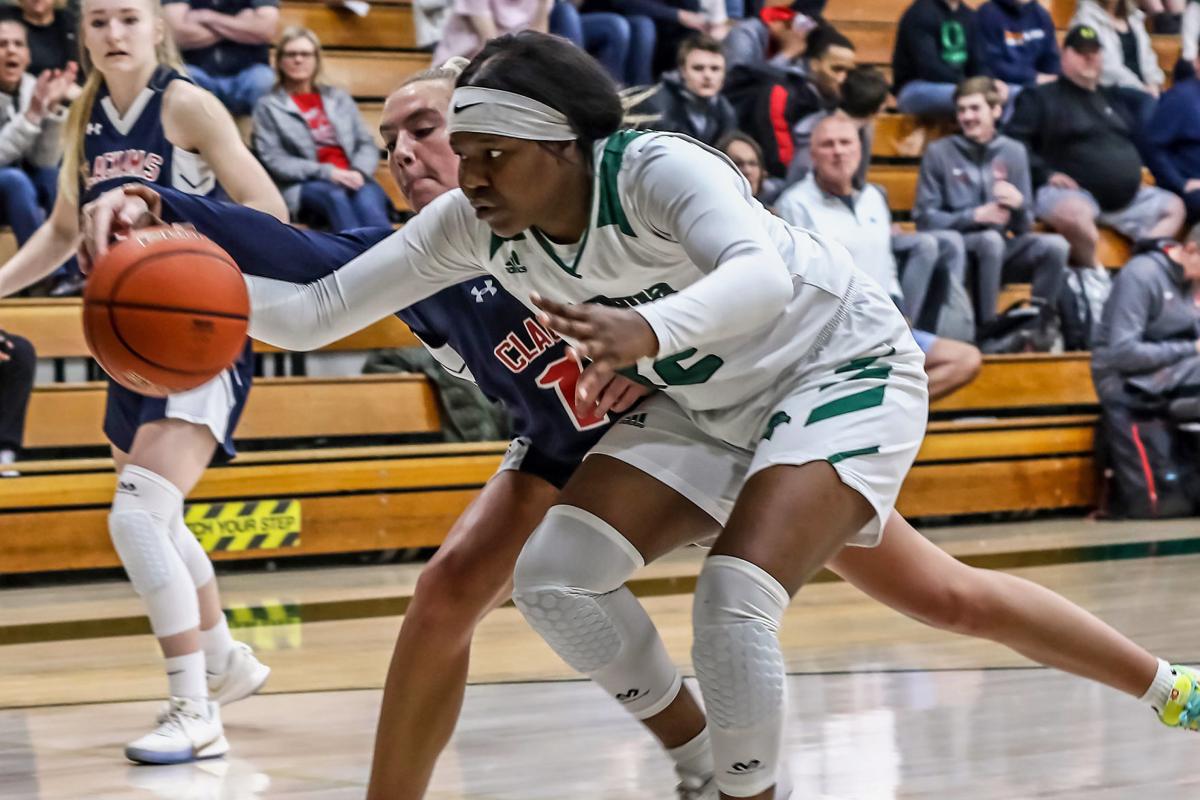 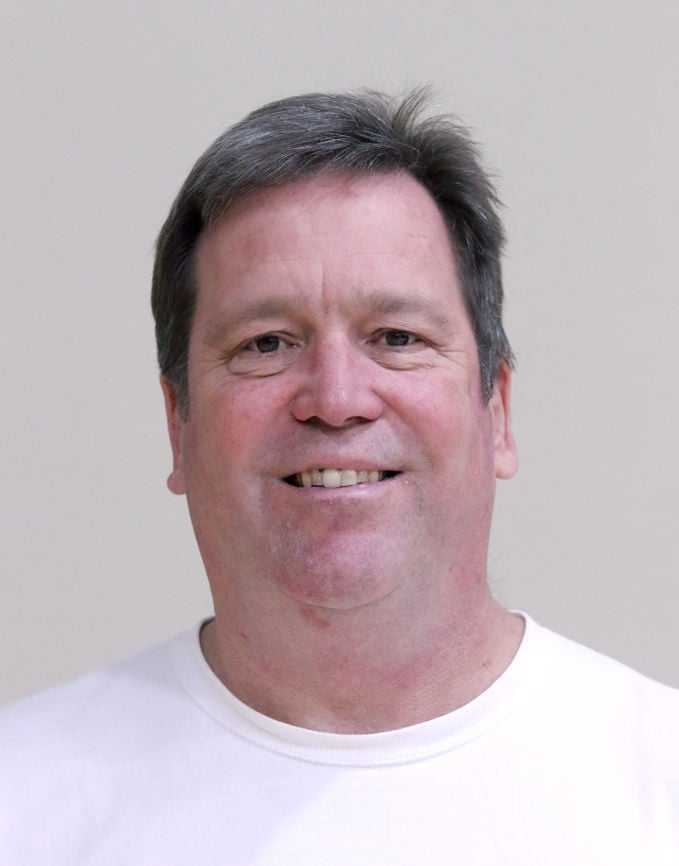 Unfortunately, the unbeaten Riverhawks (29-0) will be without one of their top players when they open the Northwest Athletic Conference Tournament at 2 p.m. Thursday against Everett (15-15) at Everett Community College.

The quarterfinals of the single-elimination tournament are Friday, with the Final Four on tap next weekend at Everett.

Sophomore guard Grace Campbell suffered a torn ACL in her right knee late in the first quarter last Saturday against Clackamas at home in the regular season finale.

Campbell was a do-everything leader for the Riverhawks with averages of 9.3 points, 8.1 rebounds, 3.9 assists and 1.7 steals.

“Go kick some ass,” was Campbell’s message. “I don’t doubt the team one bit, with or without me. They’re all very capable and skilled, and they all know how to play. This is a little bit of a bump, but we’ve been through a lot the last two years.

“I believe in them 100 percent and they should be fine. Play basketball — put the ball in the hoop and guard some people.”

Campbell will have surgery after the season is over. She wouldn’t rule herself out from attempting to play if the Riverhawks advance to the Final Four, but that would be based on getting the doctor’s clearance.

Umpqua coach Dave Stricklin said sophomore Brooklyn Gilbert would likely replace Campbell in the starting lineup against Everett. Gilbert has played in 23 games this season with one start, averaging 1.1 points a game.

“We just have to fill Grace’s spot, because she played a very important role on the team,” Mitchell said. “We have to work harder to get those rebounds and points. It’s definitely going to be different not having her out there, but our roster goes deep enough. We have so many girls who can do many things.”

“We’ve had to adjust the last three weeks without her,” said Stricklin, referring to a less-serious knee injury Campbell sustained earlier in the season. “Other people are going to have to step up, but we’ve been doing that. As sorry as we are to see Grace hurt, we have confidence in the other players.

“We’ve been a little deeper than everybody else, that’s what people have been saying. Now it’s going to be put to the test.”

Everett, the No. 4 seed from the North, averages 66.5 points and allows 63.6 points a game. The Trojans haven’t played UCC this season.

“For us, it’s just another game,” Mitchell said. “One game at a time and don’t look past that game. That’s what we’ve done all season. There is a lot of pressure ... we have to keep working hard, build on what we’ve done in the past and keep moving forward.”

“They have four people averaging double figures (in scoring),” Stricklin said of the Trojans. “They get to play at home, which is a huge advantage. They don’t have to travel, get to sleep in their own beds. I’ve watched them a little bit on tape, and they’re not quite as deep as we are.”

Umpqua needs four wins to earn its first NWAC championship since 2000 and third under Stricklin. The Riverhawks finished second the last two years.