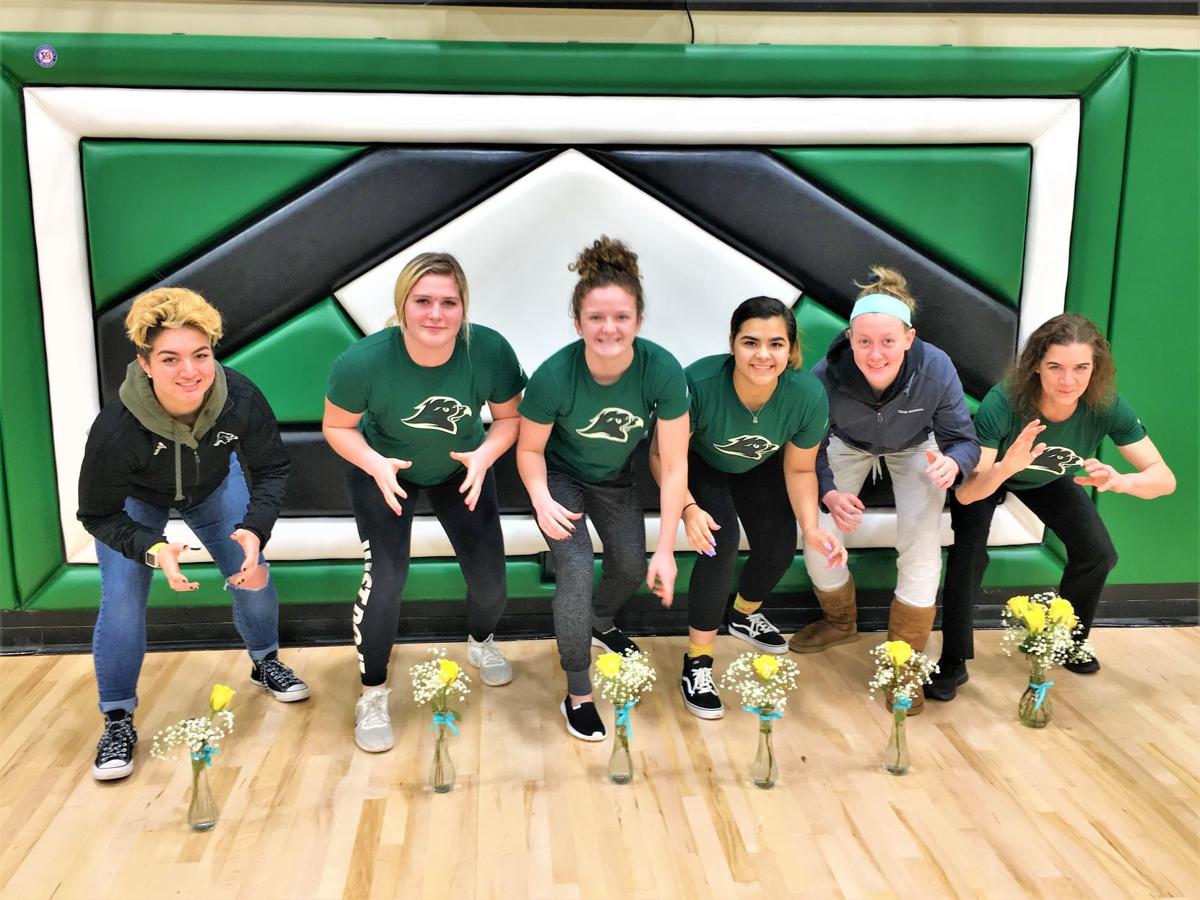 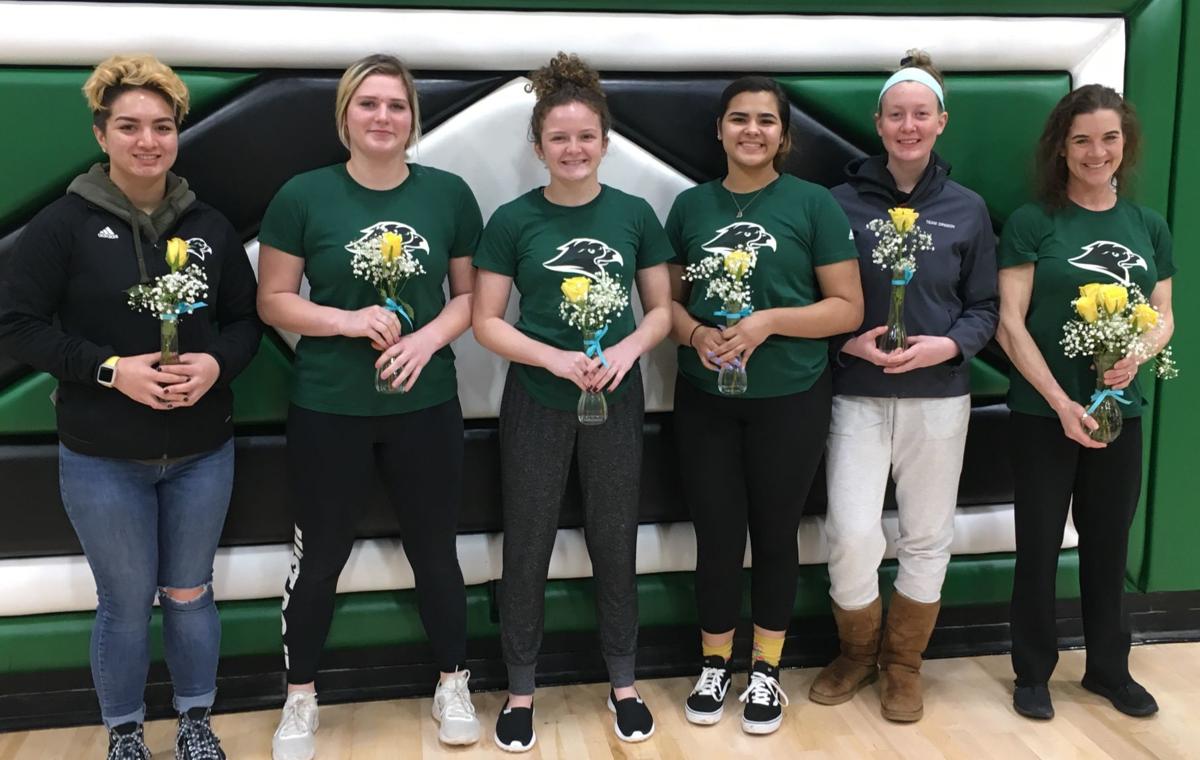 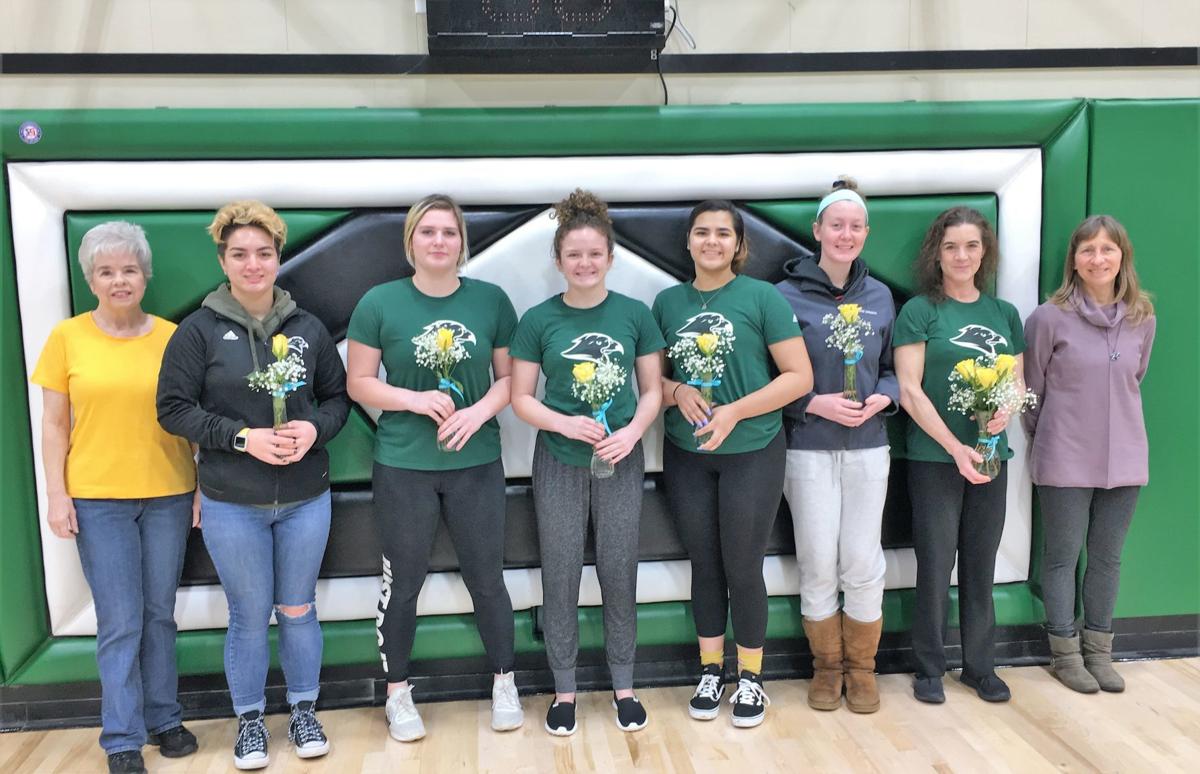 “Wrestling wasn’t a statement, it was something I loved,” DeWeese said. “I thought it was silly I couldn’t do a sport I loved.”

While she received negative feedback during those early years on the mat, she also had an opportunity to get to know other female wrestlers.

Women’s wrestling was one of several new sports UCC athletic director Craig Jackson has added during his tenure. The college also revived its men’s college wrestling, track and field, cross country and baseball programs and added obstacle course racing for men and women.

UCC added wrestling in 2017 and DeWeese was able to recruit from California, Alaska, Hawaii, Texas, Minnesota and Oregon thanks to scholarships. UCC was represented at the women’s National Championship during its second season.

DeWeese said wrestling is an excellent sport for building confidence, dedication, leadership and accepting your body.

“My favorite part of coaching is influencing young people and sharing my love of wrestling,” DeWeese said. “As a coach you’re teaching healthy lifestyles, technique, plus serving as an academic counselor, friend and mentor.”

Women’s wrestling was approved as an Olympic sport in 2004 and the U.S. women earned three medals that year.

The women wrestle freestyle in college, which is the same as the style wrestled at the Olympics.

Education reporter Sanne Godfrey can be reached at sgodfrey@nrtoday.com or 541-957-4203.