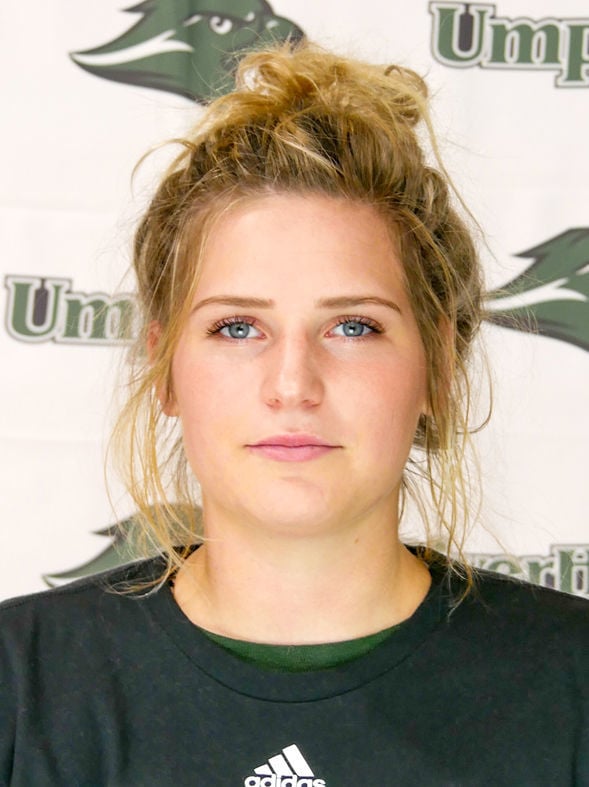 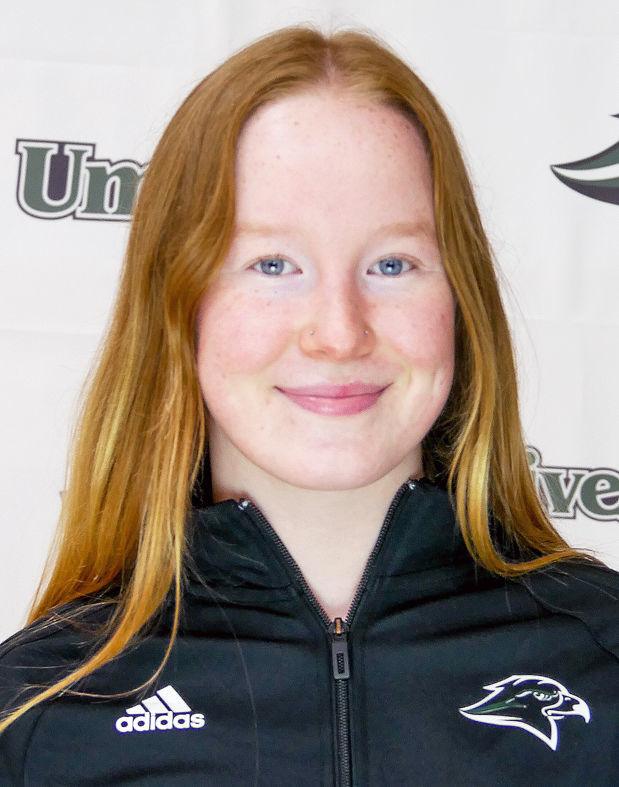 Sophomore Mariah Annis returned to the Umpqua Community College wrestling lineup for the first time since late November and wrestled her way to the 123-pound title Saturday at the Oregon Wrestling Classic women’s tournament at the Deschutes County Fairground and Expo Center in Redmond.

Annis rattled off a pair of pins and beat Southern Oregon University’s Marissa Kurtz by an 11-0 technical fall in the championship match.

Tatum Pine (130) and Jade Piper (170) also took down titles for the Riverhawks, who finished second in the team standings behind the University of Providence (Montana).

Piper, who has not lost a match since the Spokane Open on Nov. 24, pinned her first two opponents, then outlasted Providence’s Ivory Ayers in a 16-14 decision for the championship.

The Riverhawks were scheduled to take part in the Oregon Championships at Warner Pacific University in Portland, but two schools (Eastern Oregon, Southern Oregon) pulled out and the event was canceled.

Umpqua’s wrestlers will shift their focus to the Women’s Freestyle Nationals, which will be held Feb. 7-9 in Atlanta, Georgia.

FOREST GROVE — Tanner Ulrey placed second at 125 pounds and Jayden de Fond was third at 285 as the Umpqua men’s wrestling team competed at the Boxer Open Sunday at Pacific University.

Ulrey won a pair of decisions to open his run to the title match, where he was pinned by Clackamas’ Cameron Enriquez.

De Fond had a busy day in the heavyweight class. After pinning his first two opponents, he was knocked into the consolation bracket with a pin. De Fond rallied by winning four consecutive matches to claim third place and finish the day with a 6-1 record.

The Riverhawks will host North Idaho College in a dual meet at 3 p.m. Saturday in the UCC gym.