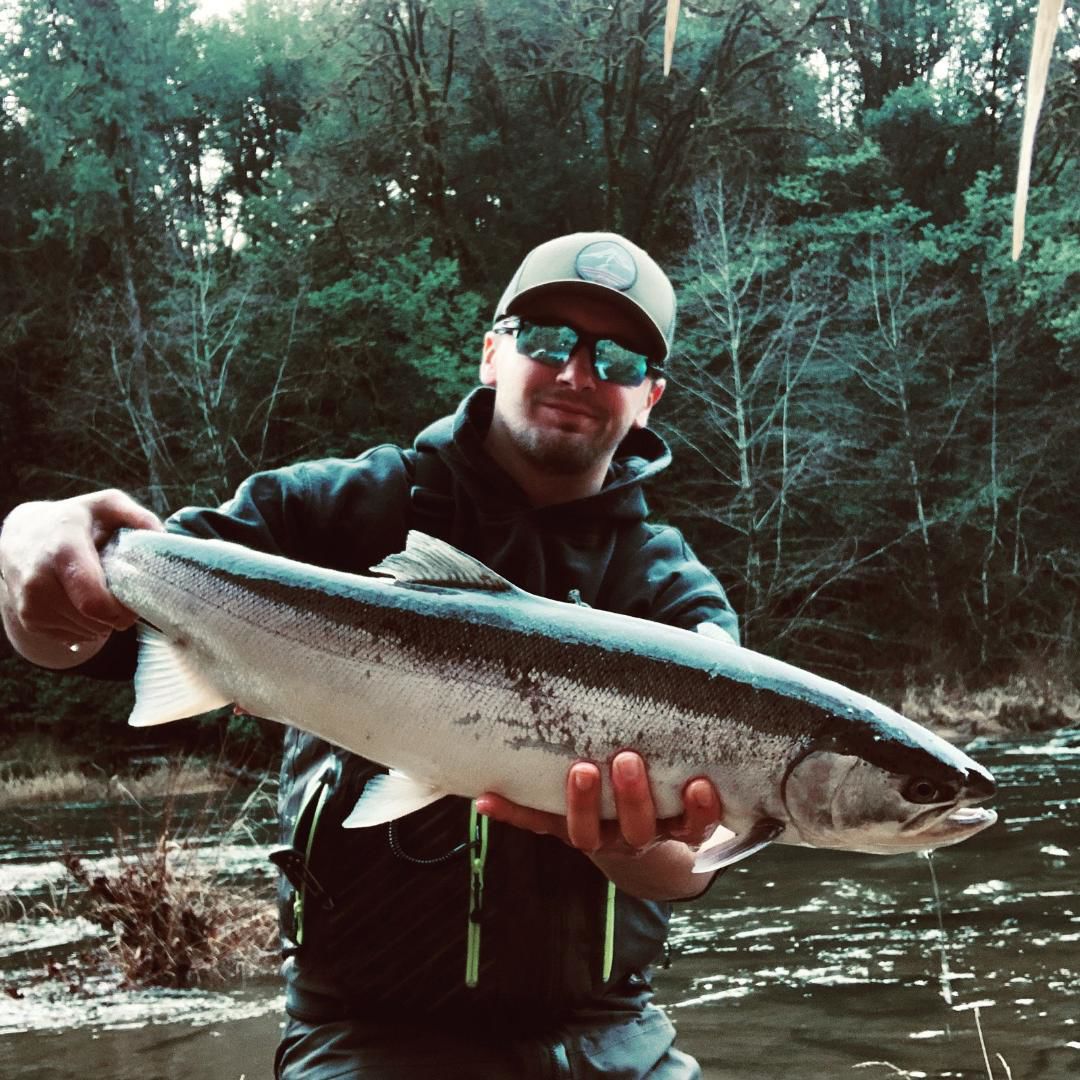 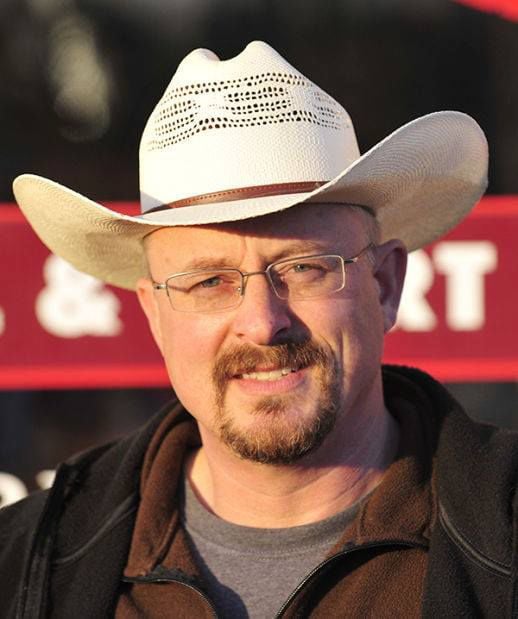 I hope y’all had a great Christmas and I’m hoping to get back on track with my weekly contributions now that the craziness of the season and everything else is fading away.

You probably already know that commercial Dungeness season has finally started so that means lots of tasty, fresh crab coming to market any day now! When the ocean allows us sport folks to venture outside, crabbing is good to great right along with the rockfish and lingcod fishing.

Perch fishing on the beaches seems pretty ok but watch out for the giant man-eating waves coming up this next little while, there are going to be some big ‘uns.

Fishing in the bay has slowed abruptly, possibly due to the fresh water washing down the system, moon cycles, the political climate, nothing worth watching on Netflix or something or other. In other words, I don’t really know why but it’s been slow.

Our buddy Scott M. was out this past week and the only thing that worked was good old-fashioned bait. He didn’t catch a ton but he scratched up a few really nice greenling and some huge blue striped perch.

Speaking of fresh water washing down the system, our buddy Keifer has been catching some steelhead up river this past week and, while he reports a slow bite overall, he’s certain that this next rainfall will bring them running. Well, swimming technically.

We have two runs of steelhead on our coast — summer and winter — and right now we are at the beginning of the winter run.

Steelhead are a rainbow trout that has become anadromous, meaning it travels from inland fresh waters to the ocean and usually back again. Some of the steelhead coming into our river systems right now will still be pushing their way inland into the spring. We even have some customers from Idaho that later in the year will be catching steelhead that started off their journeys around now.

I’ve seen pictures of scarred up, nasty looking, dark colored fish that travelled thousands of miles before being caught by anglers in Idaho. Keep this in mind, it’s not a straight line to their destination, these fish twist and turn at every bend and for every mile as the crow flies I’m sure it’s more like a couple miles or more travelled. Don’t forget there are also anglers, birds and bears along the way and every one of them are looking to score a tasty lunch. These fish are survivors!

A steelhead smolt will hatch in the summer months from a clutch of two to four thousand eggs that were laid earlier in the spring. The young steelhead then spend the first one to three years in fresh water, eating, growing, hanging out at all the cool trout places with their friends, basically being a rainbow trout. But then something happens. At some point a physiological process sometimes referred to as “smoltification” begins, which allows the fish to transition from freshwater to saltwater. And so the journey begins.

The juvenile steelhead makes its way to the ocean and will remain there from a few short months to up to four years. Those that remain for years travel to many points of the Pacific. As an example, one steelhead tagged and released in Idaho was caught in the Gulf of Alaska two months after it was released. These fish don’t sit idle — they move. Whether they are in the ocean for months or years their goal is to make it back to the waters of their birth and that’s what the fish that are returning now are doing.

The winter run of steelhead have reached reproductive maturity and are coming home to spawn. Another unique trait of the steelhead is that they are capable of making several trips to the ocean and back to spawn; all other members of the salmonid family make the trip once and die.

While they are physically capable of several migrations, most steelhead only make the trip once or twice. Once the hen is finally at the spawning place of their birth, she will lay on her side and beat her tail on a gravelly bottom, clearing out debris and creating a nest or “redd.” She will deposit her eggs on the gravelly bottom and dig at the gravel upstream with her snout to allow small rocks and other particles to cover the eggs.

This completes her motherly duties. In several months the eggs will hatch and the life cycle begins anew.