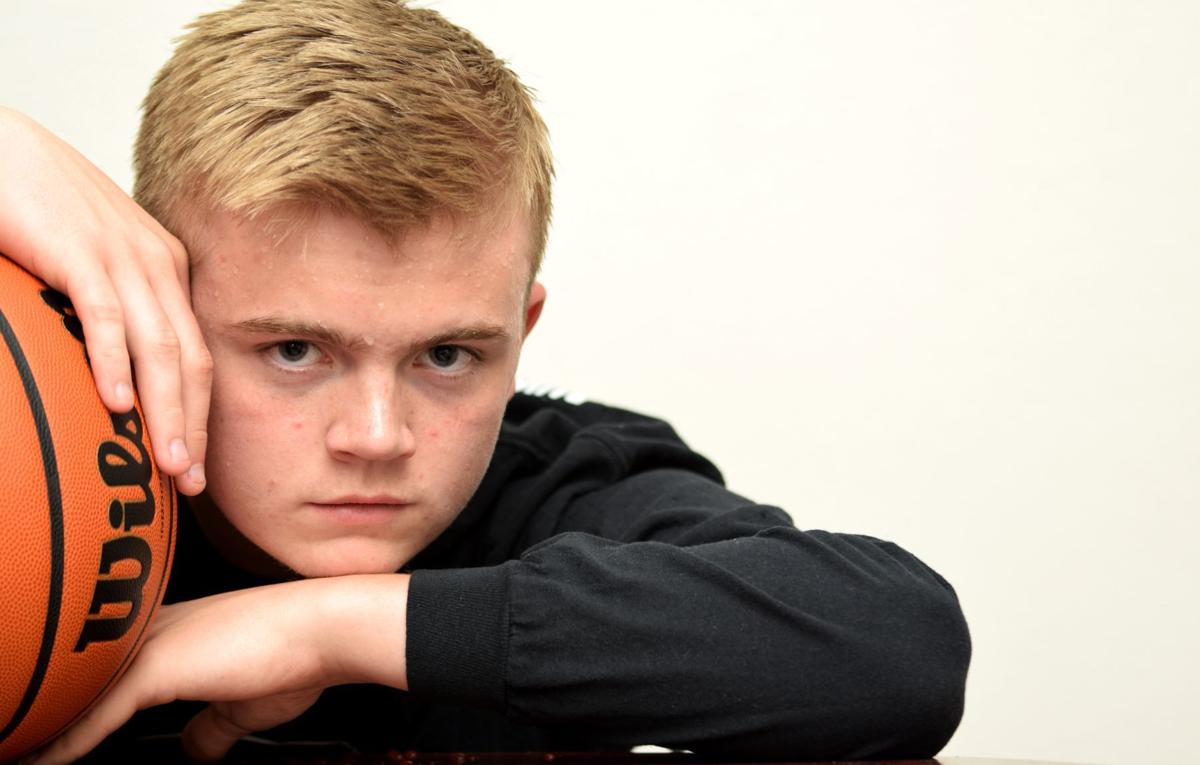 Blake Ellis, an all-state basketball player at Days Creek, has been selected by The News-Review as the paper’s male prep athlete of the year. 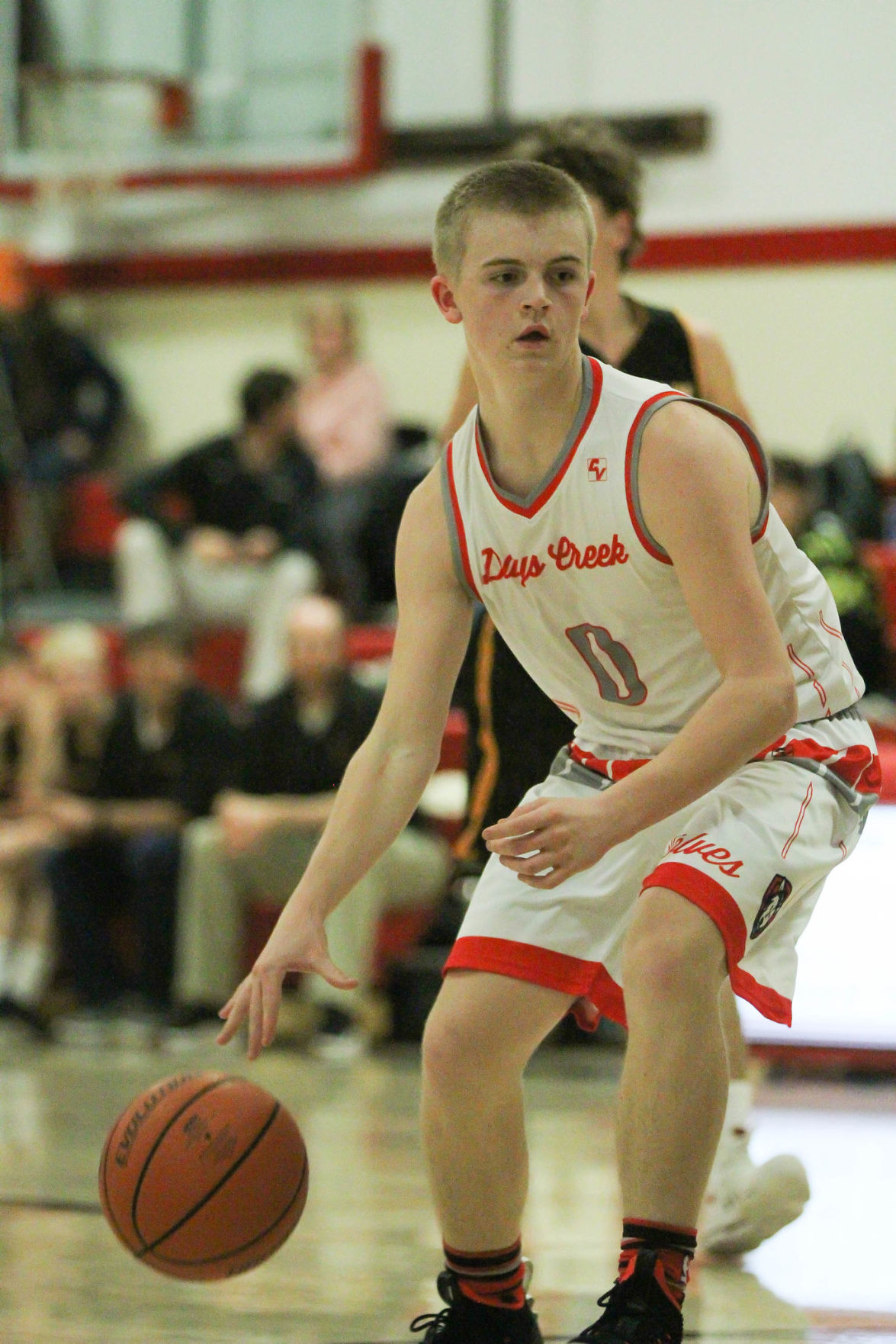 Life went well for the 17-year-old on the academic side and on the basketball court.

Ellis was the salutatorian of his 19-member senior class, graduating with a 3.87 GPA. Playing for his father, James, for the final time, the 6-foot point guard led the Wolves to third place in the Class 1A state tournament in Baker City and later was selected to the all-state first team.

Ellis was one of two Douglas County high school athletes to receive $1,000 scholarships from The News-Review this week, with Oakland senior Hadley Brooksby being the other.

Any boy or girl who was selected the prep athlete of the week by the newspaper during the 2018-19 school year was eligible to apply for the scholarships.

“It’s a really cool feeling and honor because I know we have a lot of good prep athletes represented in this county,” Ellis said. “It’s an honor to be picked.”

Ellis will move to Eugene later this summer and become a student at the University of Oregon.

Ellis didn’t have eye-popping statistics during his senior basketball season, but his court presence and leadership were evident as the Wolves won the Skyline League North title, captured the league tournament and concluded a 23-6 season with a 56-53 victory over Prairie City.

Ellis, the Skyline League player of the year, averaged 13 points, 4 assists and 2.3 steals a game. He shot 35% from 3-point range and set a new single season school record with 71 3-pointers.

“We finished third (in the state tournament). Obviously you can do better, but we weren’t expected to be at Baker City,” Ellis said. “My senior year exceeded my expectations, definitely. To end on something like that — especially playing for my dad — you can’t really put into words. It was a really cool feeling.

“Most of the guys thought it was going to my dad’s last year (James Ellis will be D.C.’s head coach next season). That last game we were doing it for him ... it was a really emotional ending, for sure.”

Ellis was one of five seniors on the team along with Caleb Kruzic, Layton Berlingeri, Rocco Muir and Loy Knutzen.

“Caleb and Rocco, especially, I’ve grown up with. We’ve been friends since I can remember,” Ellis said. “The chemistry between us was something that can’t really be built — you have to have it. It was really fun playing alongside them and I wouldn’t trade that for the world.”

Ellis and Kruzic will participate together in their final high school athletic event later this month — the Class 1A All-Star Basketball Series in Sisters. Also selected for the series were Nate Hopkins of Riddle and Aaron Buechley of Umpqua Valley Christian.

“Those are guys I’ve played against since the fourth, fifth grade and they’ve been my arch-rivals,” Ellis said. “They’re really good athletes and it’s going to be fun to play with them.”

Graduation day on May 31 was something Ellis will never forget.

“It was weird, because most of my high school career I just kind of felt I’m ready to be done and graduate,” he said. “But once you get there and are walking in graduation, you realize this actually might be the last time I get to see some of these people.

“Kind of mixed emotions. Excited, but also sad. Also nerve-wracking, because I had to give a speech. A little scary, but it was a good day.”