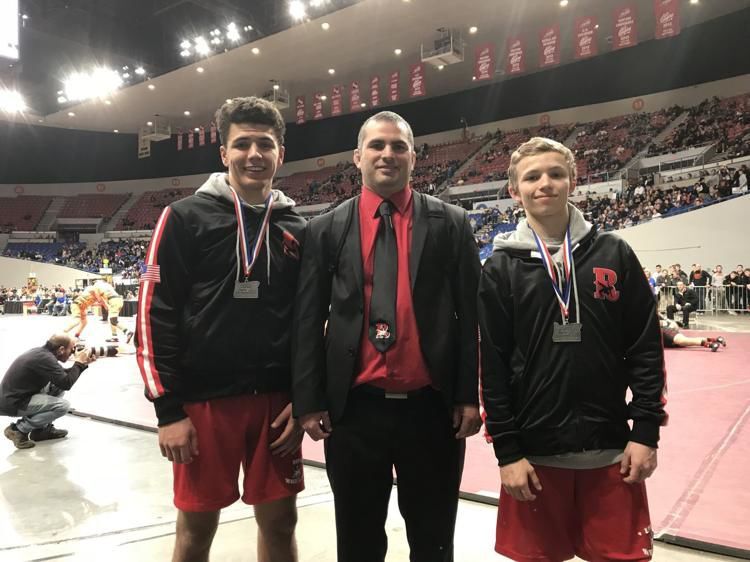 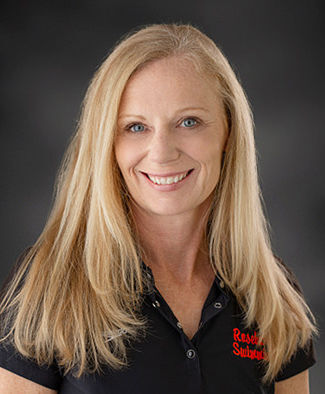 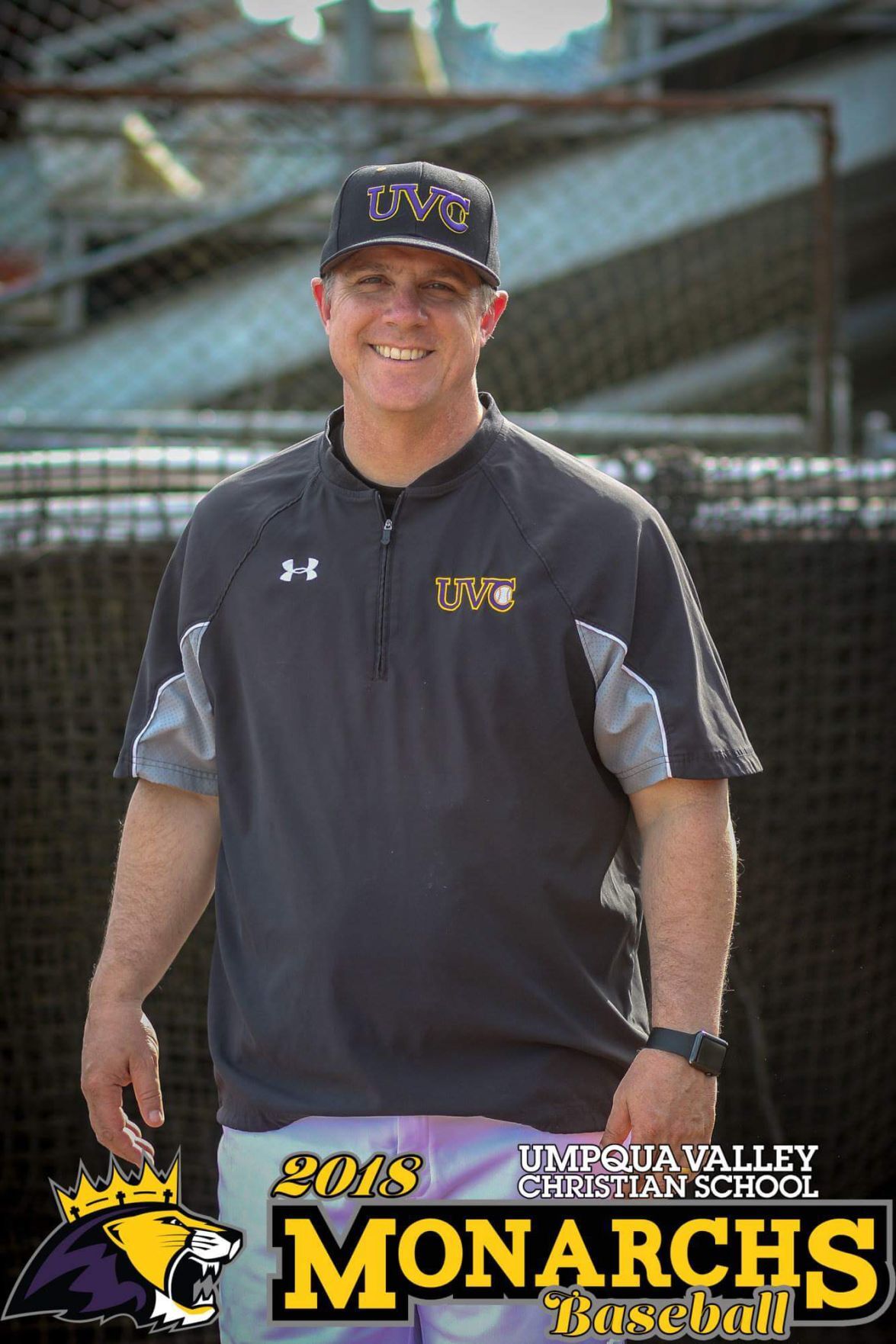 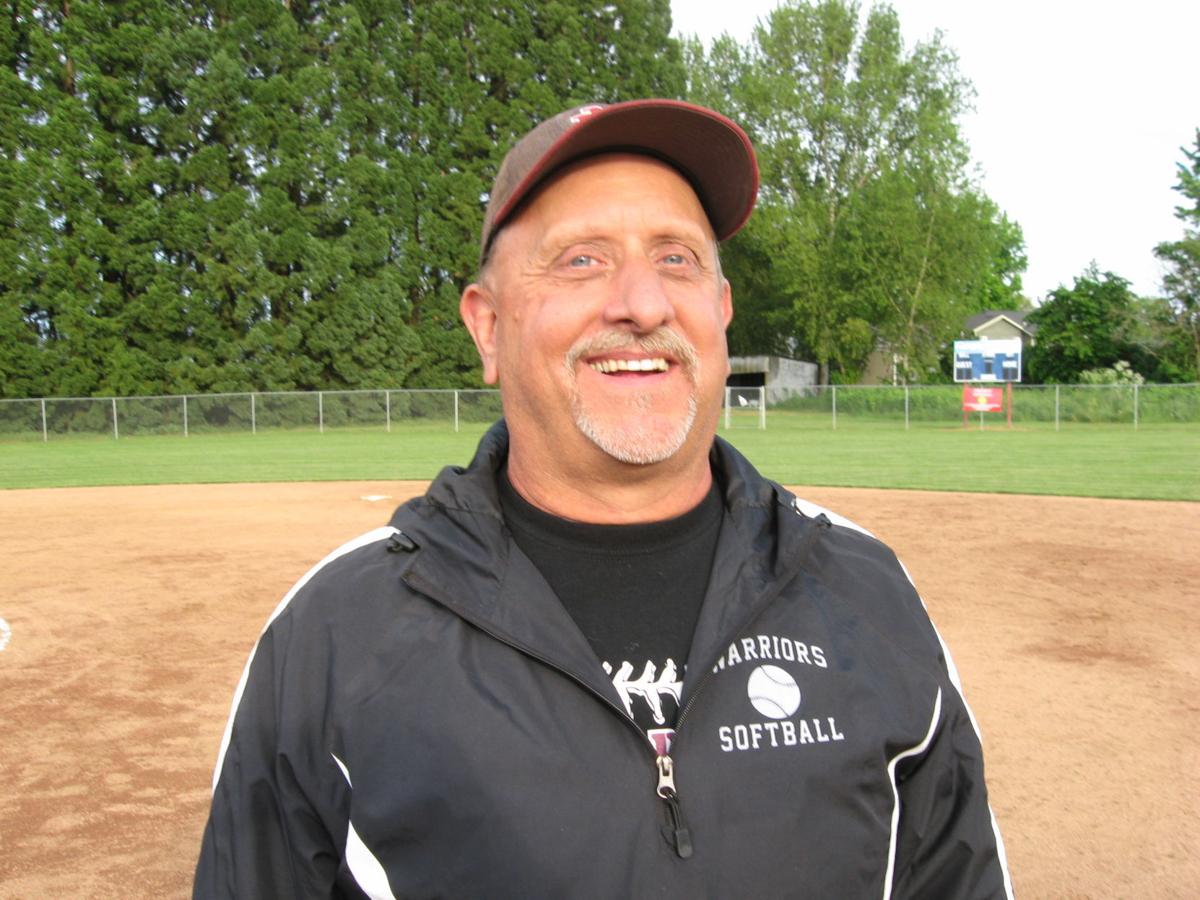 Four Douglas County high school coaches were honored by the Oregon Athletic Coaches Association for performances during the 2019-20 calendar year.

The same quartet also placed fifth in the 200 medley relay and 400 free relay.

York guided the Monarchs to the 2019 state championship. UVC defeated Kennedy 10-5 in nine innings in the final, finishing the season with a 27-3 record.

It marked the Monarchs’ third state crown in baseball. UVC didn’t get an opportunity to defend its championship this year due to the coronavirus pandemic.

Rice’s Warriors of Drain captured their second state softball title in three years with a 15-6 victory over Kennedy in the 2019 final, finishing 28-3 overall.

The pandemic cost North Douglas a shot at repeating this year.

Following the season, Hampton accepted a new head coaching position at 4A Marshfield, his alma mater. Hampton, who was selected the coach of the year by the Oregon Wrestling Association, guided the Brave for six seasons.