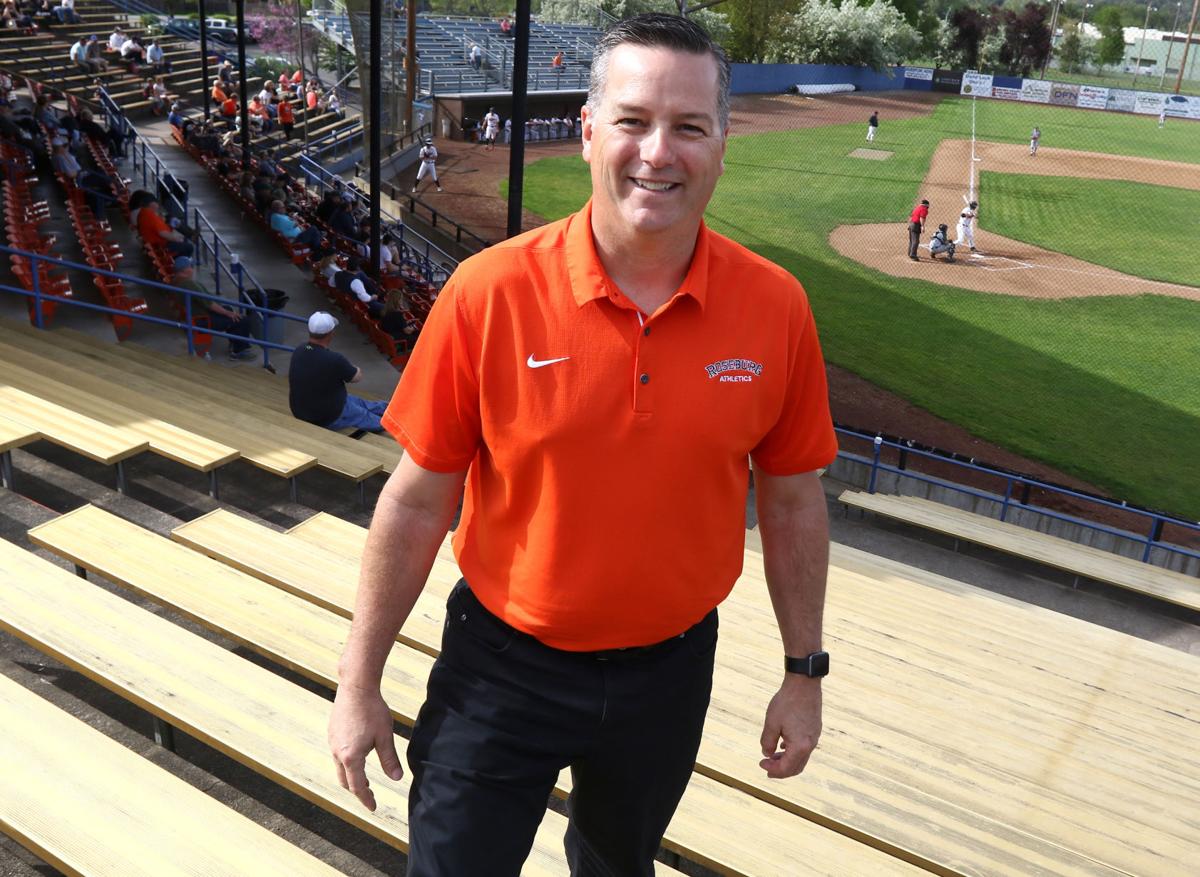 Roseburg High School Athletic Director Russ Bolin is shown at a Roseburg baseball game in happier times. Bolin holds out hope for fall sports after the OSAA announced a measured approach to athletics during the current pandemic. 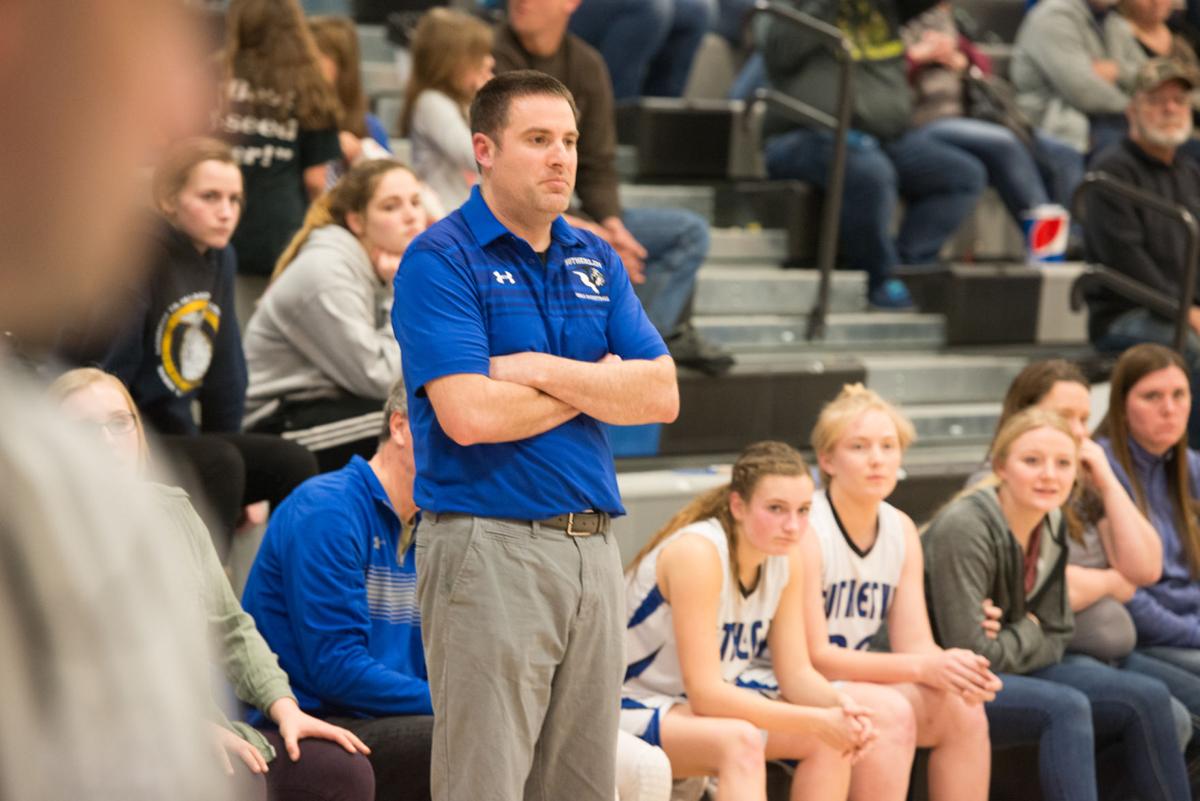 Sutherlin High athletic director Josh Grotting, seen coaching a game in 2018, hopes to see the Bulldogs in the classroom for at least partial days, and on the field of competition this fall.

Roseburg High School Athletic Director Russ Bolin is shown at a Roseburg baseball game in happier times. Bolin holds out hope for fall sports after the OSAA announced a measured approach to athletics during the current pandemic.

Sutherlin High athletic director Josh Grotting, seen coaching a game in 2018, hopes to see the Bulldogs in the classroom for at least partial days, and on the field of competition this fall.

The latest update from the Oregon School Activities Association regarding high school sports in the fall has left two local high school athletic directors with a sense of hope, but still feeling like there are more questions than answers.

The OSAA announced Wednesday that it will delay the start of the high school volleyball, soccer and cross country seasons until Sept. 23, but that football, cheerleading and dance/drill seasons are currently prohibited under guidelines from the state.

“The delayed start was not a surprise to me and my coaches because that’s what we’ve been expecting all along,” Roseburg High School athletic director Russ Bolin said.

“I’m pretty happy that it wasn’t a knee jerk reaction (from the OSAA Executive Board) and they didn’t just cancel all fall sports,” Sutherlin athletic director Josh Grotting added.

While Bolin and Grotting are both hopeful for sports in the fall, the uncertainties surrounding how students will return to classes this year has them uneasy about what could still be to come.

“It can change at any minute. That’s the hardest part for all of us (athletic directors),” Grotting said.

School districts have been debating what instructional method would be the most appropriate for students in the fall. Options have included online only, in-person, or a hybrid between the two.

The OSAA’s delayed start will allow athletic departments time to react to whatever their respective school districts decide.

“The return to school decision and fall sports are directly tied to each other,” Bolin said.

Grotting agreed. “How the return to school plans work out will help with deciding when to add sports back in.”

“We hope to get students in classrooms in any way, shape or form,” Grotting added and noted that the online-only option means there would be no sports in the fall.

Both ADs were uncertain what a hybrid model of instruction might mean for sports in the fall. Grotting hopes that even a partial in-person class schedule is enough to allow sports because of the benefits athletic activities provide.

“Sports are important for (a kid’s) well-being. For a lot of kids it’s what keeps them coming to school and on track to graduate,” Grotting said.

The OSAA Executive Board is scheduled to meet again the week of Aug. 3. Bolin says he hopes to have a clearer understanding of how to proceed with fall sports, because “we’re hitting crunch time.”

One possible outcome of future meetings by the OSAA would be moving sports to a different season later in the school year, something both athletic directors were unenthused about.

“(If sports move) it’s going to take a lot of time to plan and organize,” Bolin said. “We would be completely reinventing the wheel.”

Grotting didn’t think the idea would work well at smaller schools, like Class 3A Sutherlin. With a smaller school population, sports share so many athletes.

“It’s not a good option for kids to have to pick between sports,” Grotting said.

Many Oregon colleges are ready to reopen in the fall, UCC to decide on its plan next week
Douglas County reacts to Kamala Harris VP pick