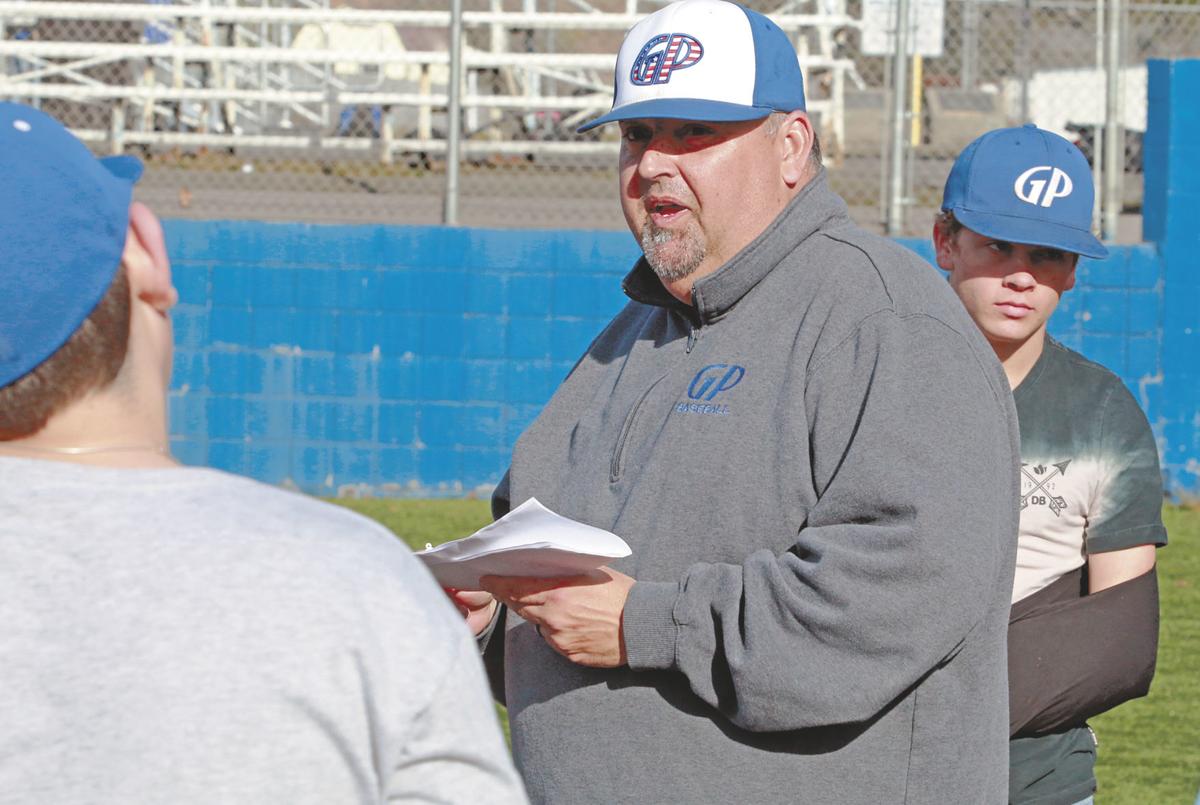 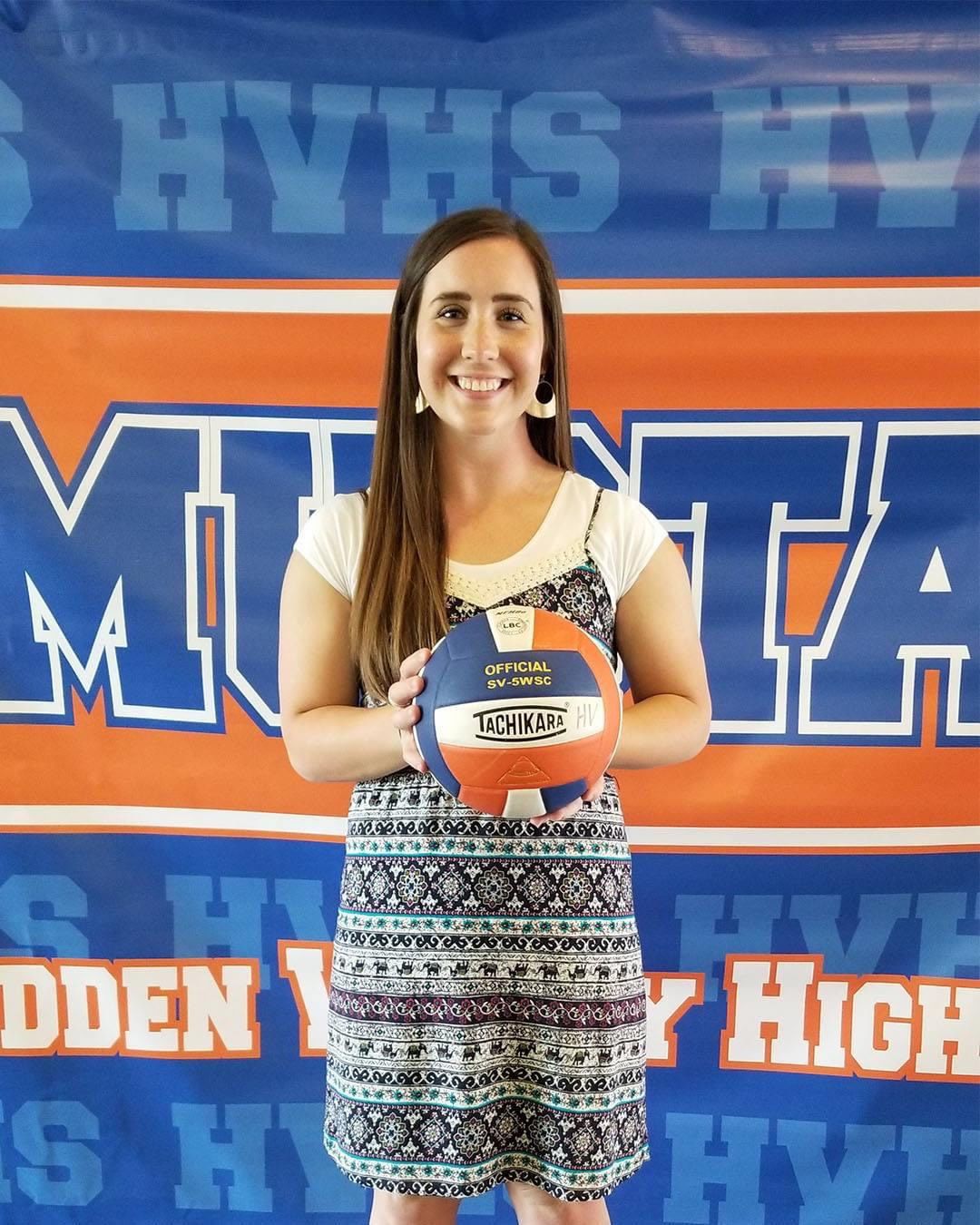 Kevin Shafer is stepping away from baseball and Cali Brown is stepping into her first head volleyball coaching position.

Shafer, a 1992 graduate of Douglas High School in Winston, resigned this week as the head baseball coach at Grants Pass High after three years.

Shafer, 46, said his health is good. It was a tough decision to give up a sport he dearly loves, but felt he needed a break and wants to spend more time with his family. Shafer and his wife, Christina, have three daughters ages 8, 6 and 6.

They live in Medford.

“Coaching high school baseball now is a college type of commitment,” Shafer said. “With the open periods the OSAA came out with, being a head coach felt like I was back at Western Oregon or Lane Community College where they had an open period in the fall. The daily grind was hard.

“I had a meeting with (athletic director) Clay Rounsaville and we talked about the program. We felt there were some things lacking — energy and excitement — which are things that are needed in our program. At this point, I didn’t think I could provide it.”

Shafer will continue to work at the high school as a detention supervisor.

The 2020 spring sports season was canceled because of the coronavirus pandemic. Shafer compiled a 24-30 overall record and 13-20 Southwest Conference mark at the Class 6A school during the two previous seasons.

“This was the first spring I wasn’t on the baseball field as either a player or coach since I was 5-6 years old,” Shafer said. “It was extremely hard. As a baseball guy, this is what we do. I missed it just as much as the kids. Not having that interaction with the kids every day was hard for me.”

Shafer will also miss seeing and competing against his SWC cohorts, including Roseburg’s Troy Thompson and Sheldon’s Josh Riley.

He previously served as an associate head coach at Oregon Tech in Klamath Falls. His other coaching stops included Douglas, Elmira, WOU and LCC. During the summer season, He was an assistant for Dr. Stewart’s American Legion team and head coach of the Grants Pass Nuggets Legion squad for one year and their pitching coach for three.

Shafer was a star pitcher on the 1992 Douglas baseball team that won the 3A state crown.

Brown, 24, returned to Oregon last year with her husband Jordan, a 2010 Grants Pass graduate. She was the head boys swimming coach at Hermiston.

They own a storage facility in Talent and just bought a home in Grants Pass. She taught English at South Medford High during the 2019-20 year, but resigned and is looking for another teaching position.

Brown played two years of volleyball at Snow College in Ephraim, Utah, then transferred to Utah State University in Logan and swam two seasons for the Division I Aggies.

She coached freshman volleyball at Logan High School for one year and worked with club volleyball there.

Brown is ready for her latest coaching challenge. Hidden Valley has a successful volleyball program as a member of the 4A Skyline Conference. The Mustangs finished 18-6 overall last year and advanced to the state tournament under Todd Lomica.

“I’m pretty excited,” Brown said. “I think it’s my time (to be a head coach) and I’m in a good place. I know they’ve won seven straight league titles, but haven’t won a state championship in volleyball.”

Brown played for Bruce Myers at Roseburg, helping the Indians win three consecutive conference championships. She received second-team all-state honors as a libero in her senior season. The Indians lost to Jesuit in five sets in the 2012 state championship match, finishing 28-10 overall.

Myers is currently the head coach at 5A Central in Independence. He feels Brown will be a great head coach.

“I will incorporate some of Bruce’s philosophies into my coaching style,” Brown said. “One thing I appreciated was his mindset. Learning how to play the game and have fun.”

How can you possibly be hired to teach athletics if you're obese?