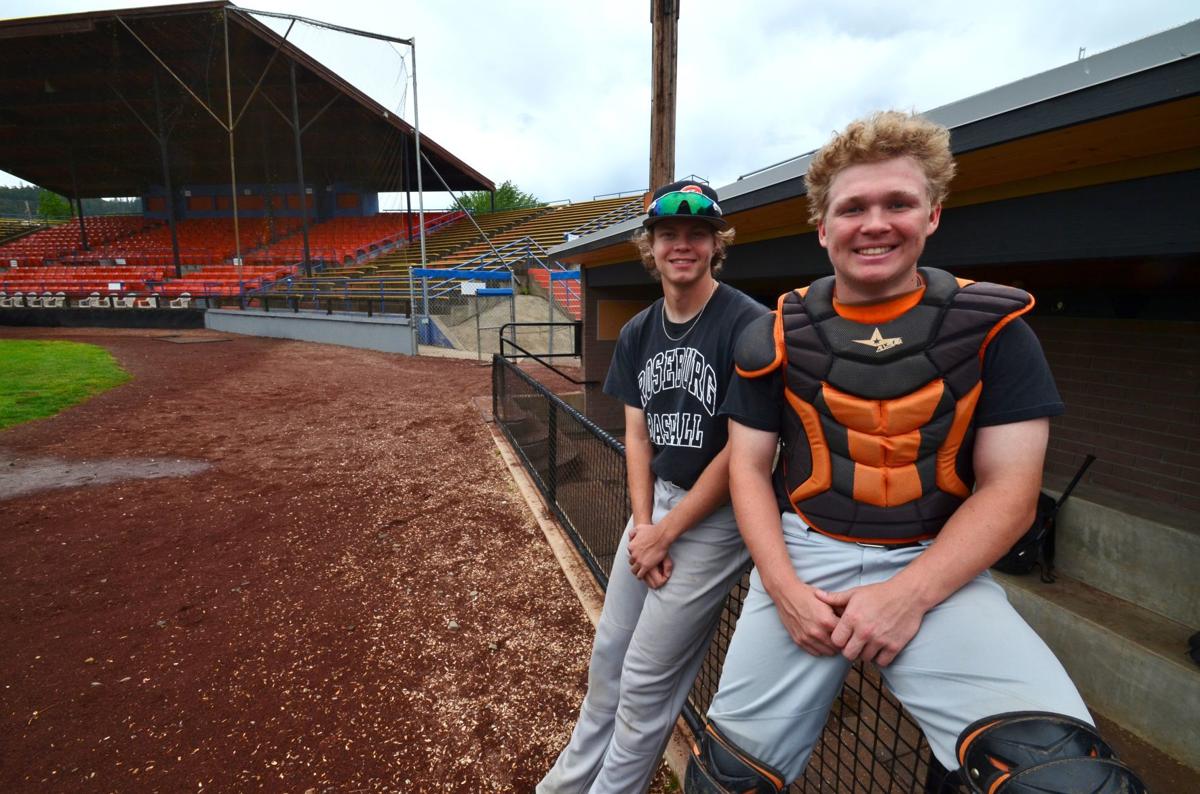 Roseburg’s Mason Littlefield, left, Spencer Six and Jonathan Stone (not pictured) have had to overcome serious injuries prior to the 2019 baseball season. They’ve been a key part of the Indians’ run to the Class 6A state playoffs, which begin on Monday when the Indians host Canby at Legion Field. 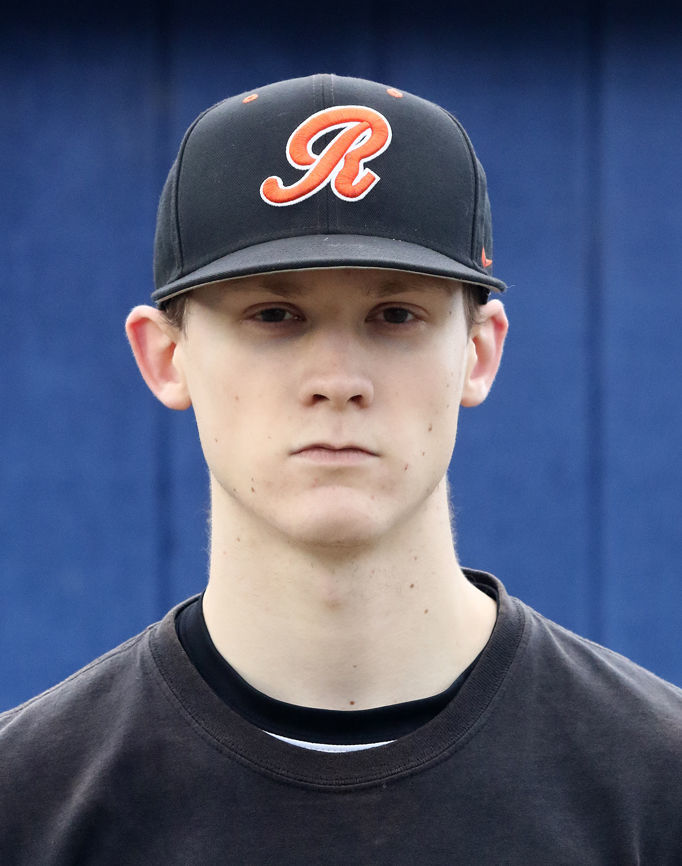 After nearly 10 weeks of the spring baseball season, no team is completely healthy.

Bumps, bruises, fatigue. Every team is banged up.

The Roseburg High baseball team is no different, but the Indians appear to be getting to their healthiest point of the season as they prepare to face Canby in the first round of the state playoffs on Monday at Bill Gray Stadium at Legion Field.

“I think we’re OK right now,” said Roseburg coach Troy Thompson, who added it’s nice to have a brief layoff between the end of the regular season and the start of the playoffs.

Yet, for some guys on the roster, there have been even longer layoffs not too long ago and the chance to be healthy for the postseason is a welcomed situation.

“I’m really excited about it,” said senior outfielder Mason Littlefield, who suffered a dislocated shoulder and torn labrum last summer and had surgery in October.

Littlefield was told by his surgeon that he wouldn’t return to action until the end of April, only one week before the end of the regular season. He spent two days a week in physical therapy slowly working his way back and returned to action early at the end of March in time for the start of conference play.

“I was really scared,” Littlefield said of his return to action. “(I thought) I was going to hurt it again. I was nervous about it.”

The nerves must have worn off as Littlefield caught fire after a slow start. The starting left fielder went 1-for-15 over his first six games, but turned things around by going 11-for-23 (.478) over the final eight games, with three doubles, three triples and six RBIs.

Littlefield is taking advantage of his early return to the field and hopes his contribution can help make for a successful postseason run.

“This might be the last time I ever play baseball,” Littlefield explained. “So it’s a great time to go win a state title.”

For fellow senior Jonathan Stone, it doesn’t matter if it’s the playoffs, league games, or a scrimmage, he’s just happy to be back playing a sport he loves.

“I just want to play,” said Stone, who has suffered three dislocated kneecaps during his senior year. “That’s all that really matters to me.”

The 6-foot-7 first baseman first crumpled to the ground with an injury during the high school basketball season. He worked hard to get healthy and return to the court, only to get hurt again after one game.

Stone sat out the rest of the basketball season, including Roseburg’s first playoff game in six seasons. He got healthy enough to return for the start of baseball season, but played in only seven games before suffering a third dislocated kneecap while stretching for a ball at first base.

“Nothing good after the third time,” Stone said about his thoughts after the injury. “First time, I’m going to be OK. Second time, okay maybe a few bad thoughts. Third time, in a sport I love, yeah, I’m a little pissed off.”

Stone used the emotions to help get him back on the field. He strengthened the muscles around the knee to help stabilize the joint and changed some mechanics as well.

He’s been back with the team for six games and has started to find his swing again, hitting .281 going to the playoffs. Stone’s presence at first has also helped solidify Roseburg’s defense.

Also making his return to the postseason is starting catcher Spencer Six. The junior has been healthy all year, but missed all of his sophomore season with a knee injury (ACL) that forced him to watch the Indians in the playoffs.

“I’m probably way more excited than I’ve ever been, just cause I get to play in it this time,” Six said. “I feel like I have a big role and I hope that I can serve it well for the team. Because we all have great expectations for going through and hopefully winning a state title.”

Six has been Roseburg’s leadoff man all year and is hitting .368 going into the playoffs. He leads the Indians in on base percentage thanks in part to a team-high 18 walks this year.

With Littlefield, Stone and Six all on the field, Roseburg looks to be at full strength for the first time all season. And the Indians showed it down the stretch, winning their final five regular-season games to win the Southwest Conference title.

Having a healthy squad is big for Thompson, who says any injury at any point make a coach’s life more difficult.

“A slight injury, or one guy, or in and out of the line-up type stuff is a huge deal at any point in time during the year,” Thompson said. “Certainly in the playoffs, when it comes down to that one-game playoff mode.”