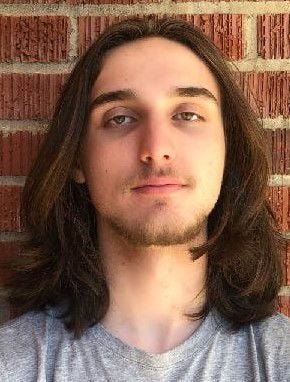 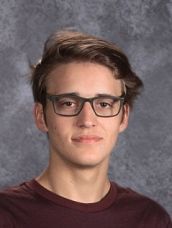 Brownson led the Oakers (25-5) to the CVC title and sixth place in the Class 2A state tournament in Pendleton. He received first-team all-tournament honors after finishing second in blocked shots (eight), tying for second in steals (eight), third in rebounds (25), fourth in field goal percentage (54.5) and fifth in scoring (50).

Oakland won the Sportsmanship Trophy at the state tournament.

Brownson was joined on the all-CVC first team by senior guard Noah Strempel. Senior wing Triston Mask made the second team. Oakland’s Jeff Clark was named Coach of the Year.

Brownson and senior Zach Cummings were picked to the All-Defensive Team.