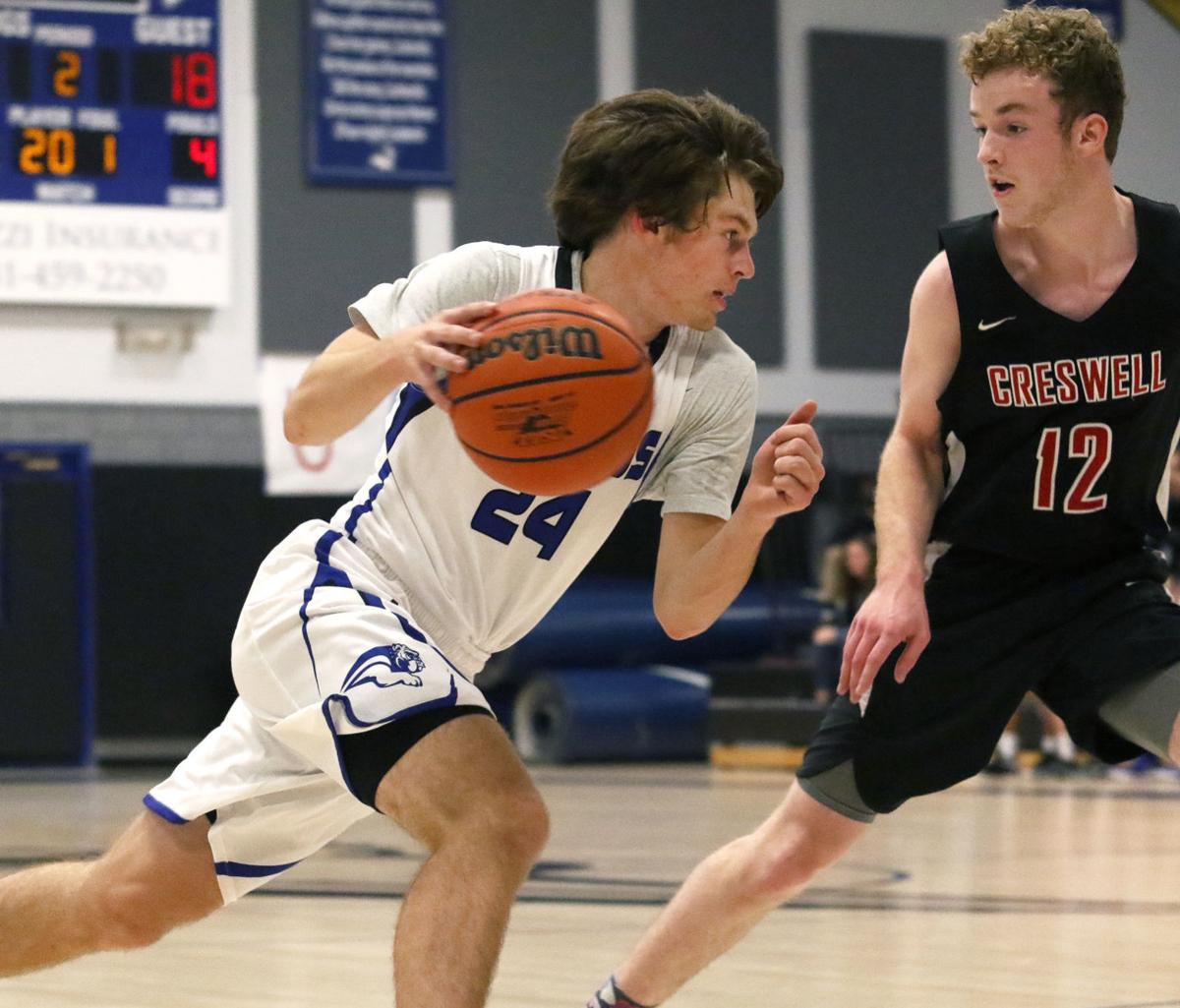 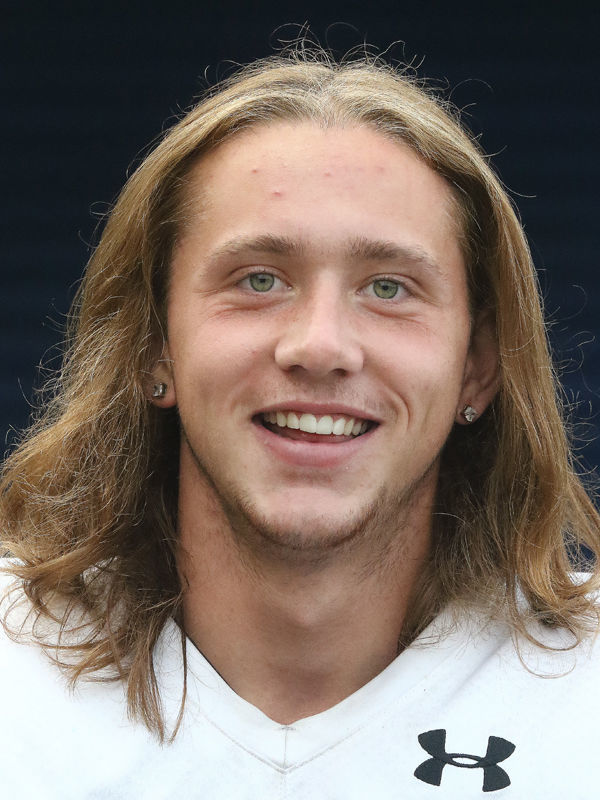 Gill — who was voted the Sky-Em League’s top player as a sophomore and received the FWL’s top honor as a junior — and Bodine helped the Bulldogs (18-7 overall) to a share of the league title this season. Sutherlin’s Craig Stinnett shared the Coach of the Year award with Richard Vasey of St. Mary’s.

Senior post Tre Foster of St. Mary’s was selected the Player of the Year. Among the players making the All-Defensive team were sophomore Brendan Gosselin of S.U., senior Erich Hoque of Douglas and senior Issac Horn of Sutherlin.