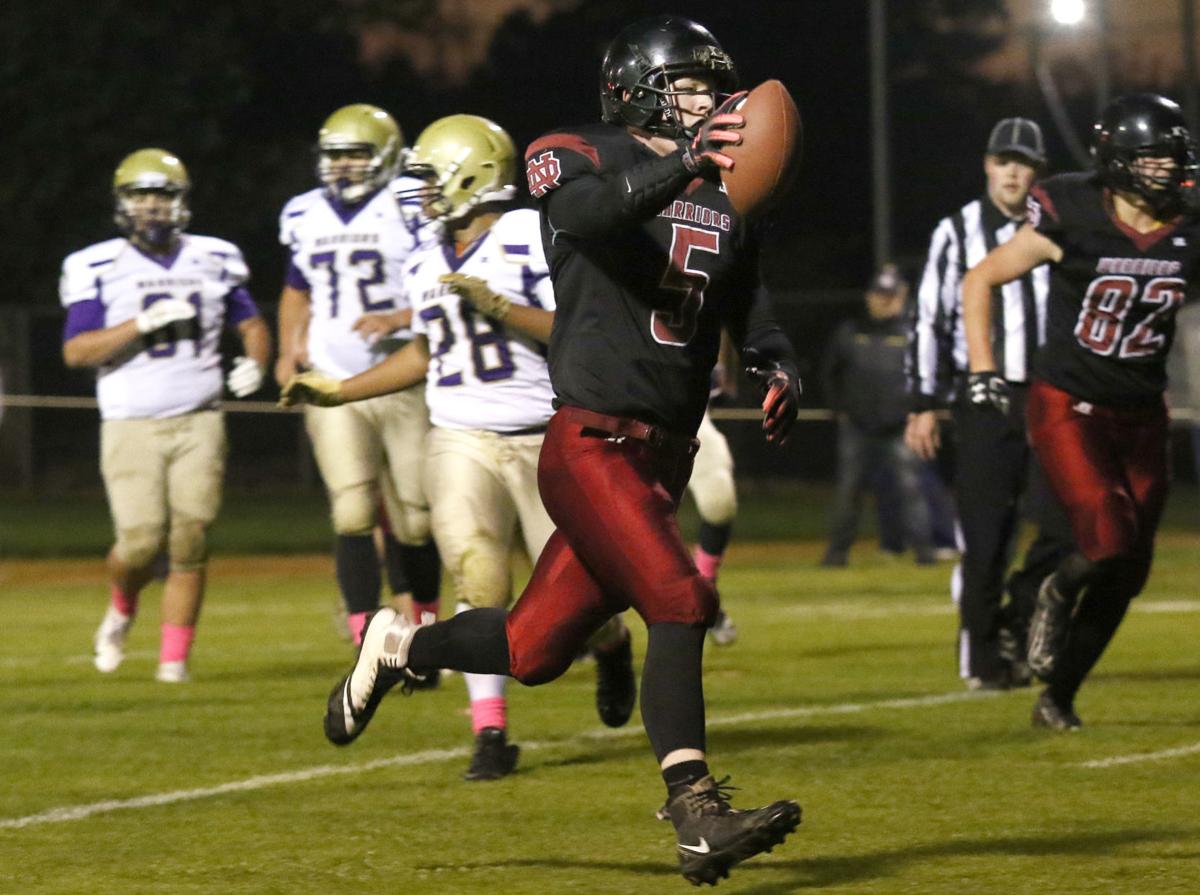 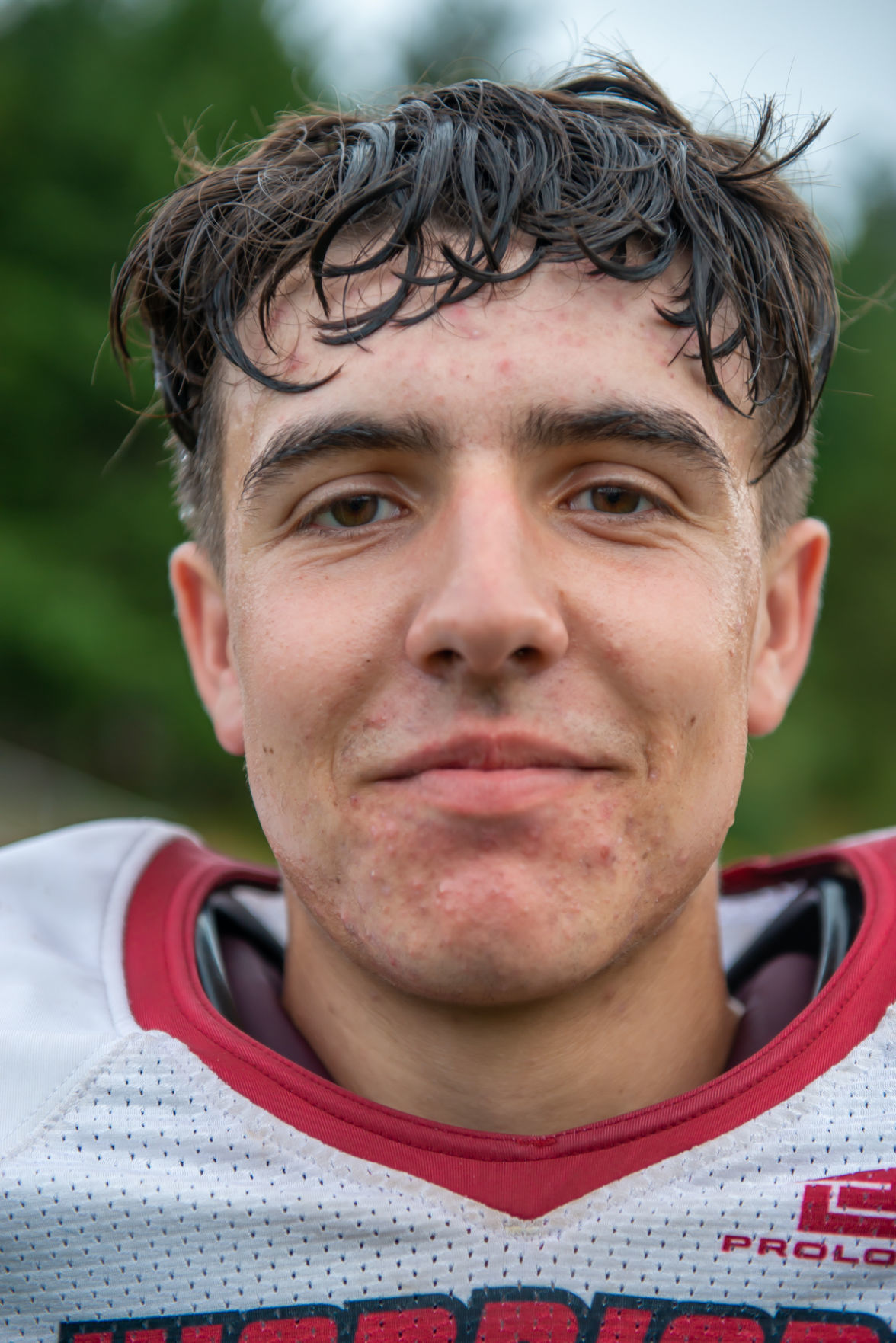 North Douglas looks like a totally different team from when it played Hosanna Christian at home in Week 2 of the high school football season.

The Lions roared to a 46-6 win over the Warriors in a nonleague eight-man game on Sept. 13 in Drain, leading by 38 at halftime.

The two clubs will meet again Friday night in Klamath Falls in a first-round game of the Class 1A playoffs. Kickoff is set for 6:30 p.m.

Tenth-seeded North Douglas (6-3) has won six of its last seven games following an 0-2 start. No. 7 Hosanna Christian (8-0) is one of four unbeaten clubs in 1A, although two of its victories came by forfeit.

The Lions are ranked No. 5 in the final 1A coaches’ poll.

“We’re a different team,” North Douglas coach JJ Mast said. “We’re excited to be where we are and we’re as healthy as we’ve been. Hosanna is a good football team. They’re fast and skilled and have athletic guys up front. They don’t have any holes.

“We’ll have to play very well.”

The Lions, who advanced to the state semifinals last year, average 52.7 points and allow 3 per game.

Hosanna edged North Douglas 48-46 in Week 2 in Klamath Falls last season and whipped the Warriors 50-12 in the first round of the playoffs in 2017.

“We’re not going to change a whole lot. We are who we are,” Mast said. “Offensively, we need to not make a lot of mistakes, take advantage of our opportunities and limit our penalties.”

The Warriors are led offensively by senior quarterback Austin Frieze and junior running back Wyatt McDaniel. McDaniel is the team’s top rusher with around 1,200 yards and Frieze has run for close to 900 yards.

“Moving Austin to quarterback and Tyler to receiver (early in the season) has been great for us,” Mast said. “Austin is a dual threat (to run and pass) and Tyler has made some amazing catches. Wyatt gives us a big play guy out of the backfield.”

A main focus of the N.D. defense is containing junior running back Mikey Sanchas. The Lions used two quarterbacks against N.D. earlier this season, but have settled on senior Spencer Crawford, according to Mast.

“Sanchas is a good one,” Mast said. “Fast, a smart player. It starts with him. If they get their running game going, it opens up everything else.”

The North Douglas-Hosanna winner will play the winner between No. 15 Butte Falls (5-3) and No. 2 Adrian (9-0) in the quarterfinals.