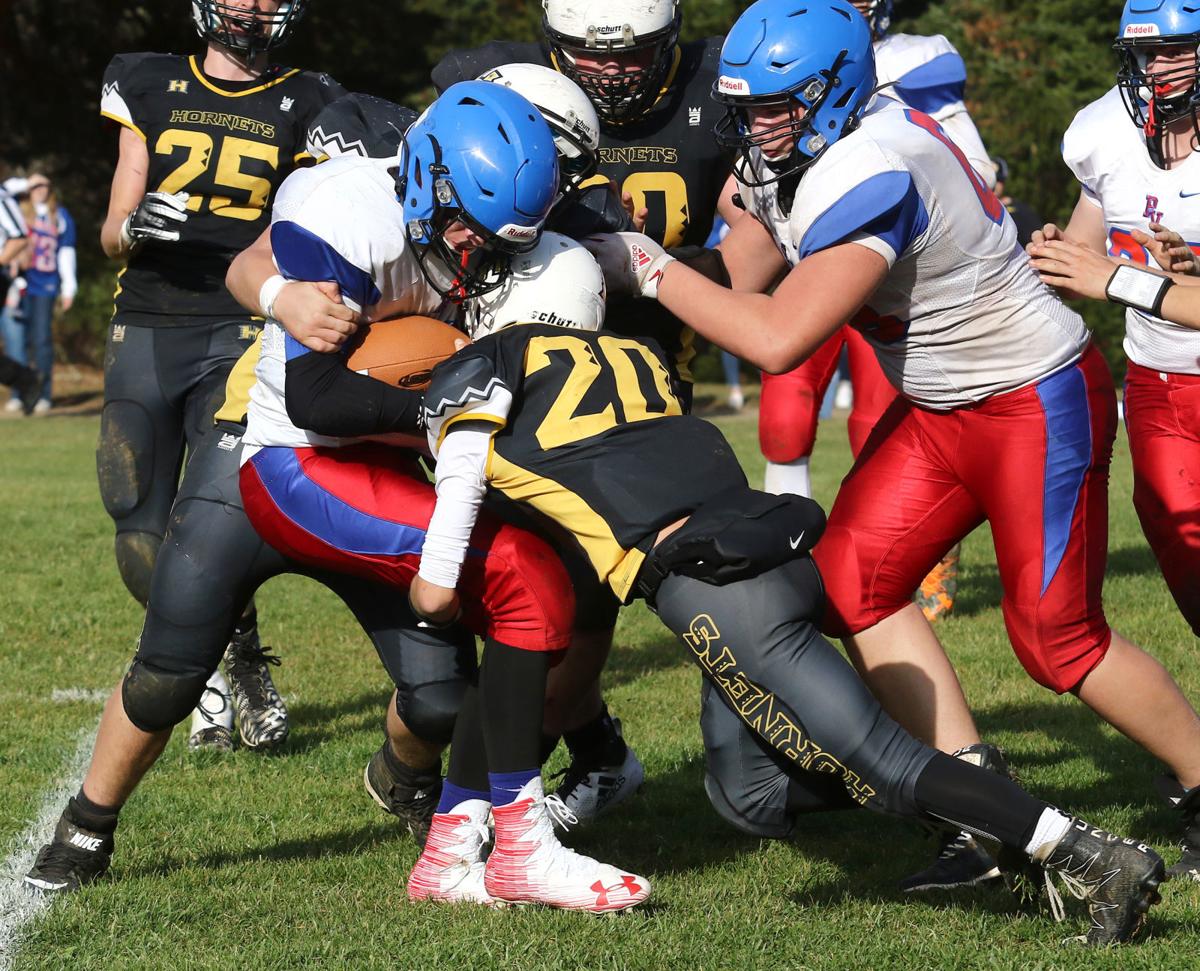 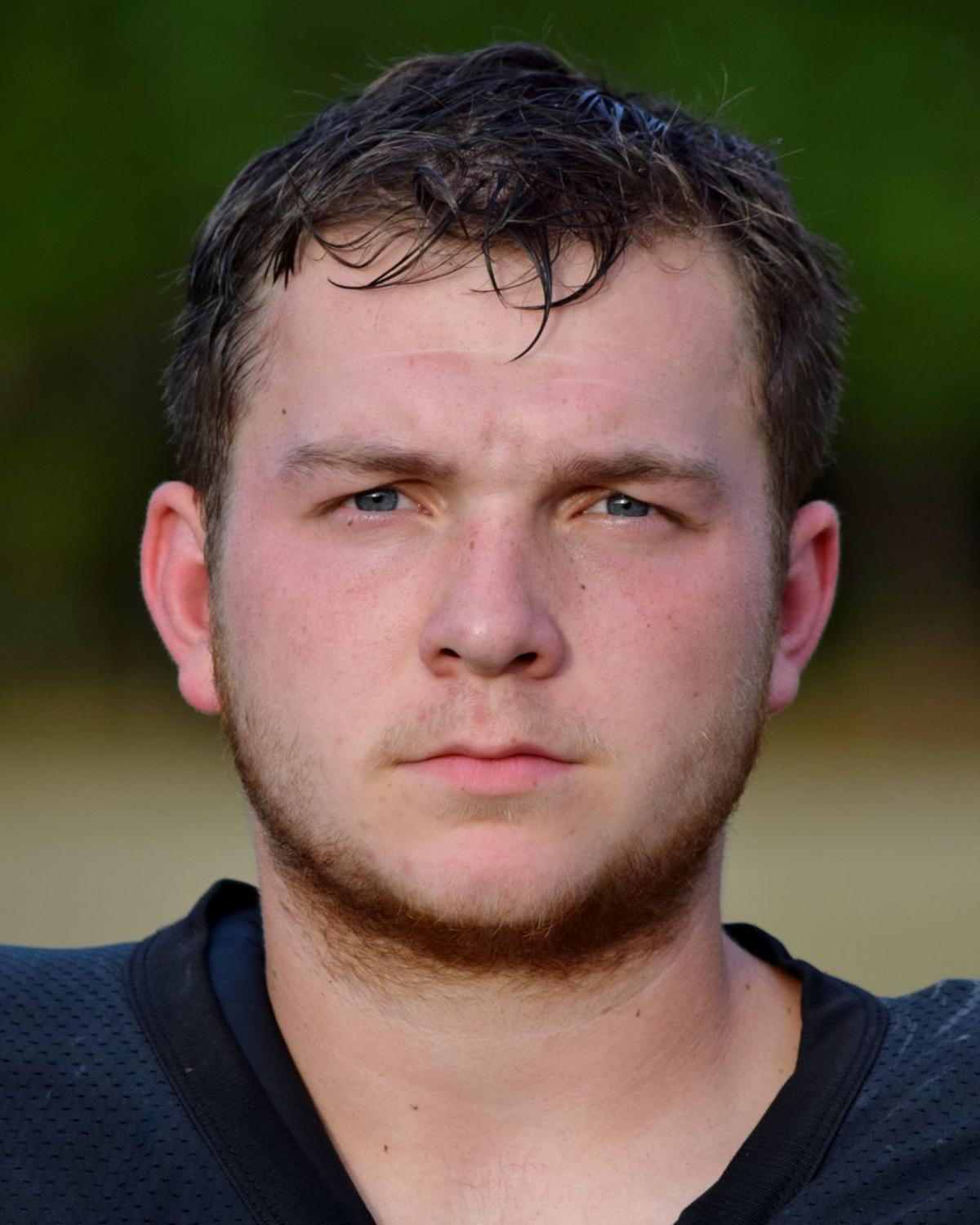 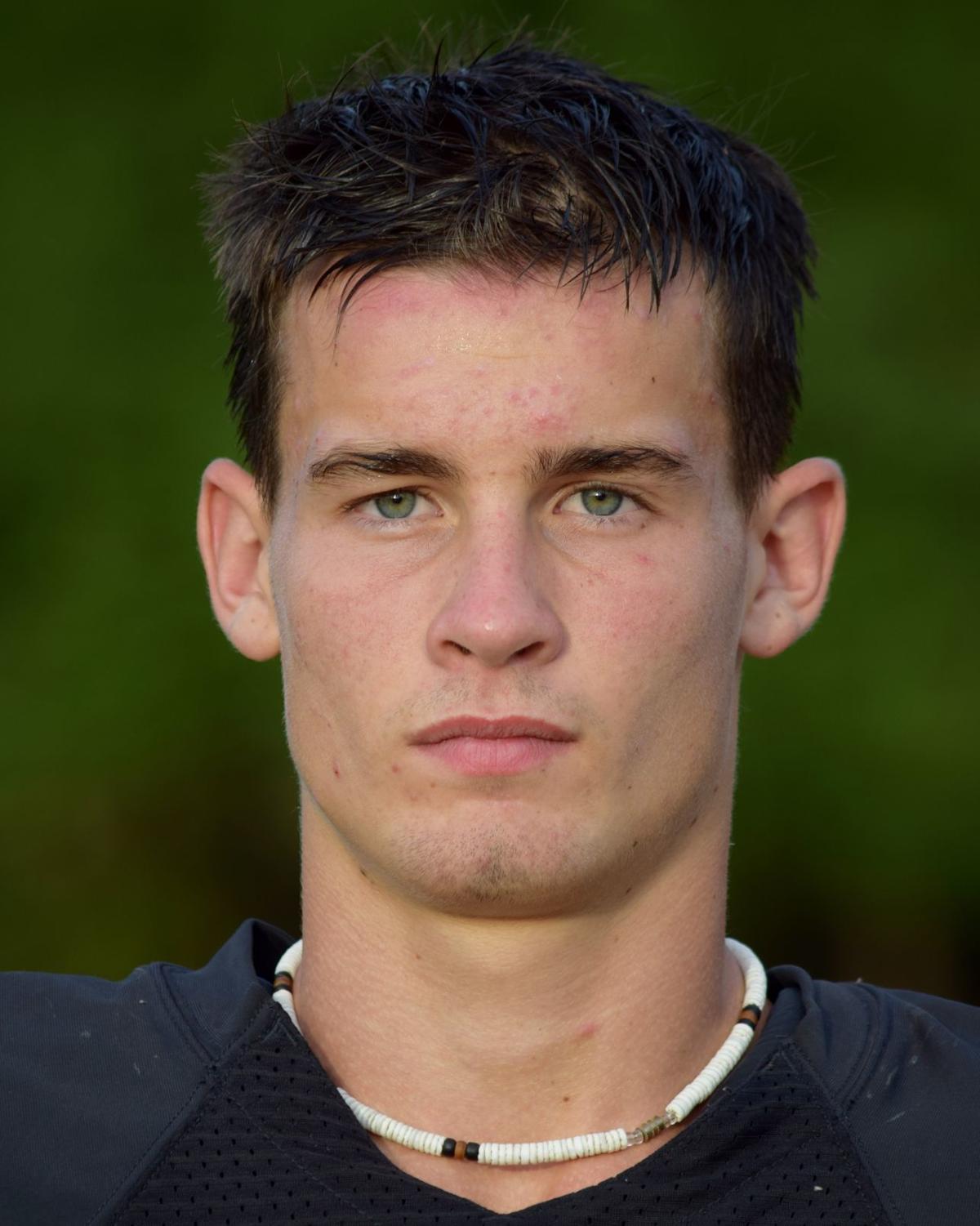 Camas Valley is certainly not a one-man football team. The Hornets have had several players step up on both sides of the ball in their run to the Class 1A eight-man state semifinals.

Seniors Tristan Casteel and Garrett Casteel, who are cousins, will be in the thick of the action on Saturday when the No. 4-seeded Hornets (9-0) take on No. 1 St. Paul (11-0) at Cottage Grove High School. Kickoff is set for noon.

Tristan Casteel (6-foot-2, 155 pounds), a first-team all-league selection on both sides of the ball, starts at end and defensive back. Garrett Casteel (5-9, 190), who received honorable mention all-league, is the starting center.

“It feels great (reaching the semifinals), I love being here,” Garrett Casteel said. “I keep thinking about how fast this season has gone by and how lucky we are to be here. I’m definitely blessed.”

“It’s been a while since any Camas Valley team has been able to do this, so I’m pretty satisfied,” Tristan Casteel added. “I feel confident. St. Paul is going to be a tough team, but I think we can pull through.”

The Buckaroos are the second-highest scoring team in 1A, averaging 64.2 points a game. The Hornets average 62.2 points.

“We’re very excited — happy to delay basketball at least one more week,” C.V. first-year coach Keri Ewing said with a smile. “This was the goal, to play late in the year and we’re one of the last teams standing.

“St. Paul is a good football team. They haven’t had a close game yet and I think it’s going to be a great game. They’re well-coached and very disciplined.”

“All three (of the linemen) have played very well,” Ewing said. “We had a talk at the beginning of the season and told them our team goes as far as you guys go. Teams have tried to shut us down, but they’ve done a heck of a job.”

“We started out a little rough, then got our act together and made up for it later in the season,” Garrett Casteel said. “We’ve gotten better.

“I think it’s gone good (individually). I’ve made a few mistakes, but have to keep that in the past and keep moving forward. If I dwell on those I’m not going to get better.”

Tristan Casteel is among the playmakers for the Hornets, who like to take advantage of his height and pass catching ability in one-on-one matchups. He leads C.V. with 31 receptions for 491 yards and nine TDs.

“We’re a strong offensive team with lots of talent,” Tristan Casteel said. “It could be any of us (having a big game).”

The Hornets will be playing on turf for the first time this season. They practiced at Roseburg High’s Finlay Field on Wednesday and Thursday in order to get acclimated to it.

“Hopefully the turf makes us faster,” Ewing said. “(Practicing at RHS) will help us figure out the timing on some of our stuff. It will alter the game plan, but overall we are who we are and that’s how we’ll play.”

“There are some adjustments to make, but as far as the mental part goes it still should be the same,” Tristan Casteel said. “We need to give 100 percent every play.”