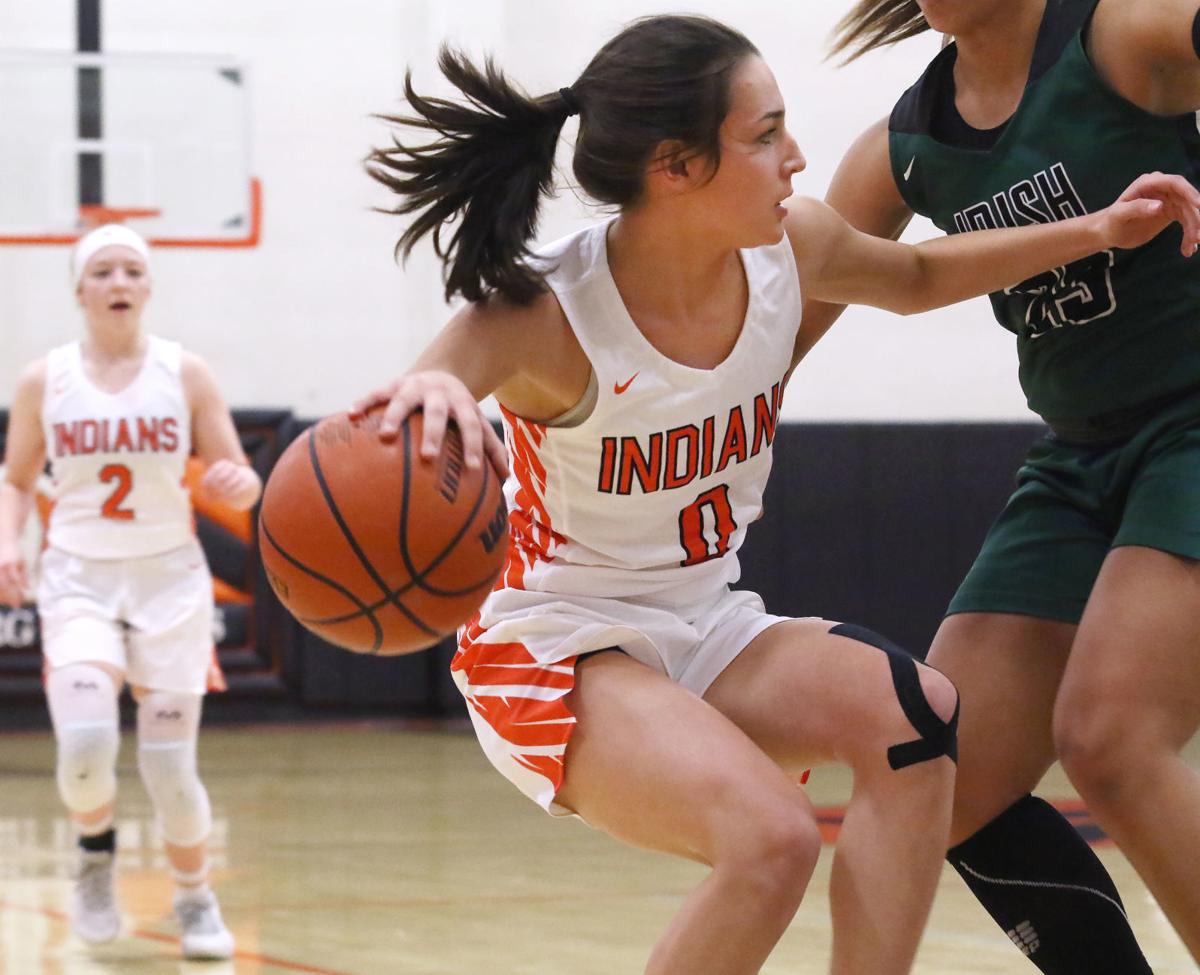 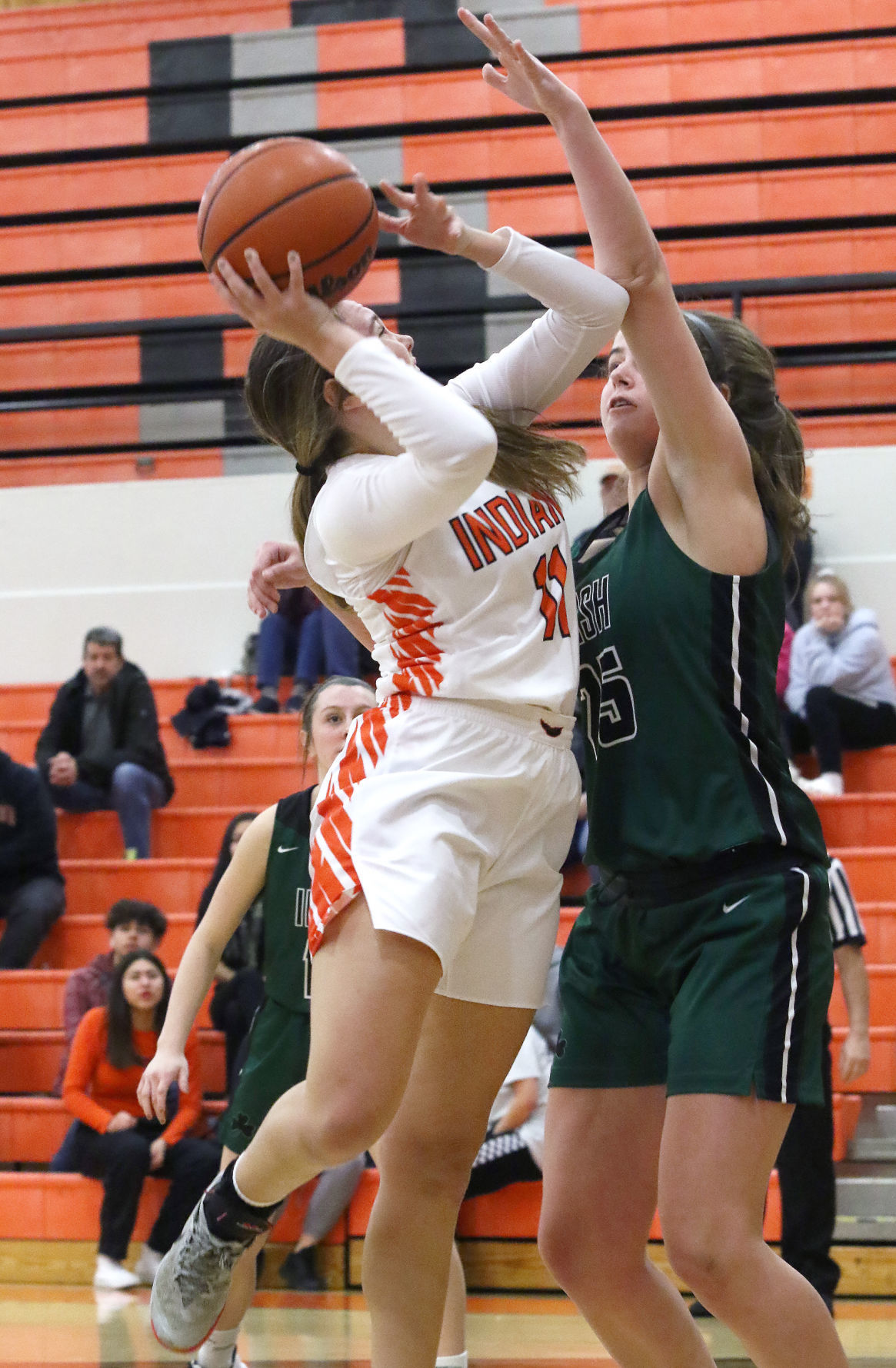 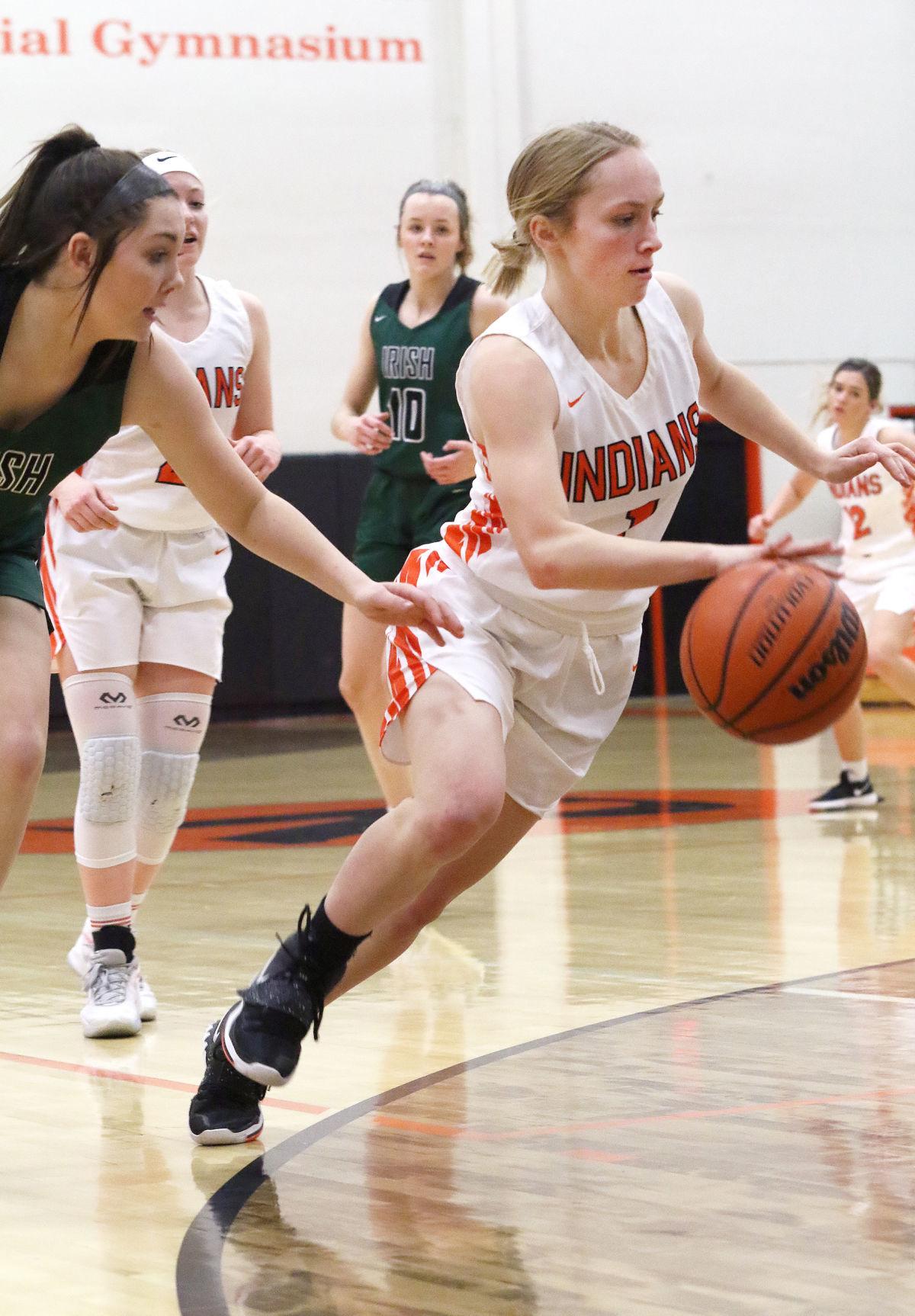 Roseburg guard Jazmyn Murphy drives to the basket during the first half against Sheldon Tuesday at Robertson Memorial Gym. Murphy led the Indians with 10 points in their 85-15 loss. 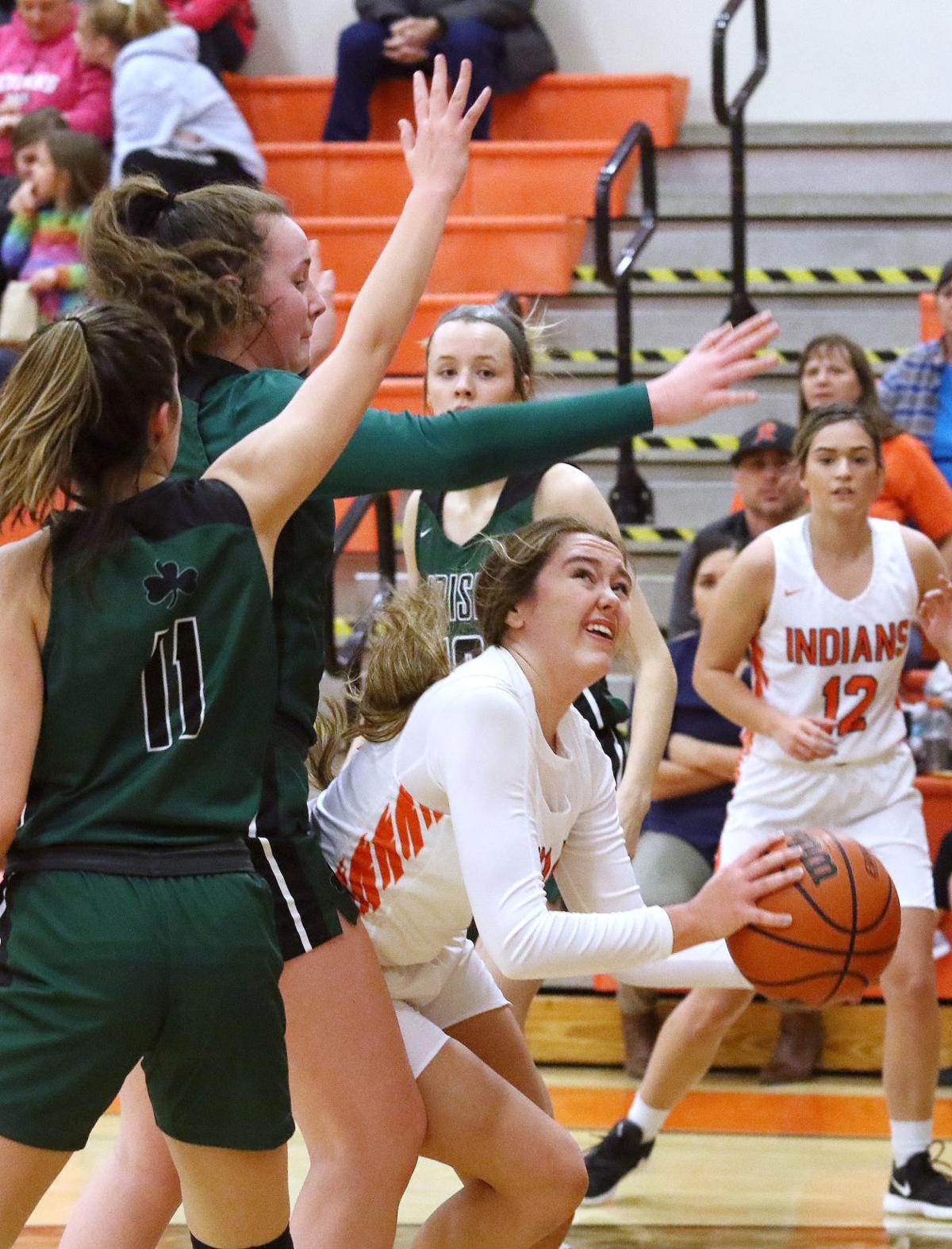 Roseburg guard Jazmyn Murphy drives to the basket during the first half against Sheldon Tuesday at Robertson Memorial Gym. Murphy led the Indians with 10 points in their 85-15 loss.

Aside from some missed open shots, there wasn’t much the undersized Roseburg Indians could do against the Sheldon Irish on Tuesday night.

Sheldon scored 25 unanswered points to open the game and breezed to a 85-15 win over the Tribe at Robertson Memorial Gym in the Southwest Conference girls basketball opener for both teams.

“I think the advertising is wrong. They’re better than advertised,” Roseburg coach Dane Tornell said of the two-time defending conference champions. “As many weapons as they have at one time, that was an unbelievable showing of skill. They move the ball well ... they’re just fantastic.”

Alyssa Mirabile had eight points, nine assists and seven rebounds for the Irish.

Roseburg seniors Emma Vredenburg and Kaylee White agreed the Irish are the best team the Indians have played so far this season.

“They worked really hard and moved the ball fast, and we just weren’t fast enough to keep up with them,” Vredenburg said. “We did take some good shots, but none of them landed.”

“They play really good offense and defense and were able to move the ball downcourt fast,” White said. “Our shots wouldn’t drop for some reason. We knew going in we had a height disadvantage. We’re a pretty short team, but fast so we just need to use that to our advantage.”

Junior guard Jazmyn Murphy led Roseburg with 10 points and four rebounds. White (four points) and Vredenburg (one) were the only others to score for the Tribe.

Scurlock opened the contest with four straight baskets and the Irish were on their way, leading 18-0 after one quarter. Roseburg didn’t get on the board until the second period, when Murphy scored inside with 5:22 remaining.

“I was real excited about the first quarter execution-wise, but we just couldn’t get anything to fall,” Tornell said. “Five missed layups, four open threes.

“It really puts a magnifying glass on our weaknesses when you play against a team like that. We’re not getting five girls right now that know what to do — what offense we’re running, being in the right position, those kind of things. It’s basketball experience. Sheldon has girls who play basketball year-around, they play together all the time and it shows.”

The Indians are off until Jan. 24, when they host South Eugene.

“You can take the attitude that you have leaving the game and thinking that you’re going to come back the next time and work harder in practice,” replied Vredenburg, when asked what the team can gain from the loss.

North Douglas pulls away from Elkton, 54-39

North Douglas pulls away from Elkton, 54-39