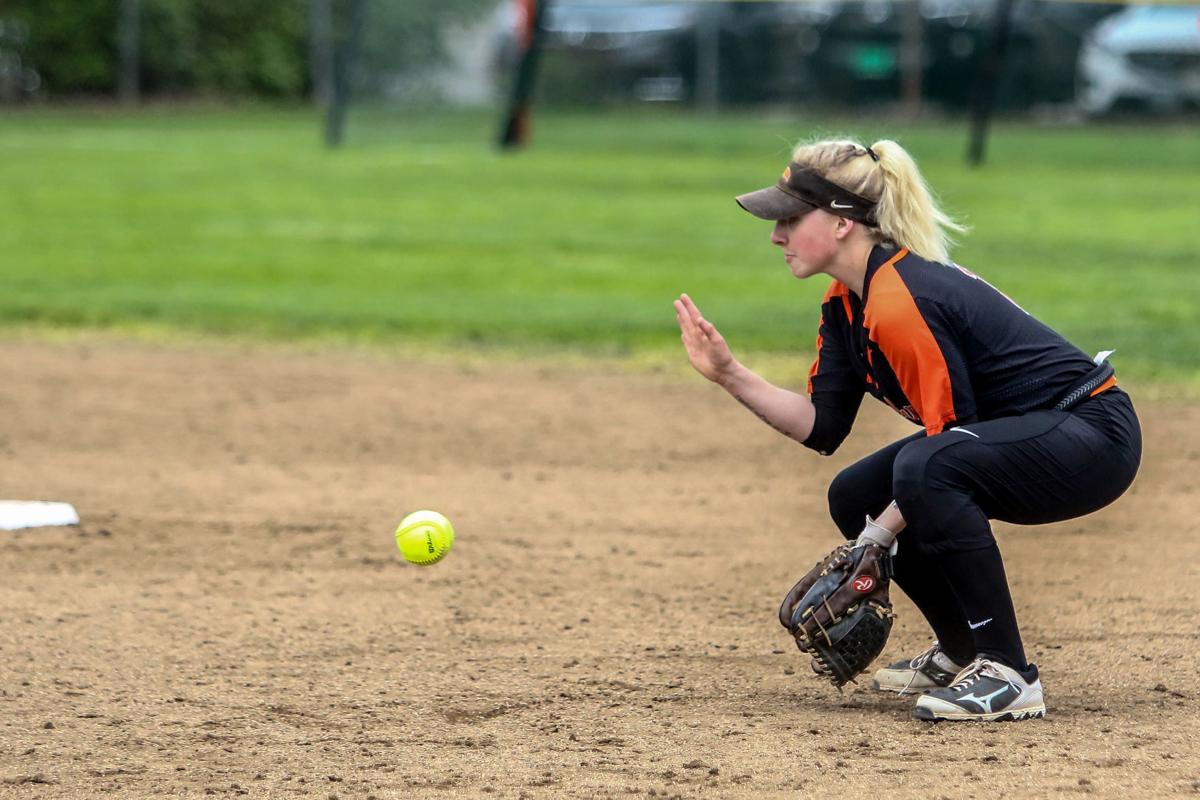 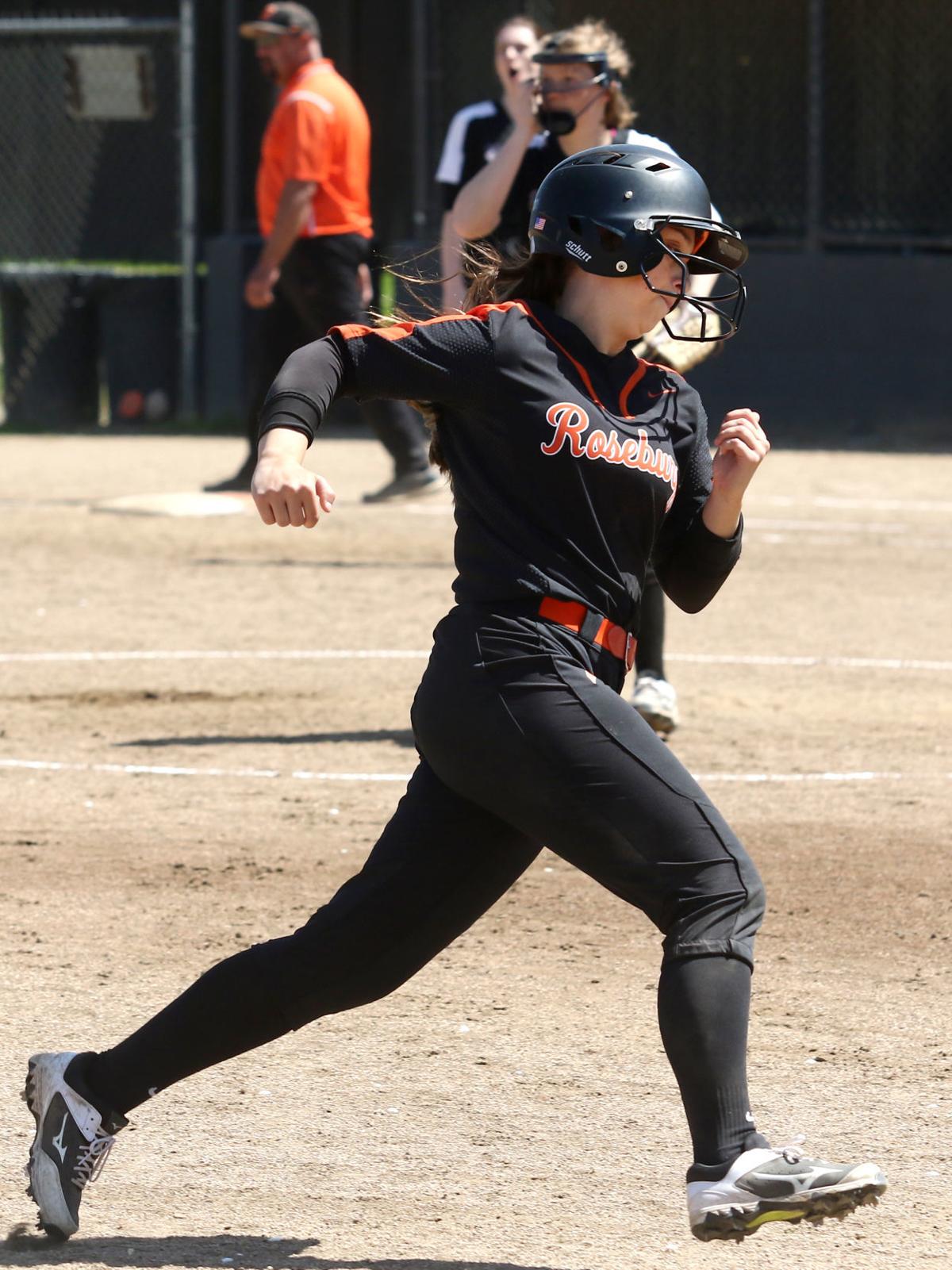 Roseburg’s Brittany Glasser rounds third base on her way to scoring against South Eugene earlier this season. 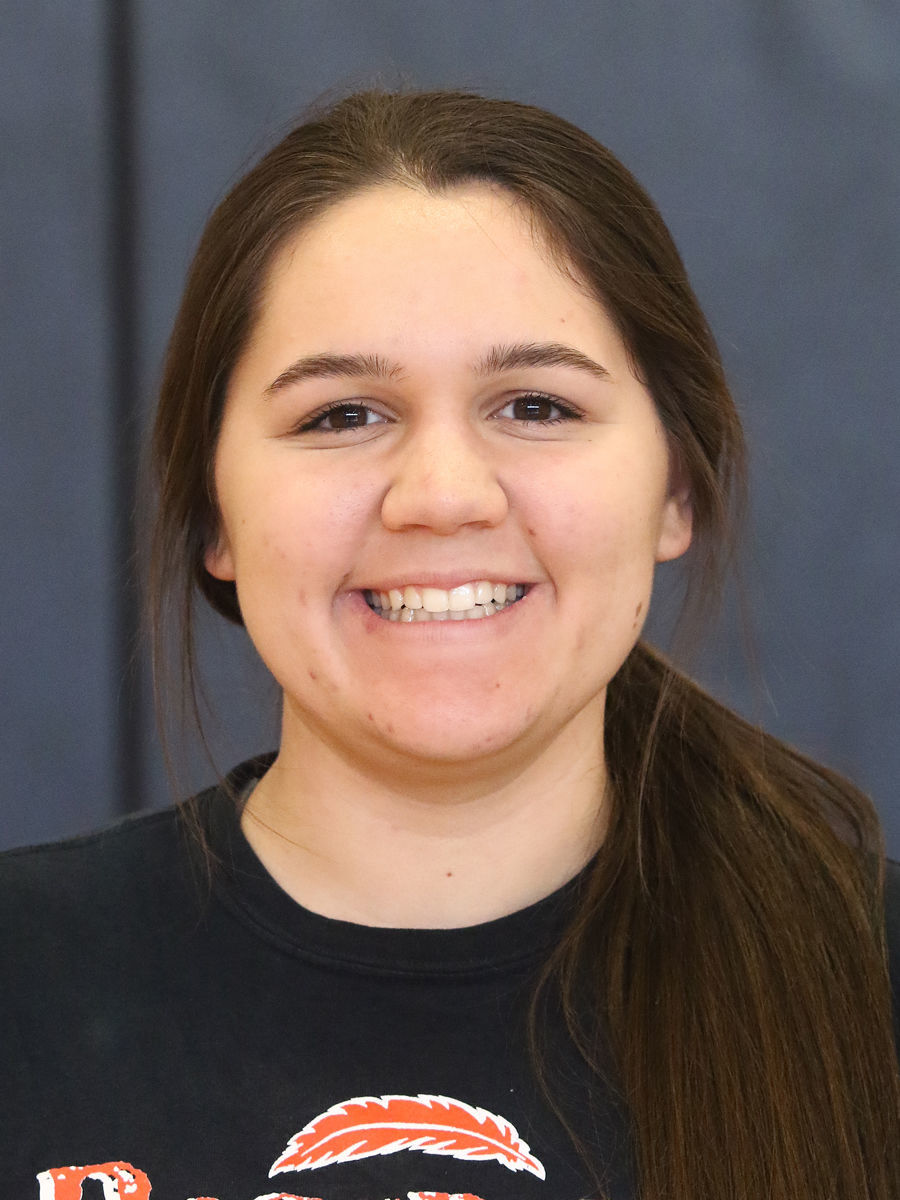 Roseburg’s Brittany Glasser rounds third base on her way to scoring against South Eugene earlier this season.

The Indians hope to continue the momentum they started when they concluded the regular season on May 11 with a pair of Southwest Conference wins over then-No. 1 Sheldon at home.

Lakeridge, which tied for sixth in the Three Rivers League, only has one senior on its roster.

“We’ve been playing really good softball lately, trying to take it one game at a time and playing Roseburg softball,” senior catcher Samie Bergmann said. “We’re all ready, we all want to compete and win. We don’t know much about our opponent, but if we play our game we can beat anyone in the state.”

The Indians have played most of the top teams in the state this season and have defeated top-ranked Grants Pass, No. 2 Sunset and No. 3 Sheldon. They dropped a one-run game to No. 4 Tualatin, the defending state champion.

“We don’t know much right now (about Lakeridge). Hopefully by the time the weekend gets over we’ll know a little something about them,” Roseburg coach Brad Deaver said. “I do like our spot in the bracket. If we get through this first game we have information on our next possible three opponents.

“The opportunity to have two home games (in the playoffs) is huge. I’m pretty pleased with where we’re at ... I liked how we finished the season and we’re going in with some confidence.”

The Lakeridge-Roseburg winner will meet the winner between No. 23 Bend (18-8) and No. 10 Barlow (18-9) in the second round. The Tribe is guaranteed a home game against either club if it can survive the opening round.

“Everyone in the playoffs is definitely there for a reason,” Bergmann said. “(The Pacers) have earned their spot. The key to us winning is when we score runs. We need to jump on them early. It takes a lot of pressure off Mady (Blevins, the Roseburg pitcher). She pitches better when she has less pressure.”

Sophomores Mackenzie Nelson and Summer Mickey are the top two pitchers for Lakeridge, which is coached by Madison Collura. The Pacers average five runs and allow 4.5 per game.