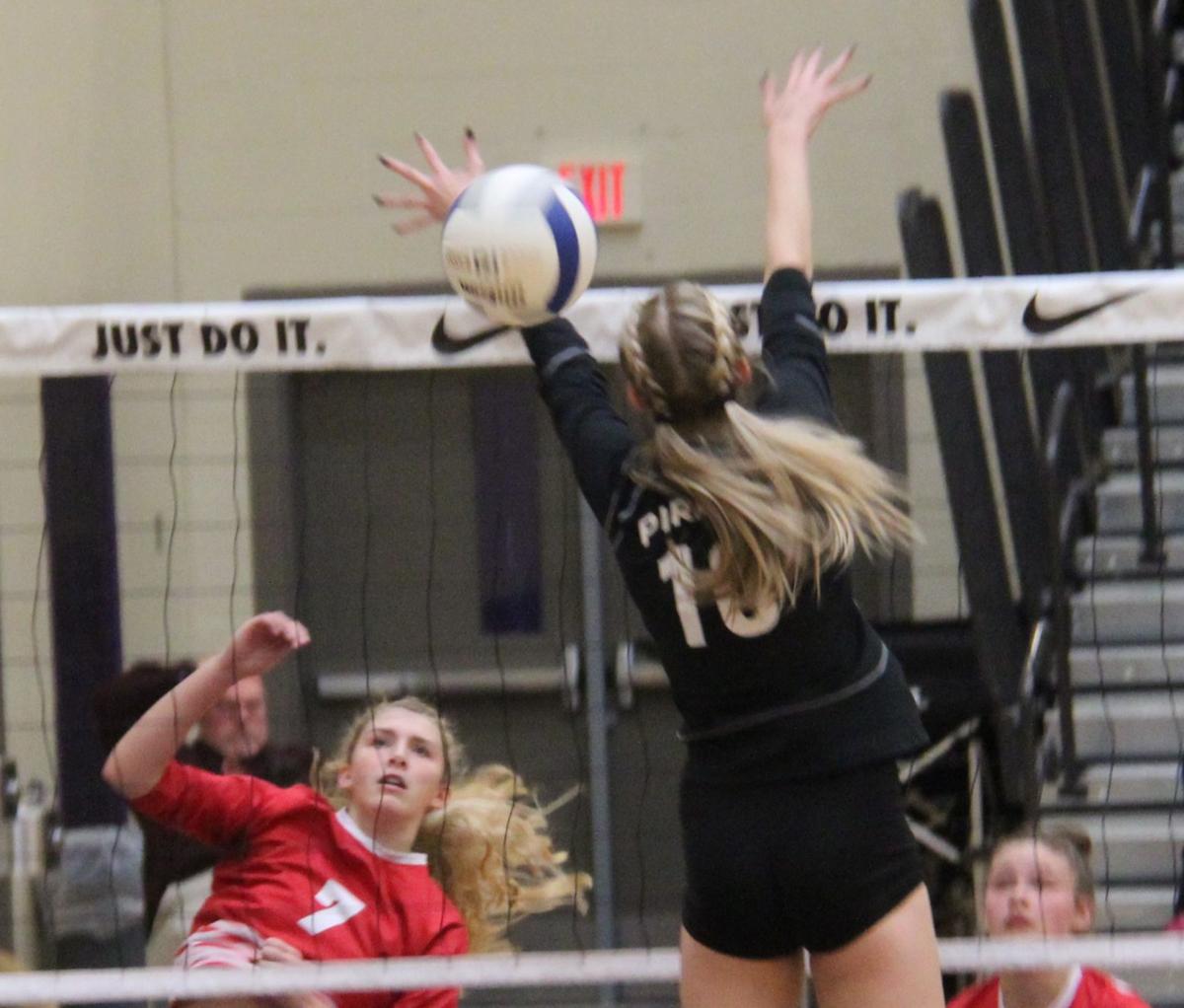 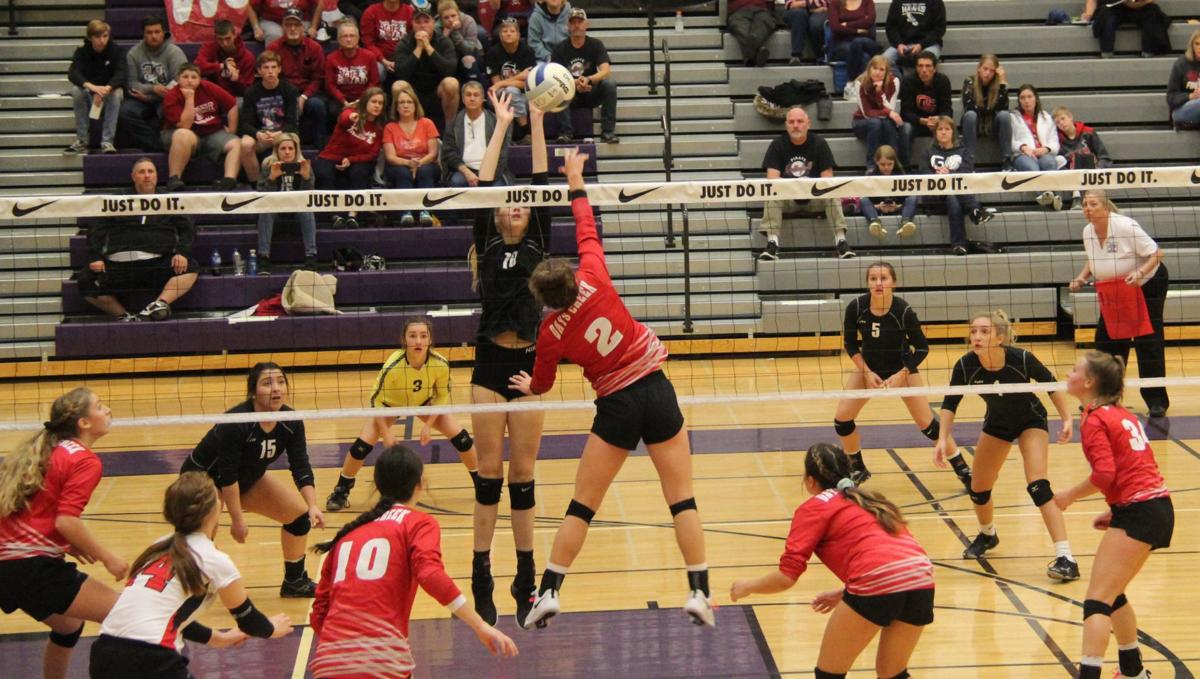 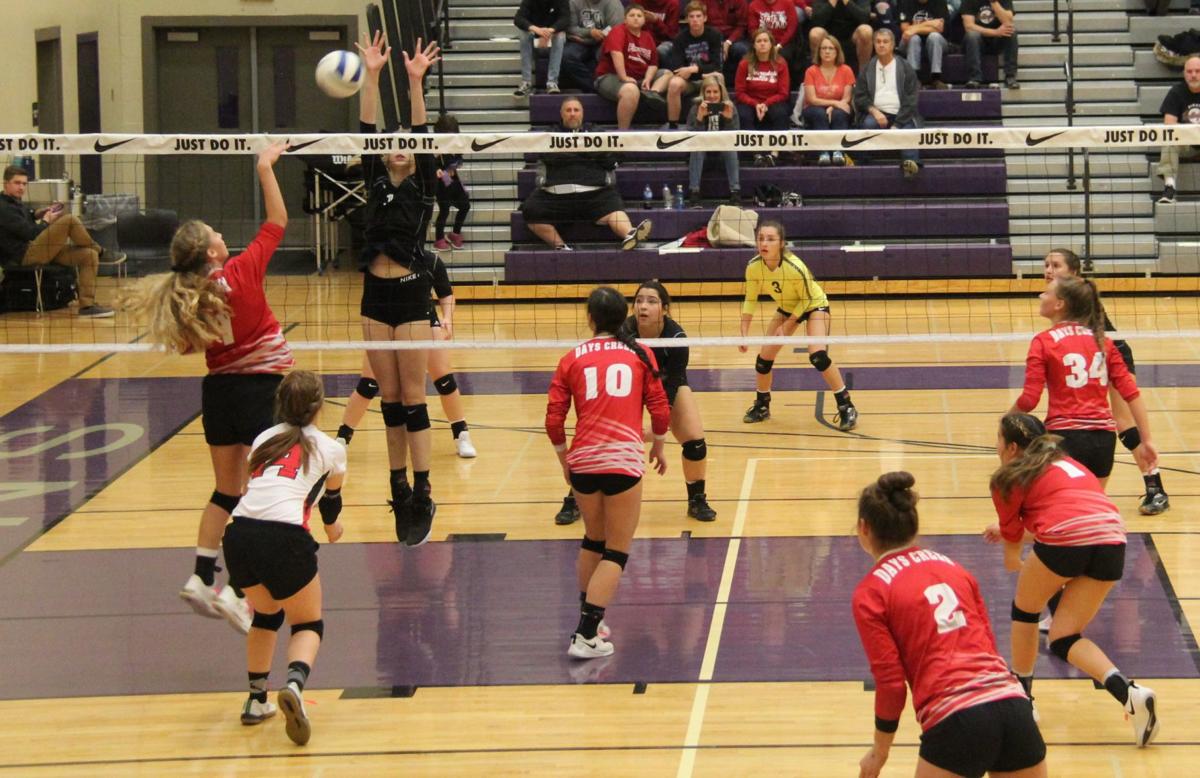 The second-seeded Days Creek volleyball team saw its state championship dreams come to an end with a loss to No. 3 St. Paul in straight sets on Friday afternoon in a semifinal match of the OSAA Class 1A tournament at Ridgeview High School in Redmond.

Joleen Crume and Ashtyn Slater each finished with 10 kills for the Wolves (28-3), who had their 18-match winning streak snapped. Moriah Michaels had five kills and five digs.

“St. Paul was a very good team. Very well-rounded,” D.C. coach Gloria Kruzic said. “They’re my bet (to win the tournament). We did some good things, but just couldn’t seem to keep it going.

Days Creek, the Skyline League champion, will play No. 4 Country Christian (25-11) for third place at noon Saturday. The loser will finish fifth.

“It was a good win for us. There were some nerves at the start, but we played solid,” Gloria Kruzic said. “We had some struggles, but didn’t fall apart.”