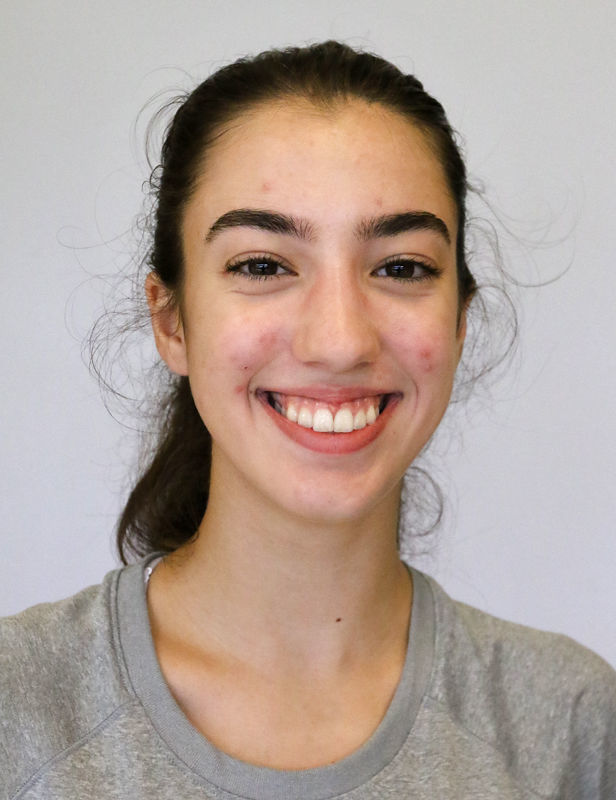 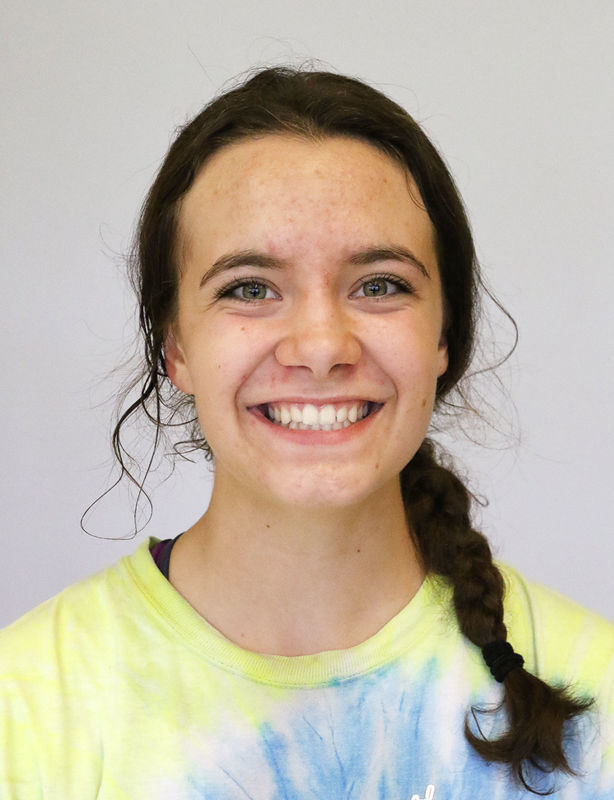 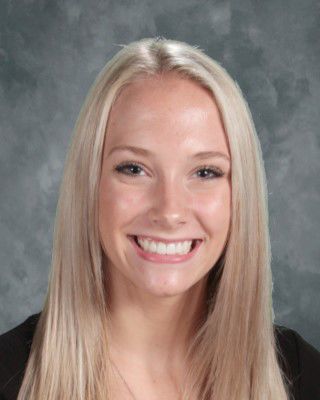 The Eagles, the defending state champions, won their 25th straight match without a loss and will play No. 3 Creswell for the title at 6 p.m. Saturday.

No individual statistics were available at press time.