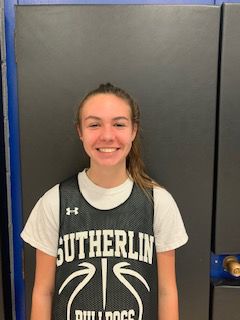 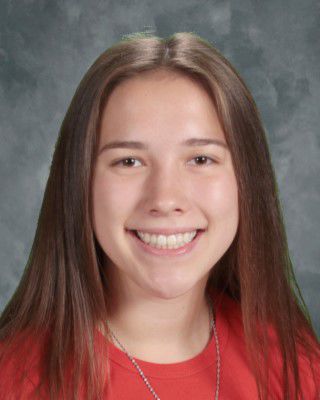 The race for the 2020-21 Class 3A girls’ state basketball championship promises to be an entertaining three months.

The 2019-20 Class 3A all-state teams were released Monday, and 12 of the 18 players honored on the top three teams were juniors. An additional 10 underclassmen received honorable mention.

Sutherlin, the state runner-up to Clatskanie, landed a pair of players on the all-state first team. Junior Jadyn Vermillion, second in Player of the Year voting, was named to the first team along with Kiersten Haines, who was one of just two seniors on the first two teams.

Clatskanie also landed two players on the first team in Player of the Year Shelby Blodgett and Olivia Sprague, both juniors. Tigers coach John Blodgett was voted the top coach in the state.