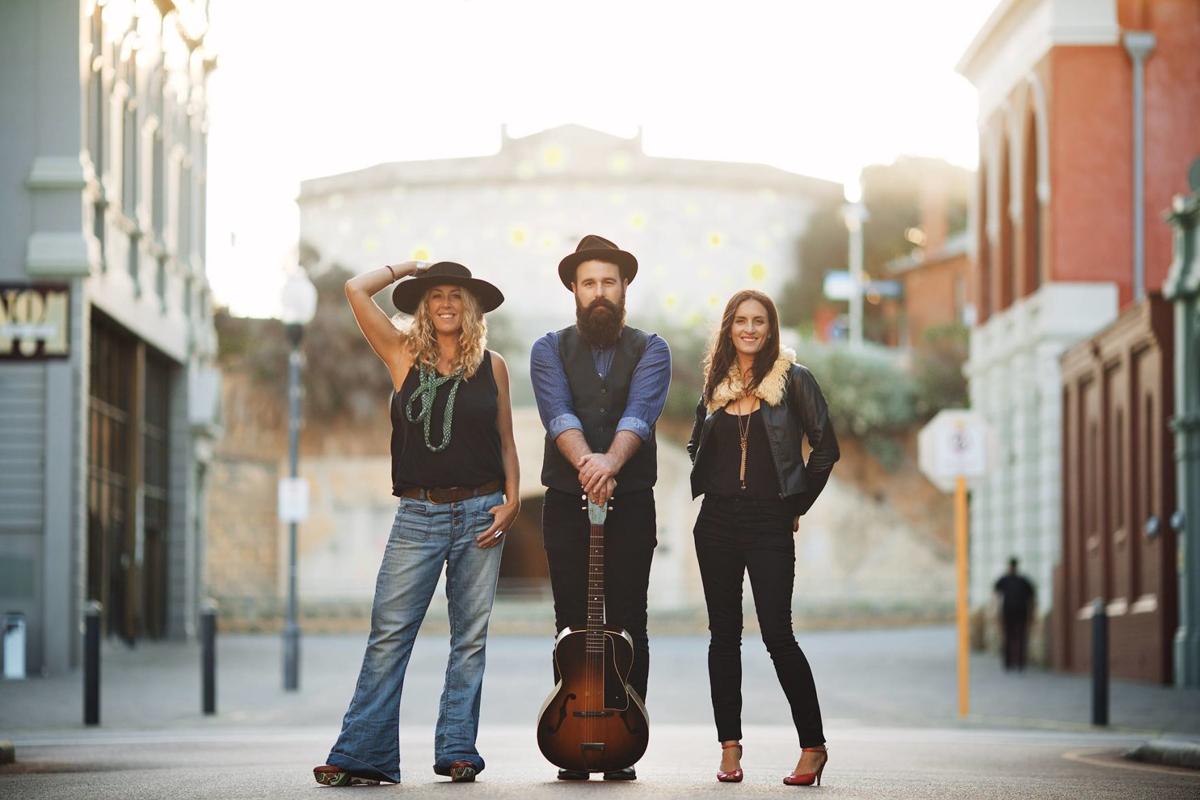 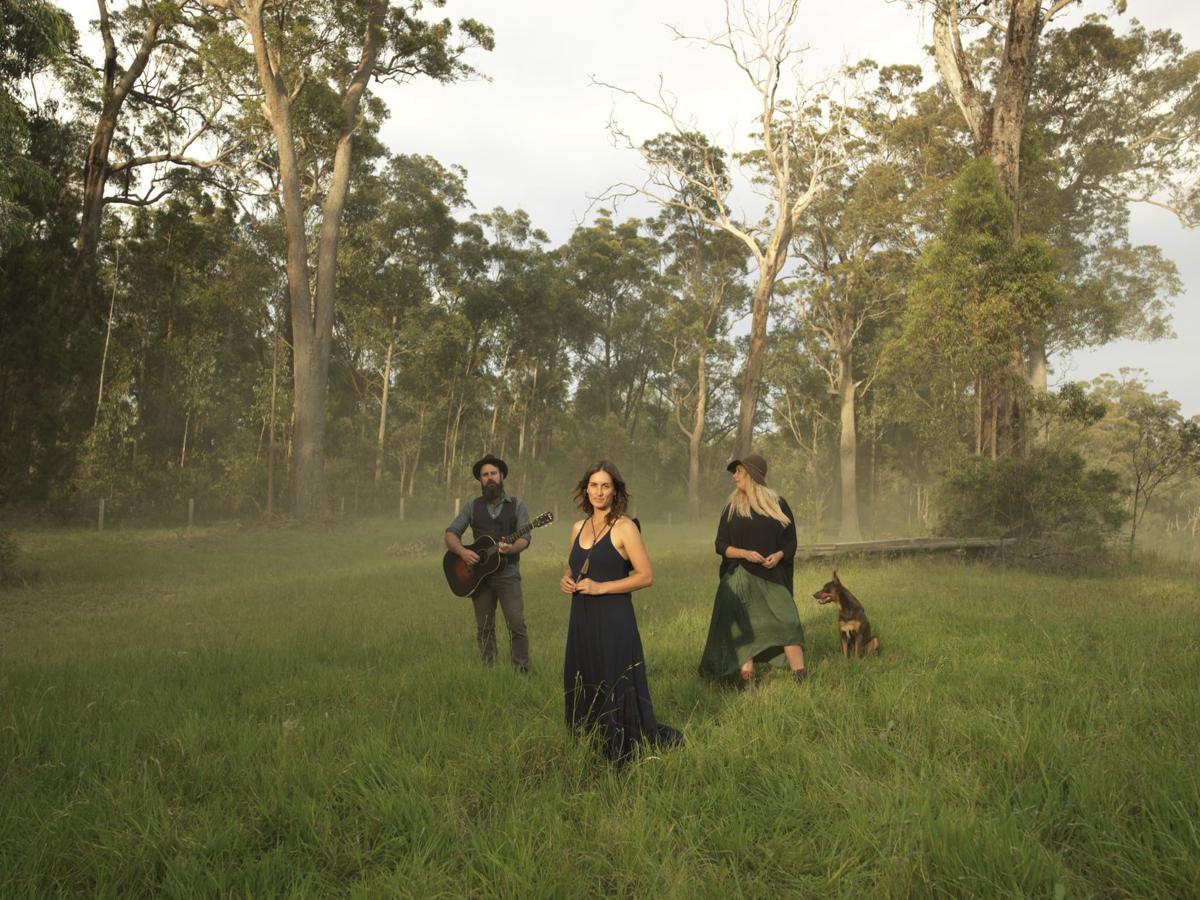 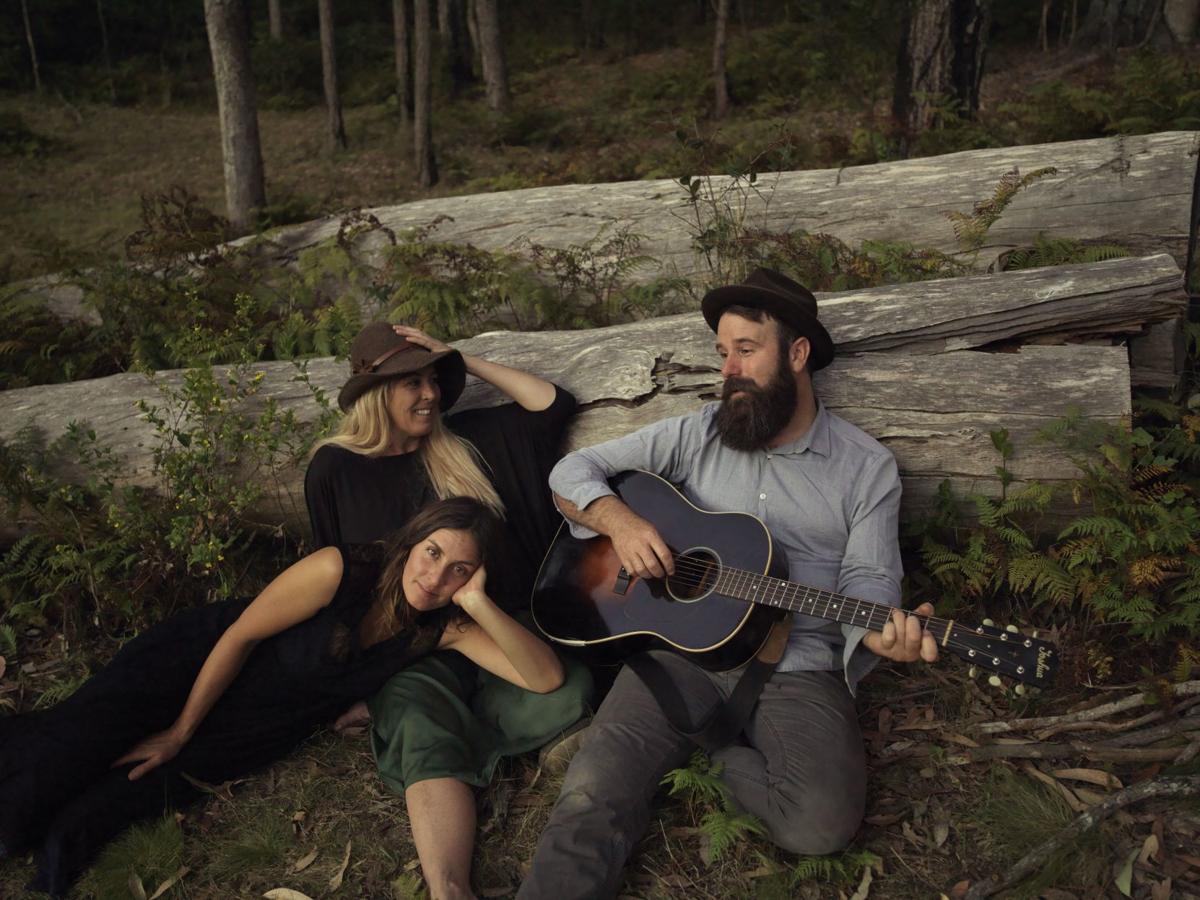 The Music on the Half Shell series will conclude Tuesday with a performance by Australian band The Waifs.

What began in a van in 1992, with the three troubadours playing gigs anywhere in Australia that would have them, has led The Waifs to multiple Australian Recording Industry Association awards, platinum albums and successful tours across the world.

The Waifs consist of Vikki Thorn on guitar and harmonica, and Donna Simpson and Josh Cunningham on guitar. All three members contribute to the vocals and songwriting. Ben Franz adds bass and David Ross Macdonald plays drums to round out the band’s sound, which they describe as folk, a bit of blues and roots, a bit of country and a bit of jazz.

The group forged their way across Australia’s live circuit throughout the ‘90s. They released their first album in 1996, but it wasn’t until their third album, “Sink or Swim,” that the band grew internationally. The biggest turning point came when their 2002 extended play record “London Still” became the groups first Australian hit. Seven albums have followed since, with the newest, titled “Ironbark,” having been released in 2017.

The Waifs performed at Music on the Half Shell in 2015. According to organizer Clint Newell, people have been asking him repeatedly when they would play again.

“We’re bringing them back by popular demand,” Newell said. “We’ve had a lot of requests.”

The final performance will begin at 7 p.m. Tuesday at Stewart Park.

Spots can be claimed on a first-come, first-serve basis starting at 5 a.m. the same day as the concert. Blankets can be placed on the hill and near the stage. Chairs are welcome at the top of the hill and on the perimeter.

Limited parking is available at the park, Legion Field across from the park, and in the paved parking lot connecting the YMCA to the softball fields along Stewart Parkway. Cyclists are welcome to use the bike corral, which will be manned for free by a local youth group.

Vendors will have food ranging from hot dogs to kettle corn and ice cream available for purchase.

On a Reading Roll