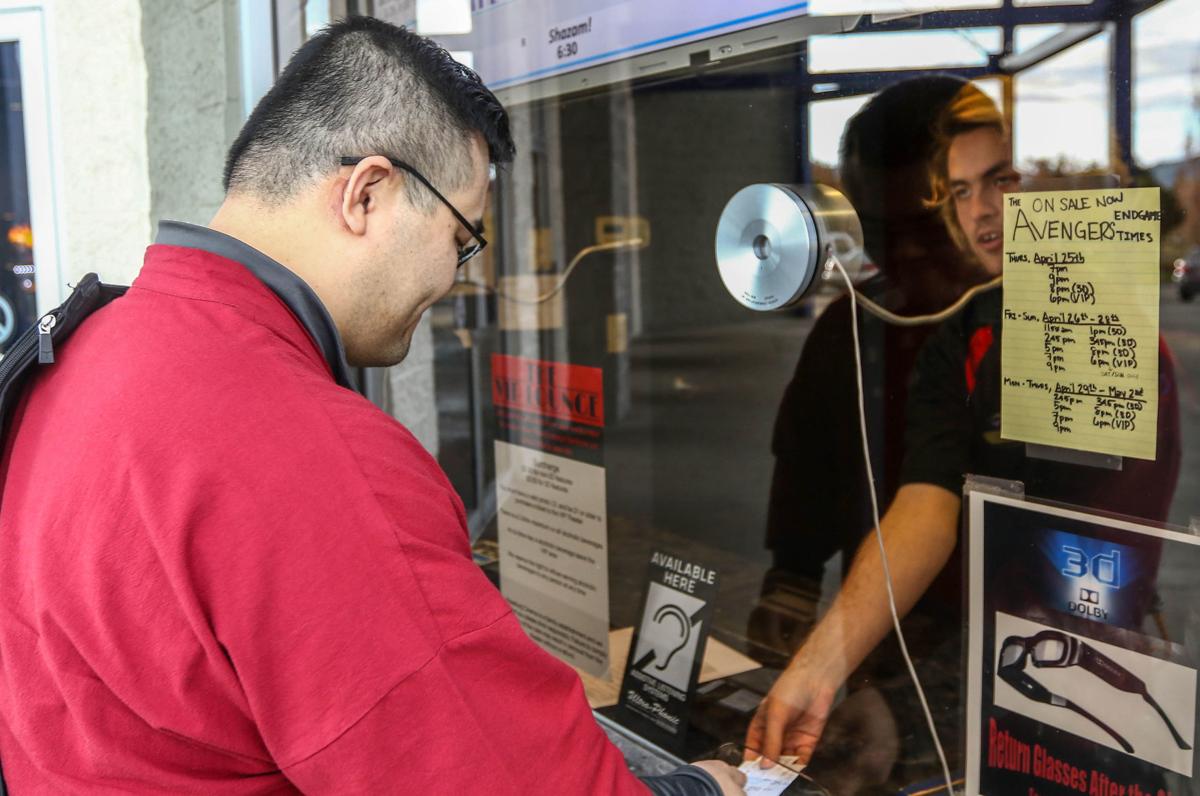 Kwang Park purchases a ticket for “Shazam” from Jared Chandler at Roseburg Cinema on Tuesday night. A sign to the right advertises advance tickets for “Avengers: Endgame.” 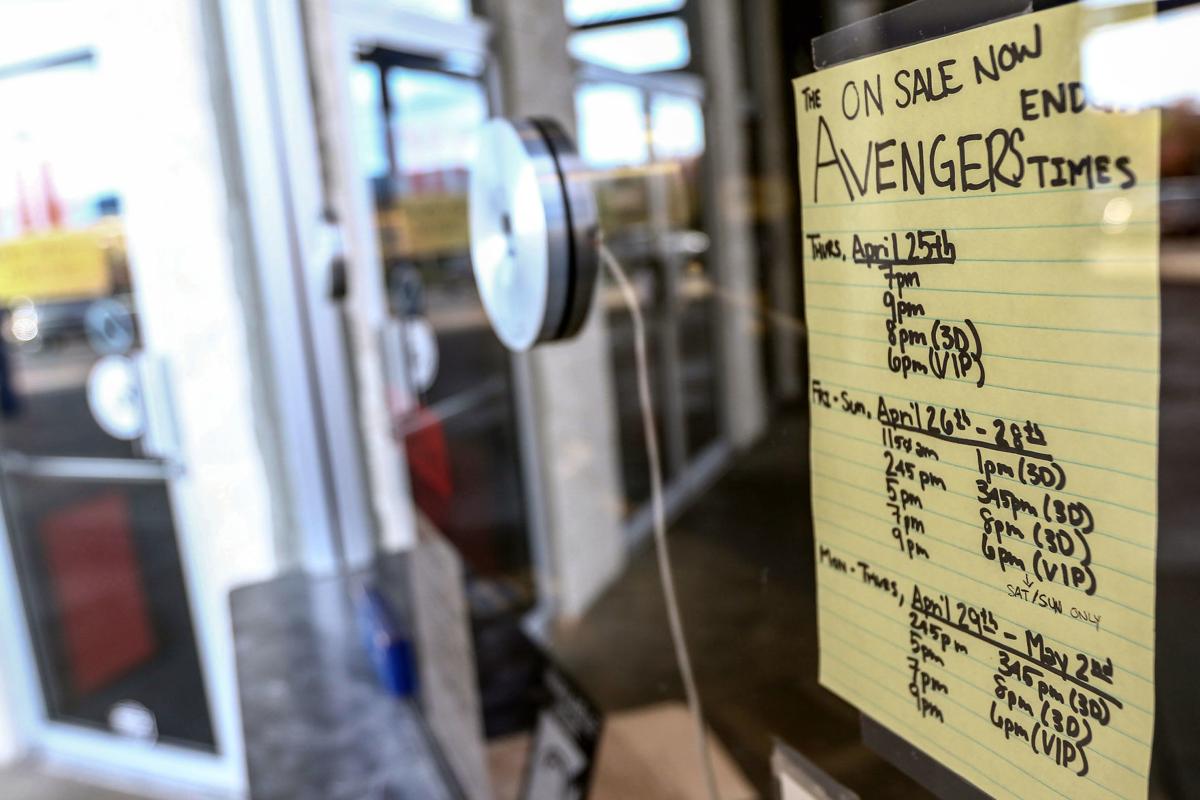 Kwang Park purchases a ticket for “Shazam” from Jared Chandler at Roseburg Cinema on Tuesday night. A sign to the right advertises advance tickets for “Avengers: Endgame.”

Gone are the days of wraparound lines at the movie theater for the latest blockbuster hits but superhero movies like Avengers: Endgame have people coming out in droves but skipping the line. The difference: pre-sale tickets.

The Marvel Cinematic Universe movie, the fourth in the Avengers’ series, will have its first showing at 7 p.m. on April 25 at Roseburg Cinema. Tickets went on sale online at 6 a.m. on April 2.

The series has been building since the Marvel Cinematic Universe kicked off with Iron Man in 2008 and has produced 20 more movies since. Kwang Park went to Roseburg Cinema to see Shazam, a part of the DC Films, but he wasn’t sure when he would get to see Avengers: Endgame.

“I need to catch up because all my friends talk about it, but then I have got to watch four, two or three,” Kwang Park said. “I will watch it, I just have to do homework first.”

Lucy McLennan who is the community programs coordinator for Roseburg Cinema said she booked four theaters in the first week and sold about 200 individual tickets by Friday.

“People get excited about those follow-up features where they get to come and see the next part of the story,” McLennan said. “This is the part of being in the movie industry that’s kind of fun because it’s a big communal experience.”

McLennan said the whole system is under strict control from the studios, from the hour tickets can be sold to requiring a login to stream the movie instead of getting a digital copy.

“Within moments of us selling a ticket, the studio knows how much money is coming their way,” McLennan said. “All of these shows now come to us by a satellite. We used to get film and big reels, then we used to get digital downloads on a computer, now it’s all done by a satellite. They hold so tight to their product that we don’t have access to their product until it’s time to show the film.”

McLennan said selling out on the movies with a lot of buildup like the Marvel movies happens regularly, but Avengers: Endgame had not sold out for any viewing by Tuesday night, according to the website. Tickets are still available, but the theater employees recommend people still get to their viewing early.

“We hear a lot that the movie industry is changing because of Netflix and things, but over the years, the movie theater industry, if the studios put out good products, then the numbers don’t change,” McLennan said. “We consistently see year-after-year that people enjoy the theater experience.”

One man dead in crash near Toketee Falls
Heating up in the Umpqua Valley, but not for long