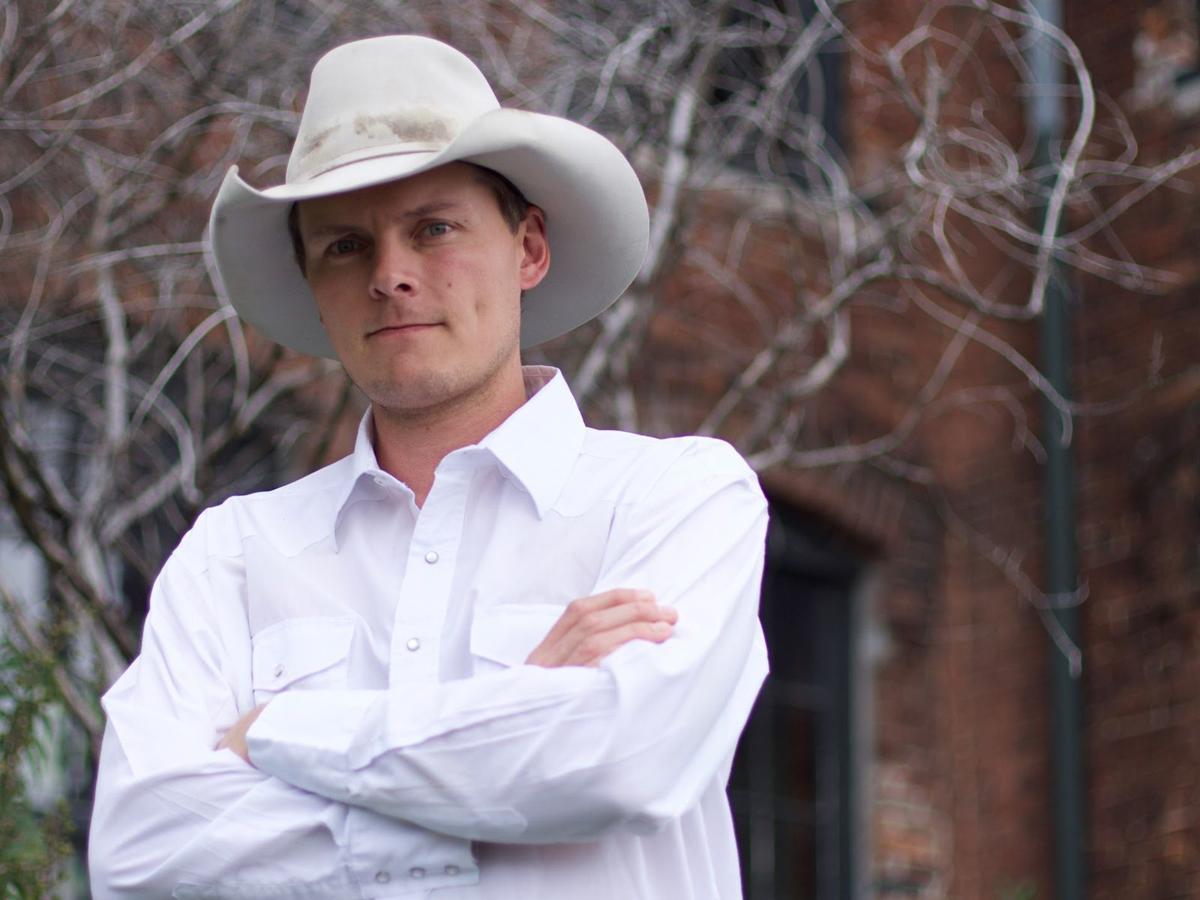 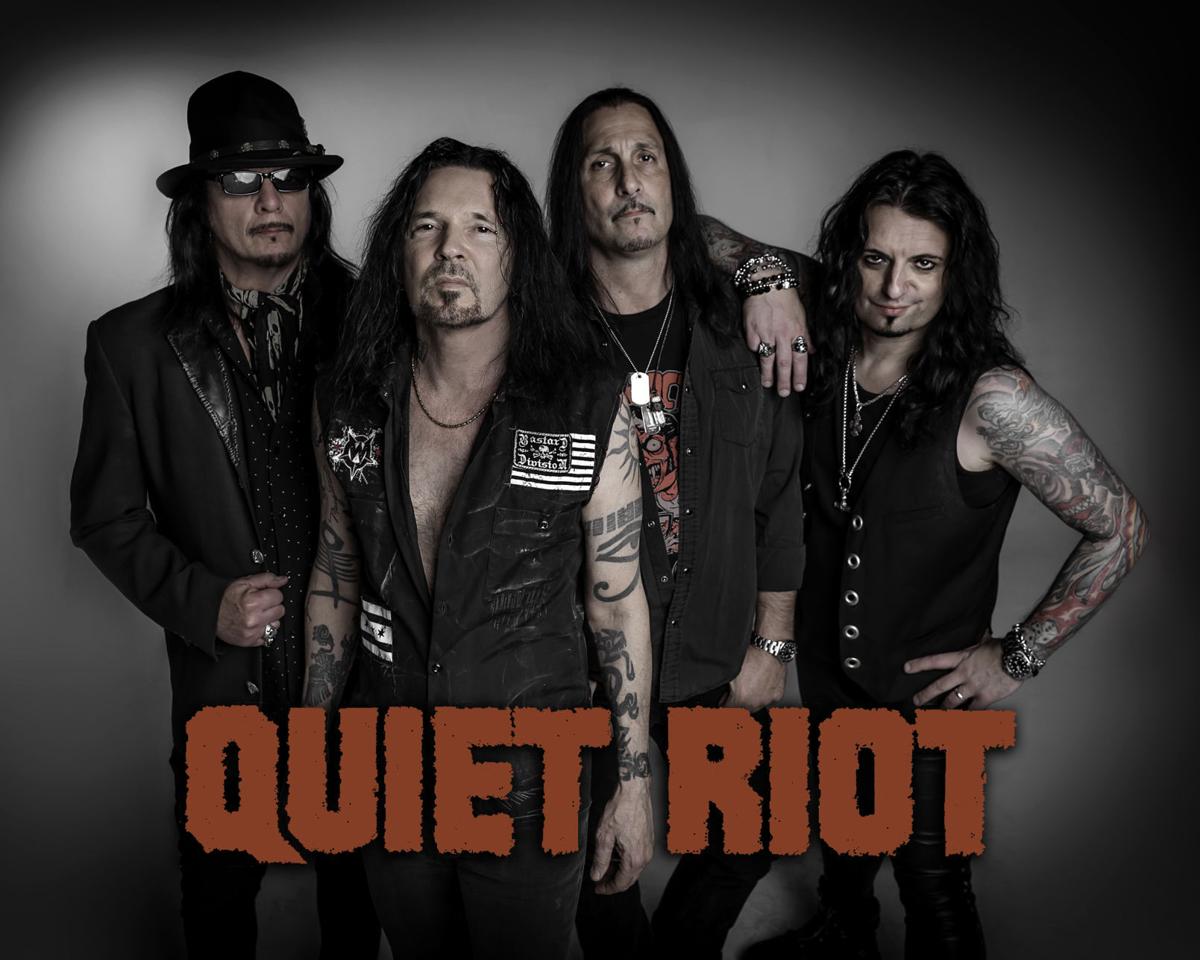 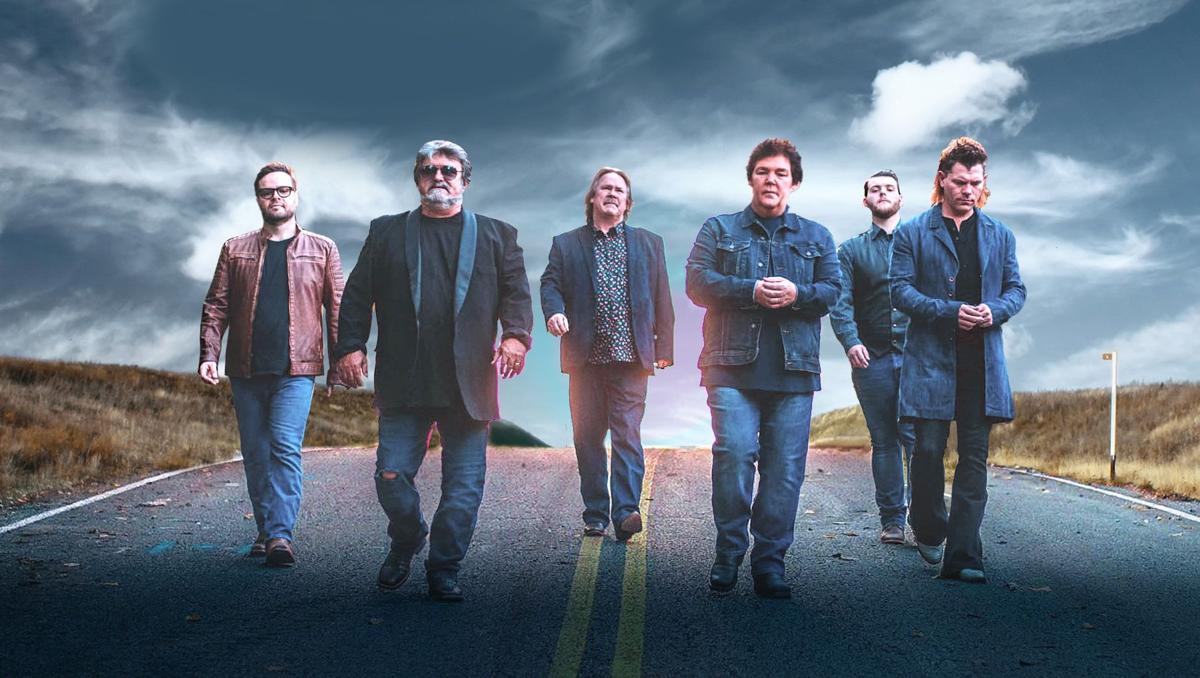 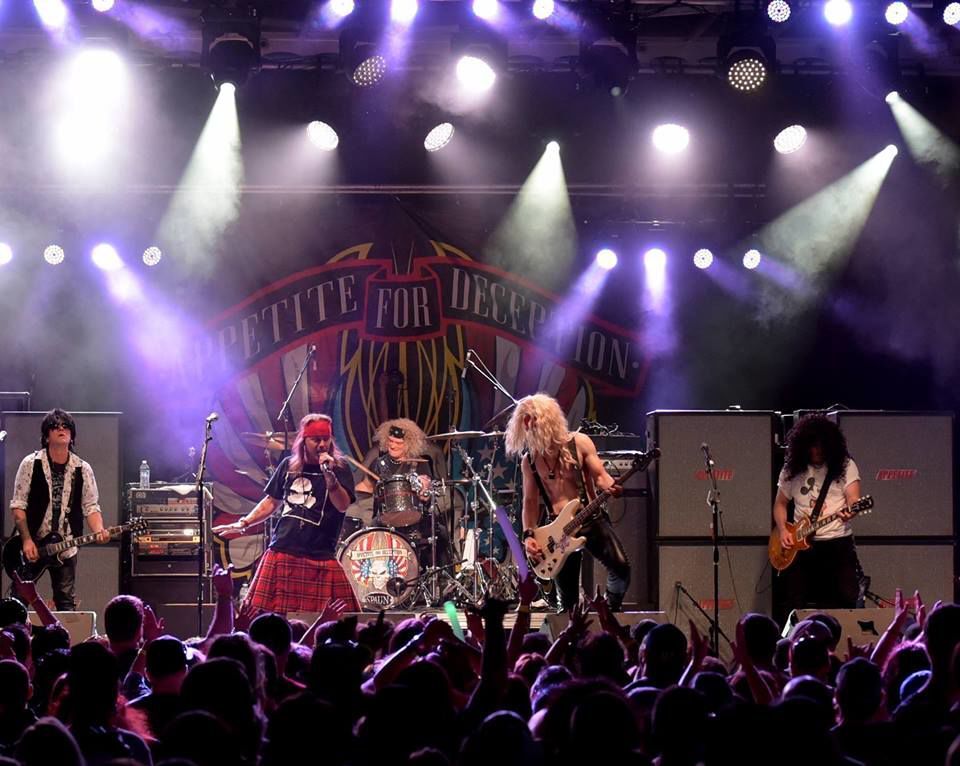 Organizers of the Douglas County Fair have announced four acts that will take the Cascade Community Credit Union stage throughout fair week.

The 2021 Douglas County Fair will be held Aug. 4-7. All concerts are free with fair admission, which ranges from $10 for attendees 13 years old and up to $40 for a week pass; children 12 and under are free. Free or discounted admissions are available during fair week as part of different daily specials. Tickets are on sale now.

“We are trying to stay regional as best we can,” Douglas County Fairgrounds Director Dan Hults said. “We are also hiring local bands to open and close for these folks.”

Country star Ned LeDoux will take the stage at 7:30 p.m. Wednesday, Aug. 4. He is the son of Grammy nominated country music star Chris LeDoux. He began his career playing drums in his father’s band. Only after his father passed in 2005 did he start his solo career. Since then, he has released songs that honor his family and his roots. He has released two studio albums, “Sagebush” and “Next in Line.”

Heavy metal band QUIET RIOT will perform at 7:30 p.m. Thursday, Aug. 5. The band originally started in 1980. According to the website, the band made waves as the first heavy metal band to top the Billboard magazine pop music charts.

“We try to mix up the genres, even with our big concerts,” Hults said.

The band has broken up and reformed a few times over the years. The current lineup includes vocalist Jizzy Pearl, drummer Johnny Kelly, guitarist Alex Grossi and bassist Chuck Wright. They are continuing the legacy of QUIET RIOT at the request of former drummer Frankie Banali, who died last year.

Country band Shenandoah also began in the ’80s, but split in 1997. Some years later lead vocalist Marty Raybon and drummer Mike McGuire reunited to continue the chart topping legacy of the band. Some of the original members joined them, but today the band has some new faces. Shenandoah has recorded nine studio albums and 26 singles have topped Billboard’s Hot Country Songs chart. They will take the stage at 8 p.m. Friday, Aug. 6.

“I’m looking forward to seeing everyone of them because I haven’t seen any of them in concert,” Hults said.

As far as Hults is aware, this will be the first appearance at the fair for all four acts.

“I think these are some great acts that we were able to get,” Hults said. “At first, the fair board didn’t want to do any concerts, so we just scaled back a little bit and I think we got a good bang for our buck so people can watch a good show.”

Hults and the fair board are still looking to hire local bands to open or close for each act, with the intent of pairing country artists with the two country performances and the same for the rock n’ roll concerts.