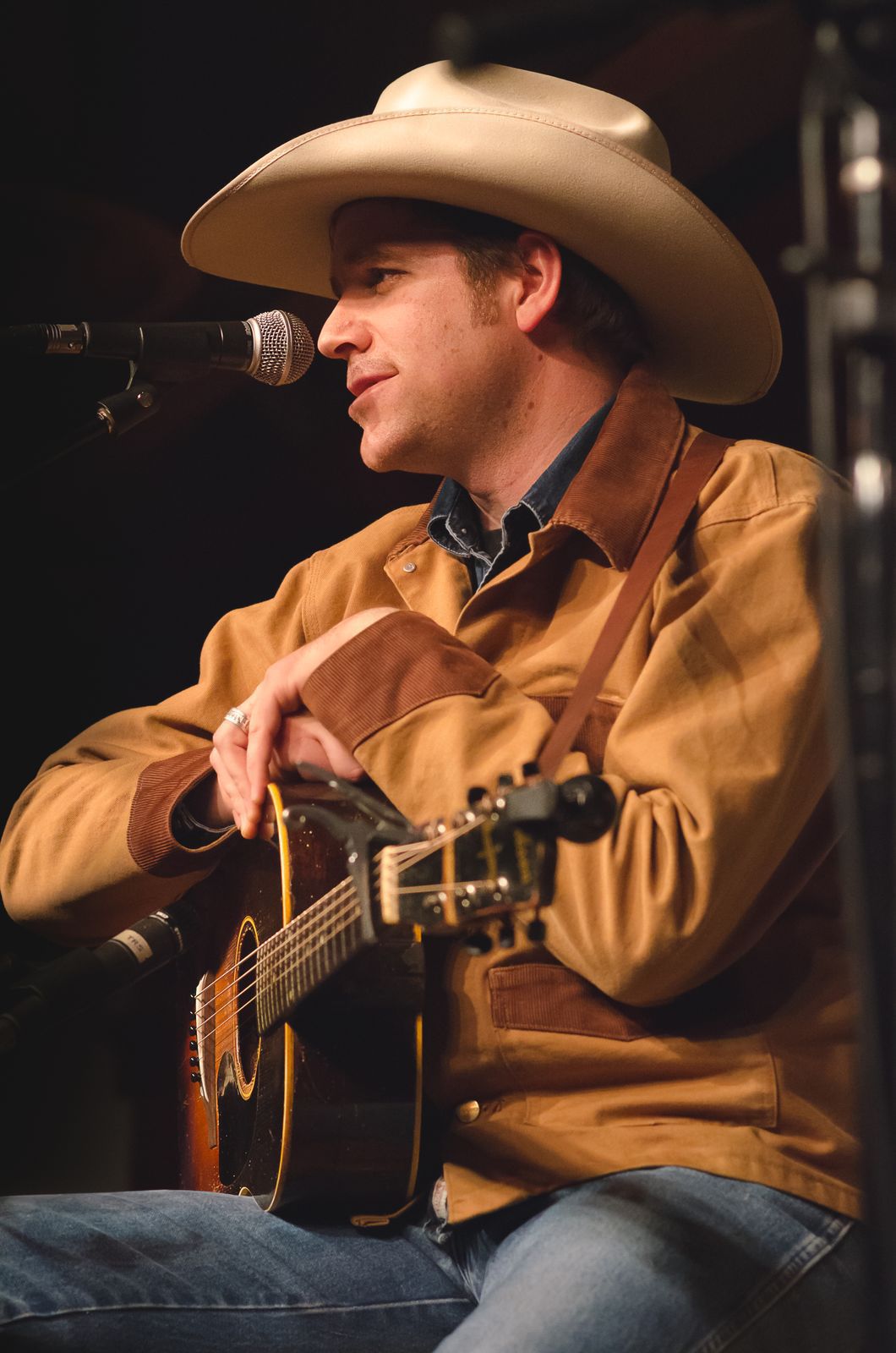 Andy Hedges will perform at Riverbend Live! in Winston on Friday. 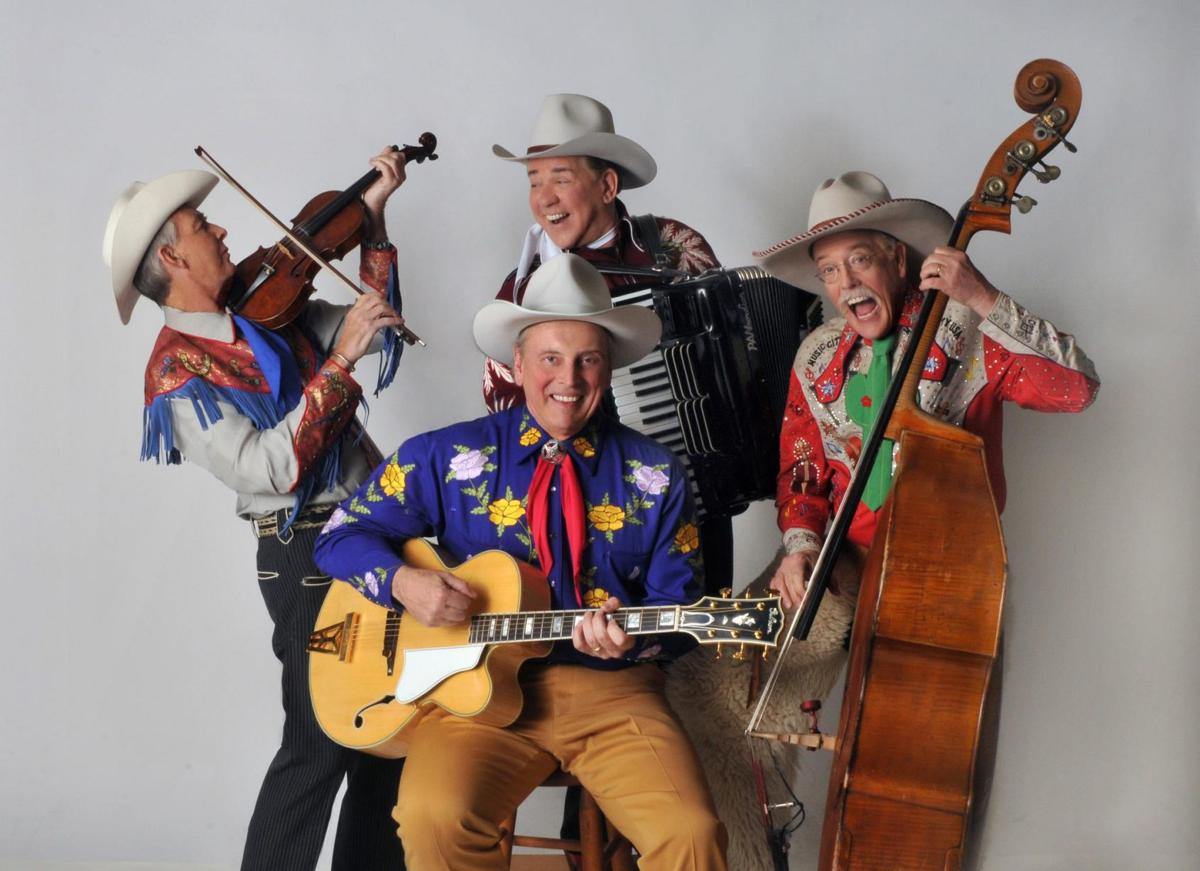 Andy Hedges will perform at Riverbend Live! in Winston on Friday.

The National Weather Service predicts a high of 88 degrees on Friday.

For more than four decades, the quartet known as Riders in the Sky have been honoring the cowboy way made famous by the likes of Sons of the Pioneers, Gene Autry and Roy Rogers. They are the only exclusively Western artists to have won two Grammy Awards and be inducted into the Grand Ole Opry, according to the band’s website.

The members came from all walks of life before forming the band in 1977. Since then, the Riders have performed at more than 7,200 concerts in all 50 states and 10 countries, appearing at venues everywhere from the Nashville National Guard Armory to Carnegie Hall and the Hollywood Bowl. The group has numerous albums to their name.

“Members of Riders in the Sky are great showmen,” Nichols said. “They appeal to all ages and are very clever with their work. They are very bright.”

Cowboy poet, songster, reciter and storyteller Andy Hedges taught himself to play the guitar when he was 14. His talents include cowboy poetry, obscure cowboy songs, dust bowl ballads and blues. When he is not performing he is hosting a podcast called “Cowboy Crossroads,” which features interviews with poets, musicians, songwriters and historians.

“I’m really excited, this is my first appearance in Oregon,” Hedges said. “It’s a big thrill.”

Hedges and Riders in the Sky have played together before, though Hedges describes their performances as different.

“I do old-time traditional cowboy folk songs and recite classic cowboy poetry and then they play the great old western music from the 1940s Hollywood cowboy era,” Hedges said. “Together, we should cover the whole spectrum of western and cowboy music. I can’t wait.”

Erica Welch is a community reporter for The News-Review. She can be reached at ewelch@nrtoday.com or 541-957-4218.