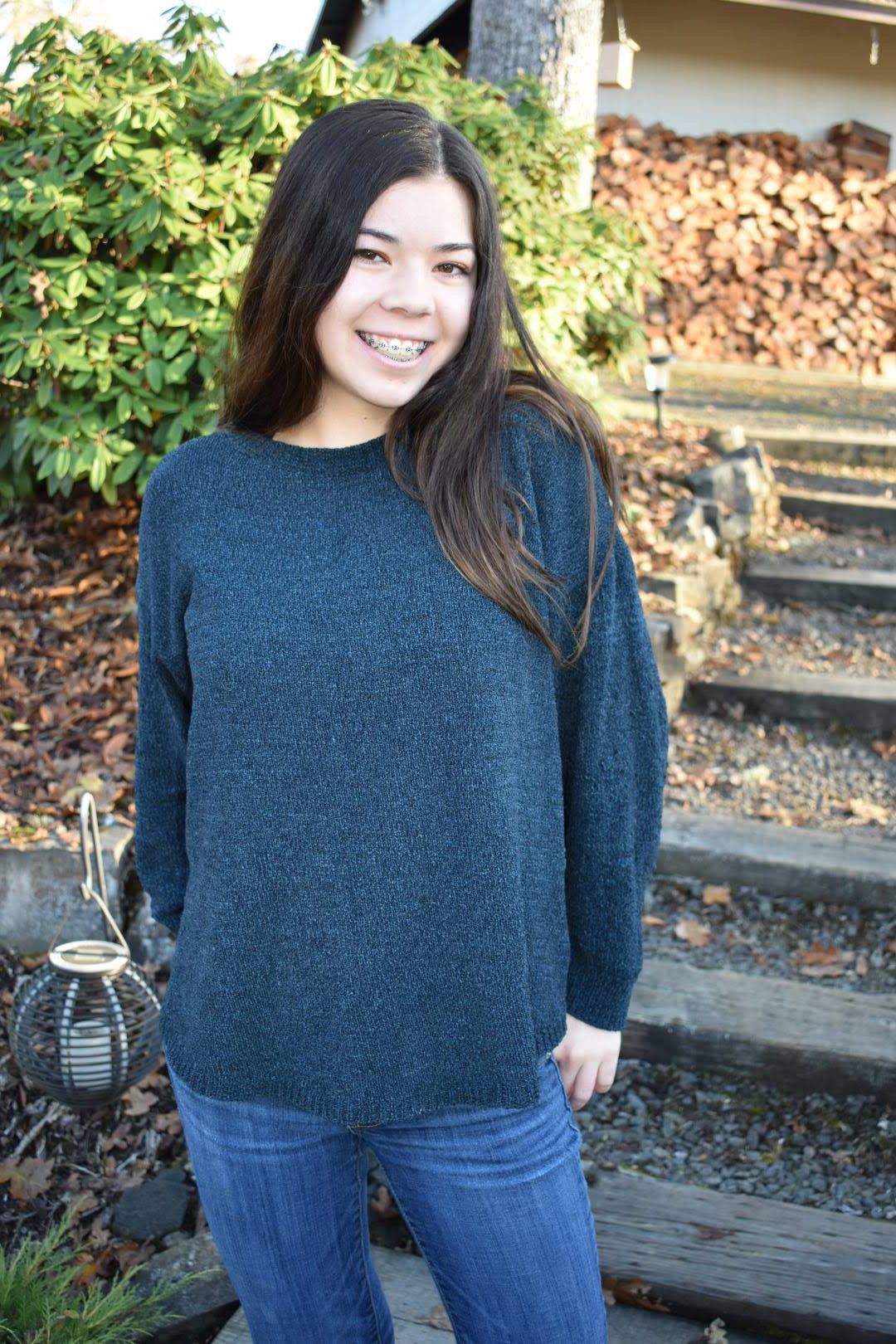 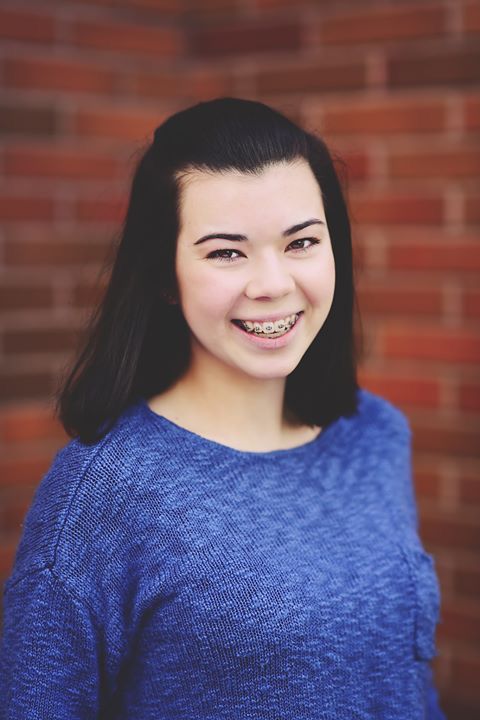 Last week was one of the most hectic of Hannah Oberman’s life.

Along with regular school activities, track and field practice and obligations to her local FFA chapter, the Oakland High School junior would have been one of nine high school students from around the state competing Friday in Oregon’s Poetry Out Loud contest.

But the contest was cancelled Thursday following Gov. Kate Brown’s statewide ban of gatherings of more than 250 people.

“This is the farthest I have made it in the contest, and to now know it may not be rescheduled — they still don’t know yet — is a little upsetting,” Oberman said.

On Saturday, the 17-year-old battled 13 other local young woman for two titles and multiple scholarships at the annual Distinguished Young Women Scholarship Program. In order to meet the governor’s restrictions, organizers limited ticket sales to 100 people and added a live-stream attendance option.

Poetry Out Loud is a national competition, organized in Oregon by the Oregon Arts Commission in collaboration with the National Endowment for the Arts and the Poetry Foundation, in which participants memorize and present three different poems chosen from a list provided by the contest.

In Friday’s competition, which would have been held in Salem, each would have compete for the state title and an invitation to the National Competition in Washington, D.C. Oberman has never been to the eastern United States, but she was looking forward to the possibility of representing both her school and her state. The decision to reschedule is dependent on direction from the governor’s office and the National Endowment for the Arts.

To qualify for the state competition, Oberman had to win her school competition then place in the regional competition in Medford. She is no stranger to these stages, since she competed last year as well, but this would have been her first trip to the state contest.

Ironically enough, poetry isn’t really one of Oberman’s interests. She was intrigued after doing a classroom version of the competition last year, which was what spurred her to compete last year. This year, she simply wanted to do better than before.

“Sometimes you’re not always going to come out on top, but sometimes its the path or what you learn getting there that is more important,” Oberman said. “I may not (have won) Poetry Out Loud, I might not win Distinguished Young Women, but I’ve learned that it’s ok because there are more important things that you will learn along the way.”

Since the cancellation of Poetry Out Loud, Oberman took the opportunity to perfect the talent portion of her performance at Distinguished Young Women. She chose to embrace poetry once more and recite a Japanese poem as her talent.

“I’m trying to maintain a positive attitude,” Oberman said. “Like I said, it’s a little frustrating, but in the end if that is what keeps people safe than that is the best option and there is always next year for Poetry Out Loud. If it had been Distinguished Young Women that had been cancelled, I would have lost my shot because this is my only year to compete. That would have been a little bit more frustrating.”