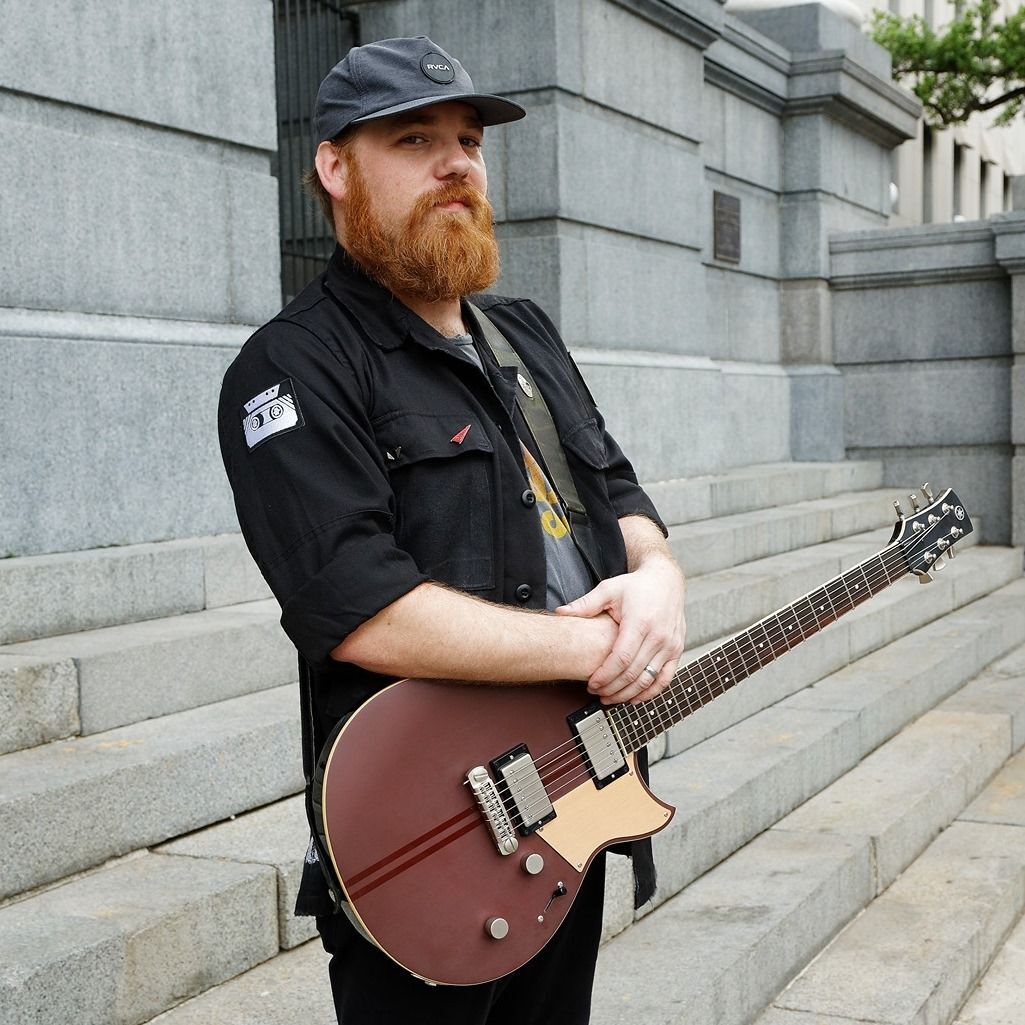 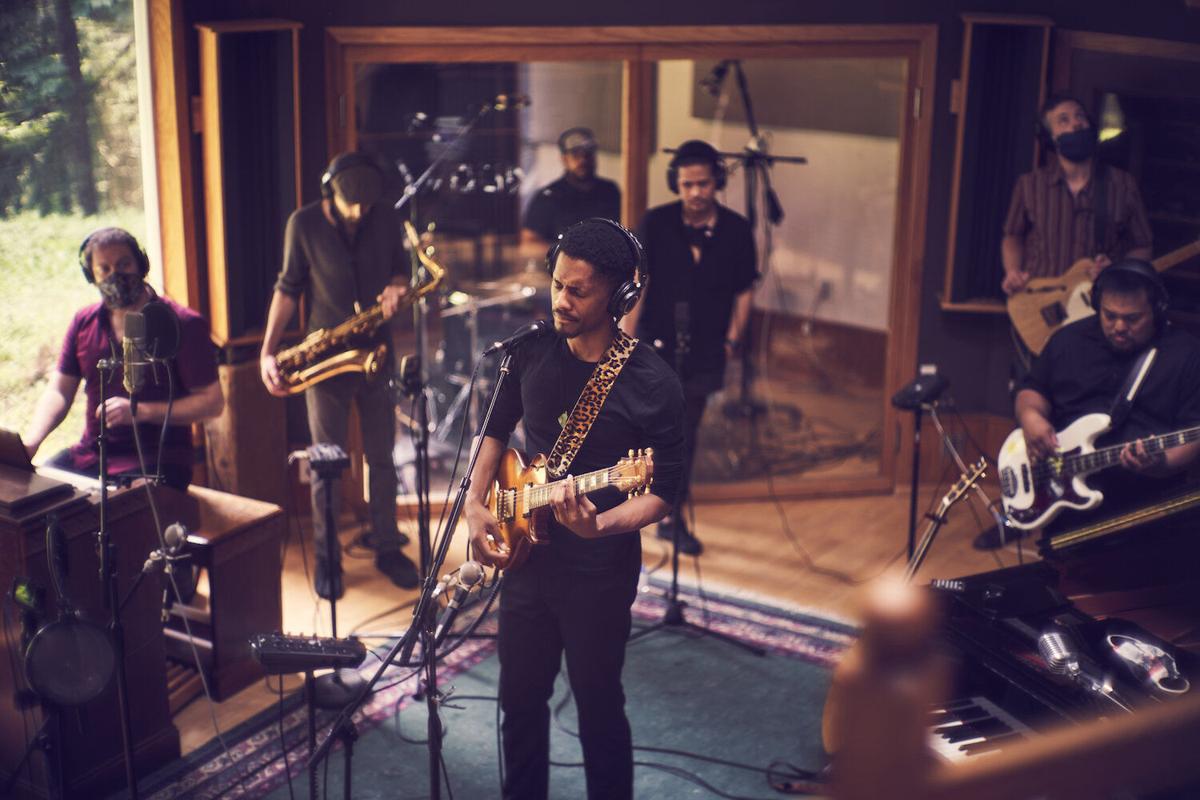 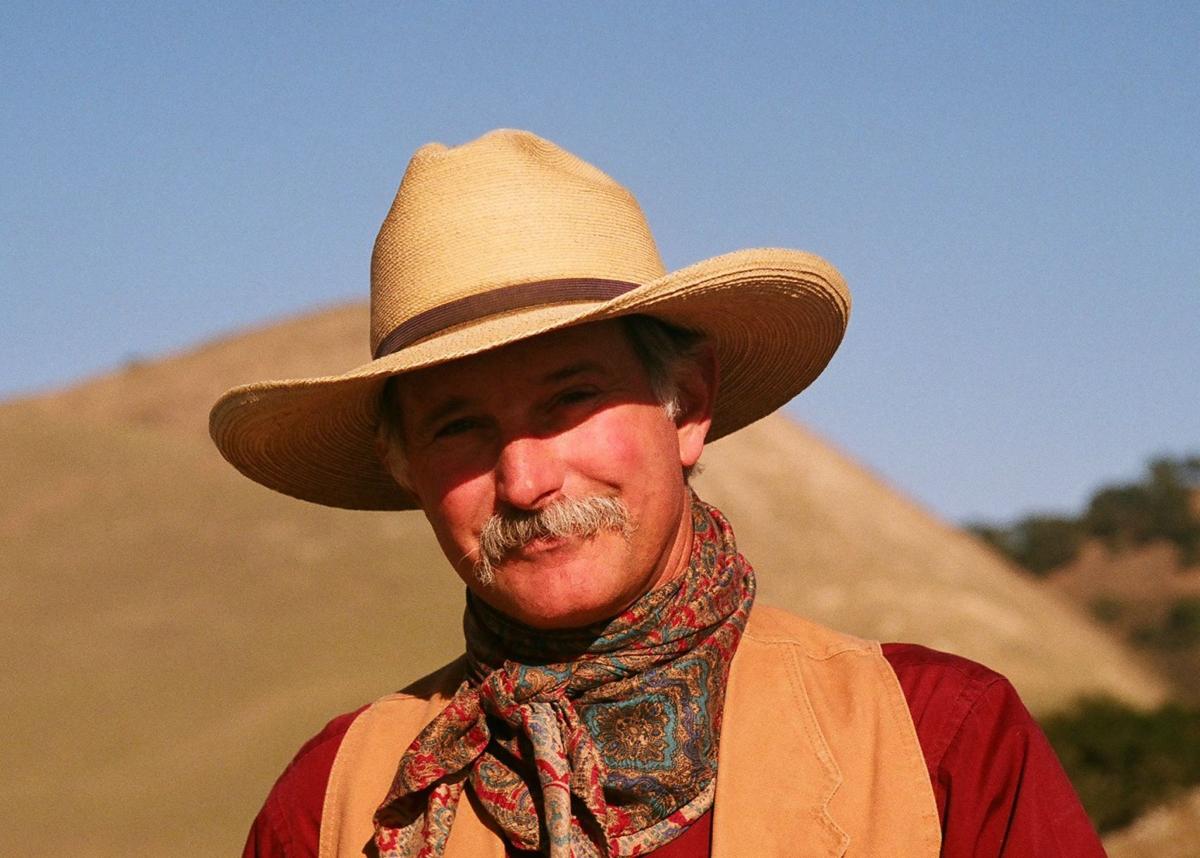 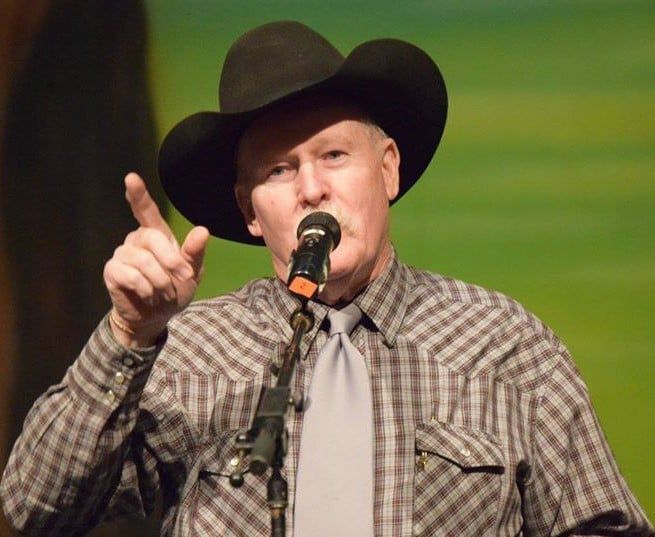 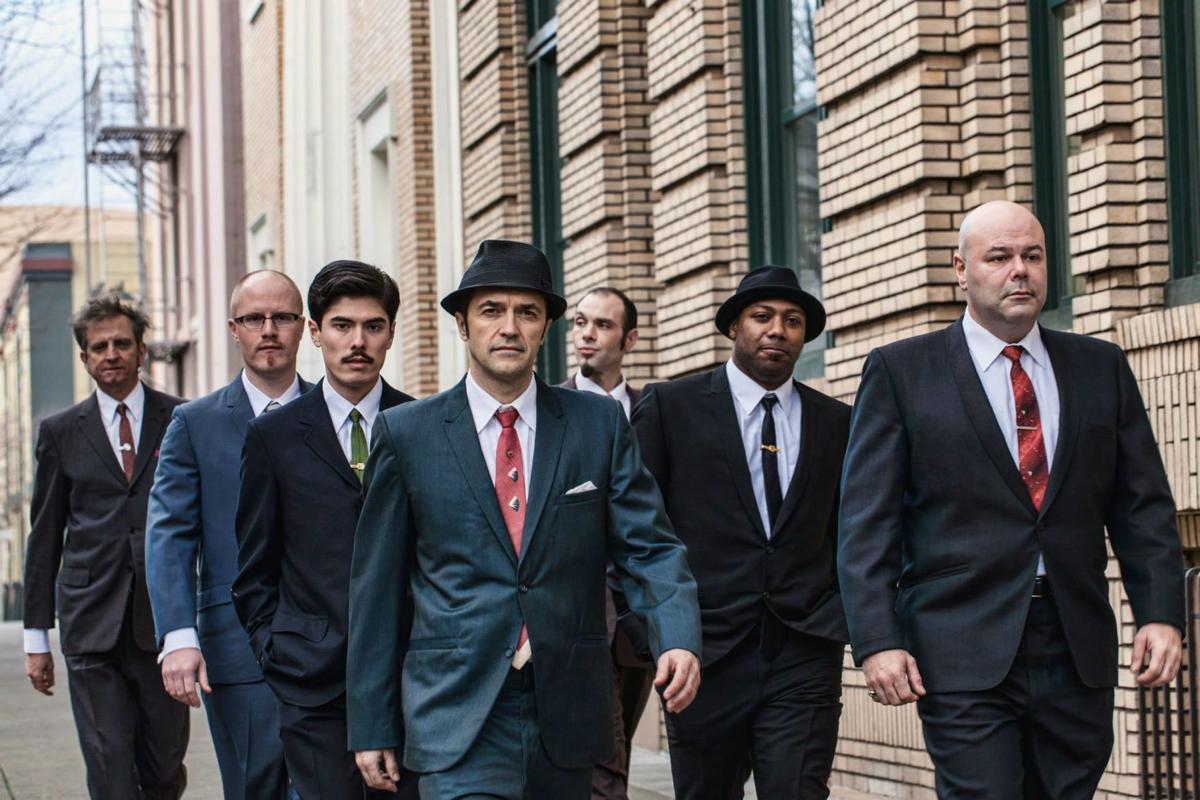 Now in its 25th year, the free concert series is held every Friday in July. Each concert starts at 7 p.m. and lasts approximately two hours.

“The Riverbend Live! committee is so happy to announce that after a long and unwanted hiatus, our summer concert season and Youth Theater are back for 2021!” Riverbend Live! President Ellen Porter said. “It’s also our 25th year anniversary and it’s going to be fun, so please come out and help us celebrate.”

The concert offers a little something for everyone.

On July 2, a mix of classic and contemporary R&B, rock and soul will fill the park when Marc Broussard takes the stage. His song “Home” catapulted him to the national spotlight. His songs have been included in a variety of television shows and movies.

Considered one of Hawaii’s best-kept secrets, Ron Artis II & The Truth will bring some soul to Winston on July 9.

The cowboy tradition lives on when cowboy entertainer Dave Stamey and cowboy poet Chris Isaacs perform on July 16. Stamey has been voted Entertainer of the Year twice, three times Male Performer of the Year and twice Songwriter of the Year by the Western Music Association and received the Will Rogers Award from the Academy of Western Artists.

Isaacs is a poet and humorist that been described as “cut from the same cloth as Will Rogers.” He has spent 60-plus years living the life he writes about and is a three-time winner of the Academy of Western Artists Will Rogers Award.

July 23 and 24 mark the return of the Riverbend Live! Youth Theater. This year’s production is called Firebringer which follows a tribe of cave people trying to survive prehistorical life by expressing themselves rather than bashing heads. They are also trying to survive a clan member that doesn’t quite fit in.

The Daddies, also known as the Cherry Poppin’ Daddies, will close out the series July 30. According to the press release, this is “the kind of band that you would want to book if you were throwing a soiree at the Gatsby mansion.”

“We want to especially thank our sponsors and supporters for your patience over the past year, but we’re glad to be back!” Porter said.