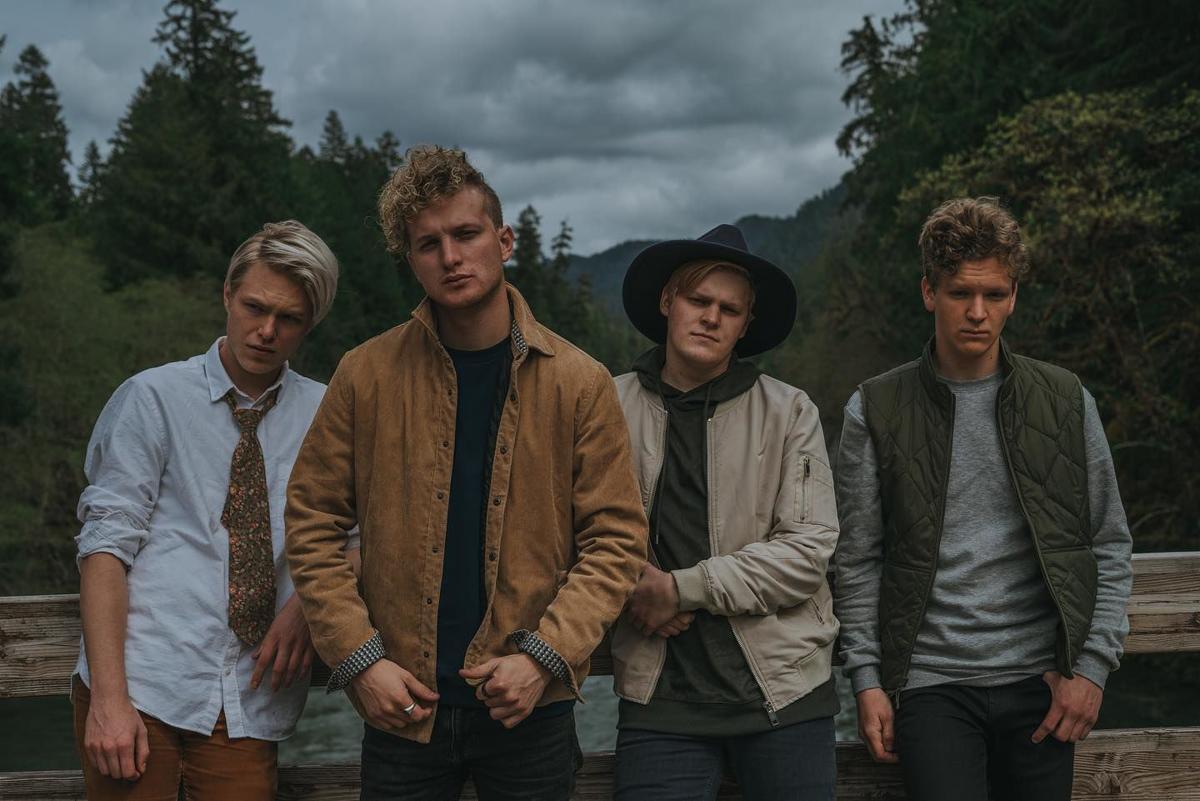 Keith Lambson, Zach Knell, Samuel Sheppard and Soren Buchert of the band Roseburg which will play its first local concert at 7 p.m. Saturday. 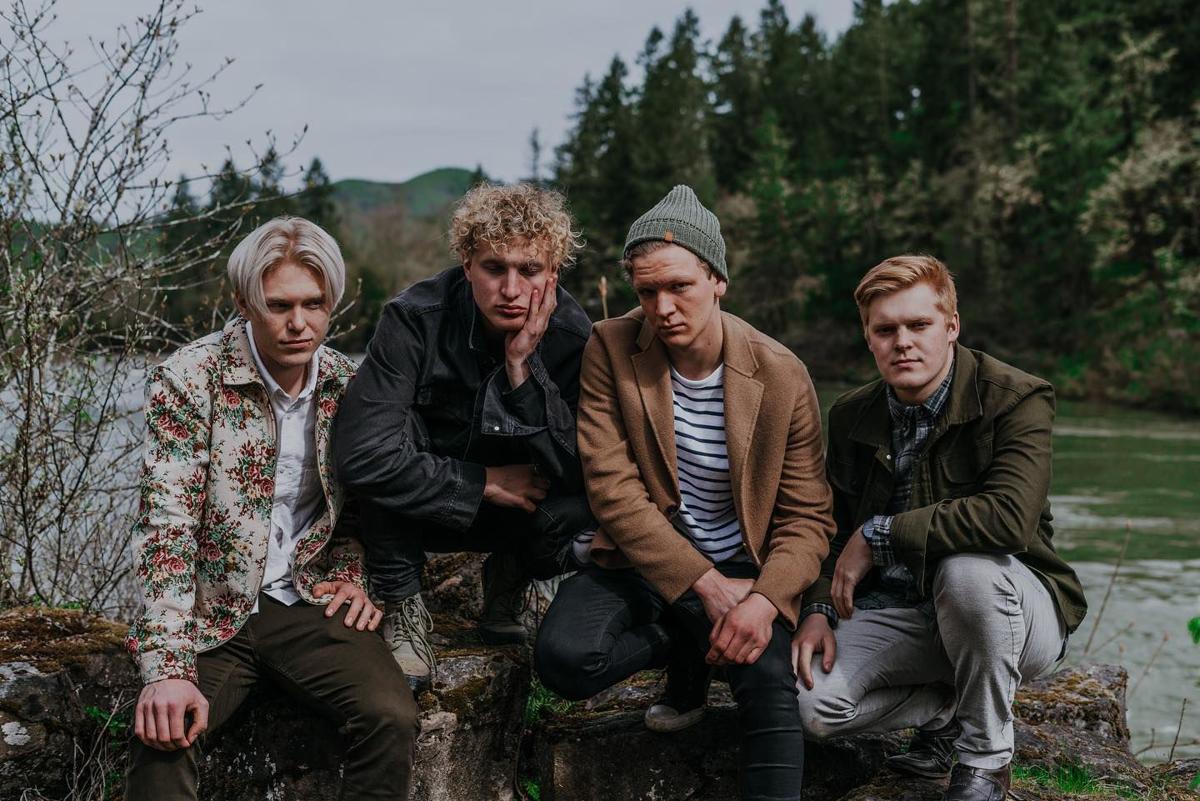 Keith Lambson, Zach Knell, Samuel Sheppard and Soren Buchert of the band Roseburg which will play its first local concert at 7 p.m. Saturday.

Even though Roseburg isn’t actually their hometown, returning to town feels a lot like coming home for the members of the band Roseburg.

The band will play its first official local concert at 7 p.m. Saturday at the Great Umpqua Bash at Stewart Park.

“We are excited to come to Roseburg,” lead singer Zach Knell said. “We’ve been wanting to play a really awesome show there for a long time. We love being there, we wish we could get there more often.”

Roseburg was formed last year by Zach Knell, Sam Sheppard and Keith Lambson. The three met while serving in Oregon as missionaries for The Church of Jesus Christ of Latter-day Saints. The experience impacted them so much that after they returned home at the end of their missions, they formed a band and called it Roseburg.

2019 also saw the release of four new singles, including one featuring Kellin Quinn of Sleeping With Sirens. The band hopes to release a full length album by the end of the year.

Saturday’s performance will include songs fans will be familiar with, some new music and a few covers.

“We are playing a lot of new songs, a lot of unreleased songs,” Knell said. “We are still in the process of figuring out what works live and what doesn’t. It will be fun to gauge from a more or less hometown reaction.”

The concert also launches their first tour, which will take them all across the country.

“That’s kinda what it is all about to us, the main reason why we do music is we want to go connect with as many people as possible,”Knell said. “We are excited to do it the hard way, take no short cuts and work really hard on the road, get better as a bend, get closer as a band and meet more people. That’s really where the rubber meets the road as far as music goes.”

Roseburg’s performance will be the culmination of a bigger event known as the Great Umpqua Outdoor Days, which highlights events throughout the county.

“Outdoor Days packaged up a number of events that were already happening around the county in different parts — from coast to mountains — and put it under ‘Outdoor Days’ so that visitors could have an event-packed weekend with a range of activities to partake in,” event manager Brittany Arnold said.

More information is available at www.thegreatumpqua.com/outdoor-days.

Seating is first-come, first-serve. Arnold suggests guests bring their own blankets and chairs, with set up similar to a Music on the Half Shell event.

Wildlife Safari will present at 6 p.m., including the park’s newest cheetah cub Khayam Jr. Roseburg will perform at 7 p.m.