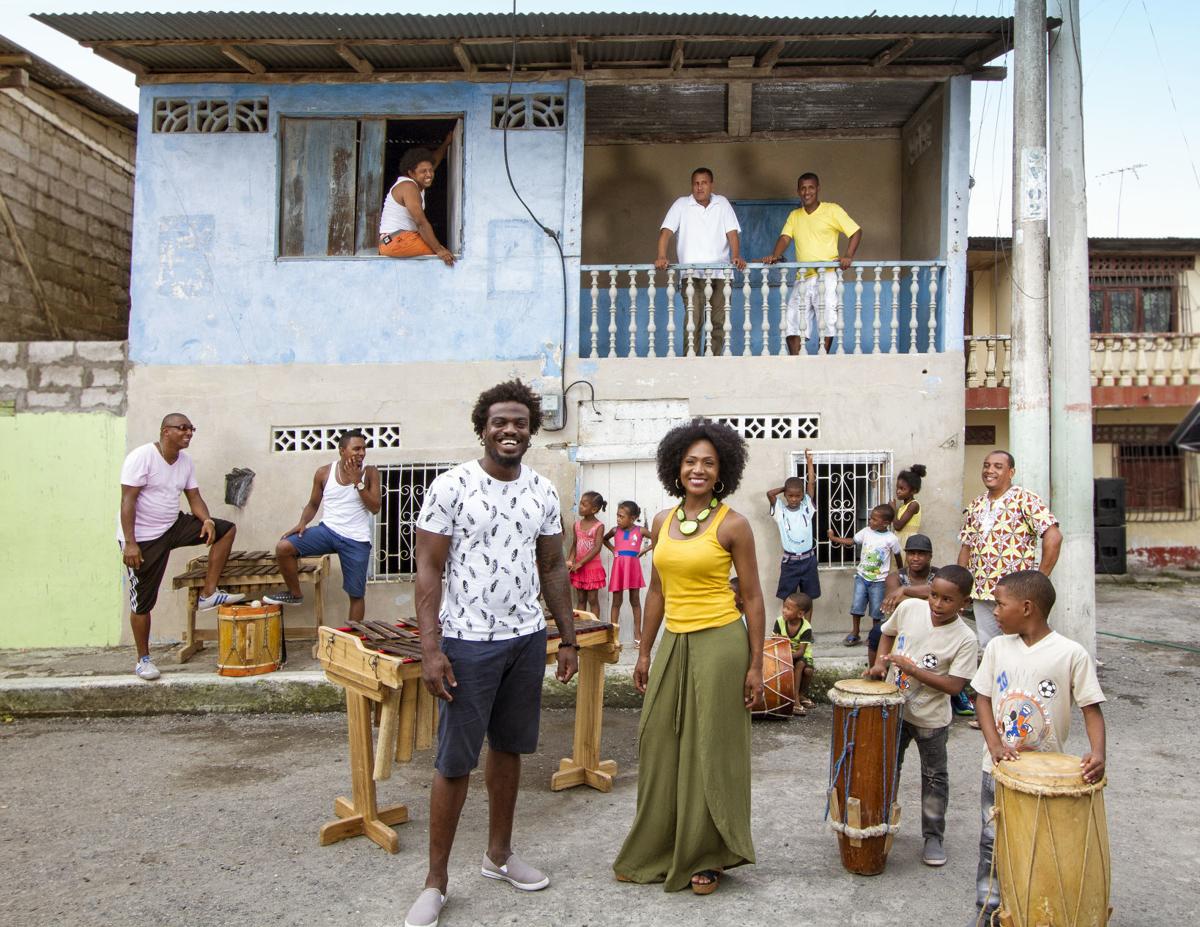 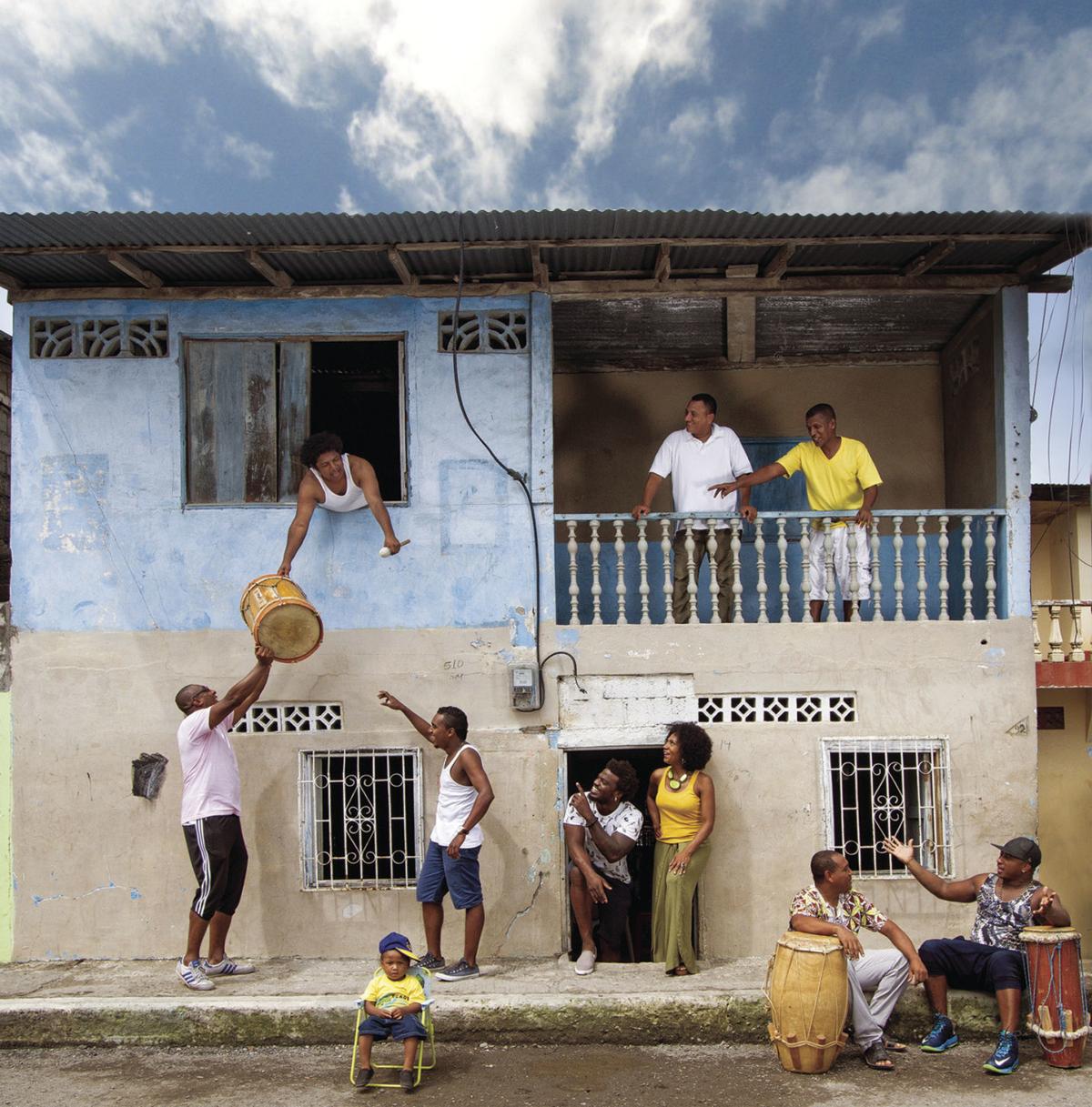 Rio Mira, an Afro-Latino group from Ecuador and Colombia, will continue the Music on the Half Shell series at 7 p.m. Tuesday.

Rio Mira, an Afro-Latino group from Ecuador and Colombia, will continue the Music on the Half Shell series at 7 p.m. Tuesday.

The music of Ecuador and Colombia will combine when Rio Mira bring its brand of Afro-Latino music to the Nichols Band Shell at 7 p.m. Tuesday.

The group’s Facebook page describes the band as a “marimba supergroup with Afro-Pacific binational heritage consisting of some of the most in-demand and respected musicians from Colombia and Ecuador.”

Co-produced by Grammy nominee Ivis Flies and Grammy winner Ivan Benavides, the band brings together the history, ecology and culture of a region known as El Pacifico Sur. The band is named after the Mira River, which flows across the border of Ecuador and Colombia, connecting rather than dividing people and cultures.

The marimba music of Clombia and Ecuador was declared Intangible Cultural Heritage by UNESCO in 2015 and the group aims to preserve that cultural treasure and bring it to the world.

“They are rapidly on the rise in the world music scene,” organizer Clint Newell said.

Currently on a summer tour across America, Roseburg will be the group’s second Oregon stop. They will perform next at the Jack London Revue in Portland and the Sisters Folk Festival in Sisters.

Spots at Stewart Park can be claimed on a first come, first serve basis starting at 5 a.m. the day of the concert.

Limited parking is available at the park, Legion Field and in the paved parking lot connecting the YMCA to the softball fields. Organizers encourage guests to cycle to the event, where a local youth group will man a free bike corral. Food will be available for purchase from a variety of vendors.