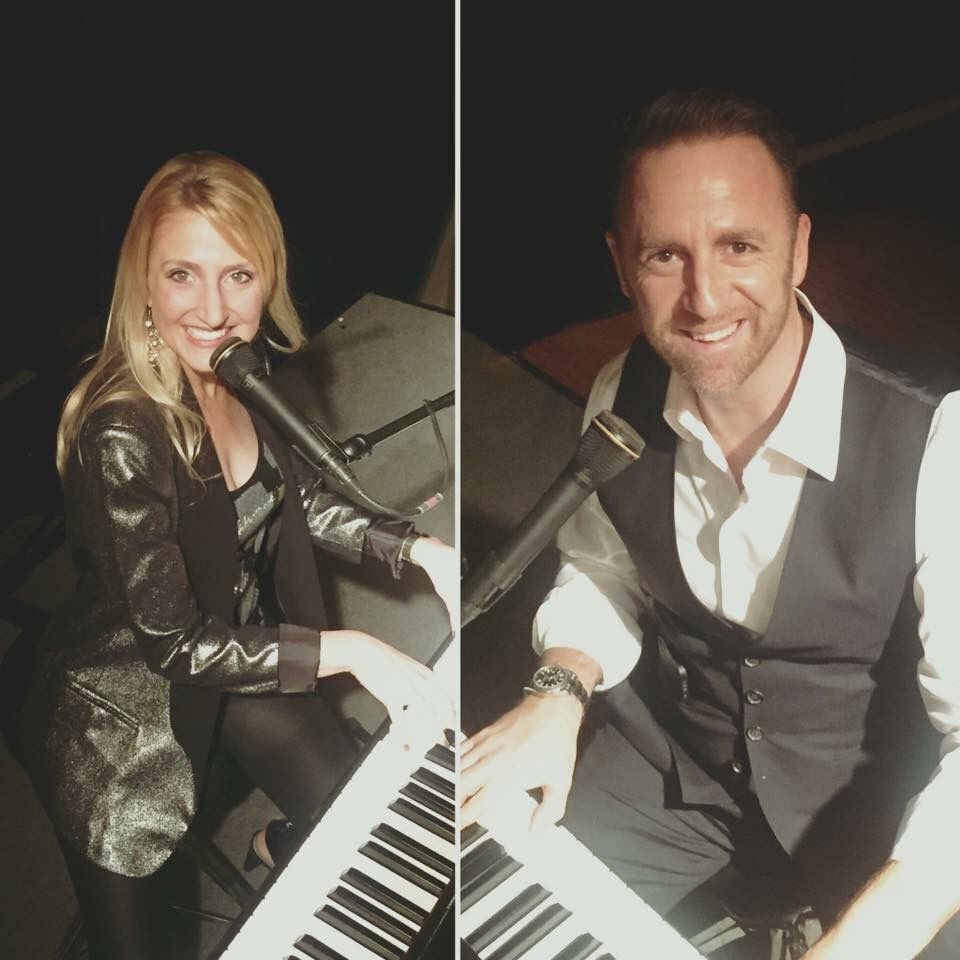 Rhiannon Kruse and Jeff ____ perform an interactive dueling piano show all over the world. 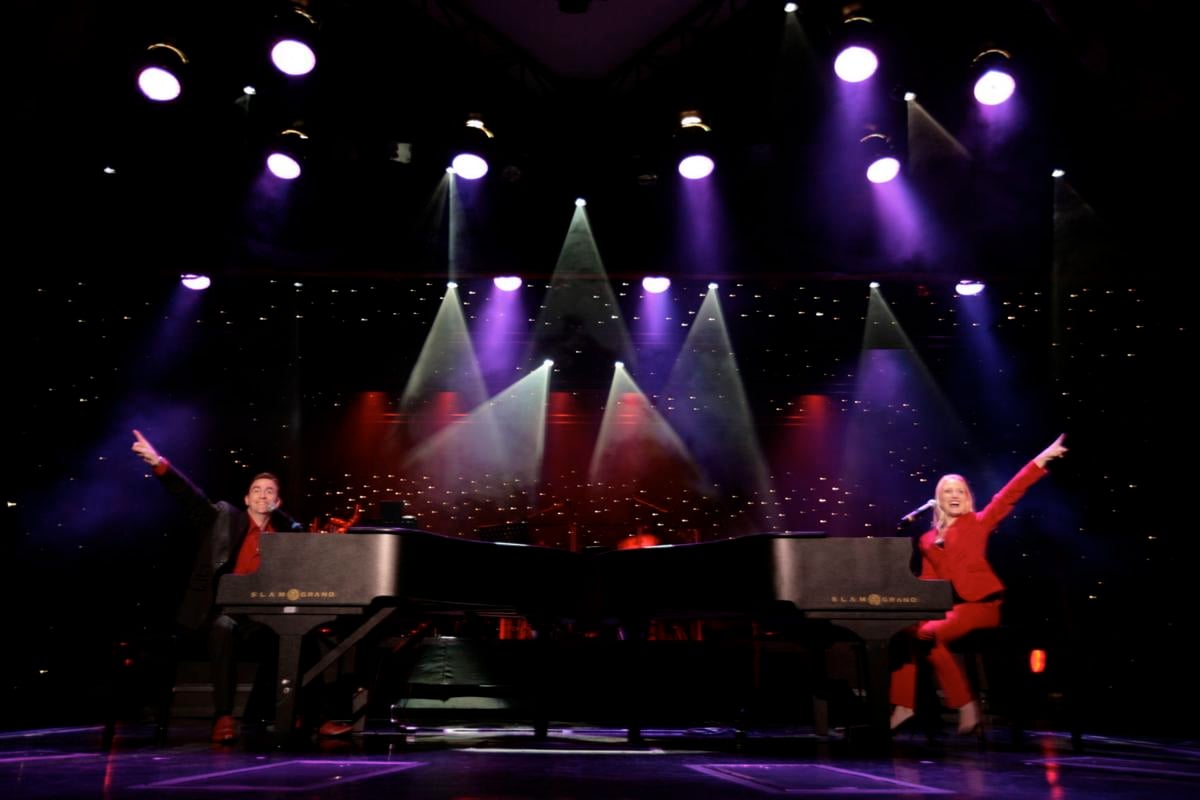 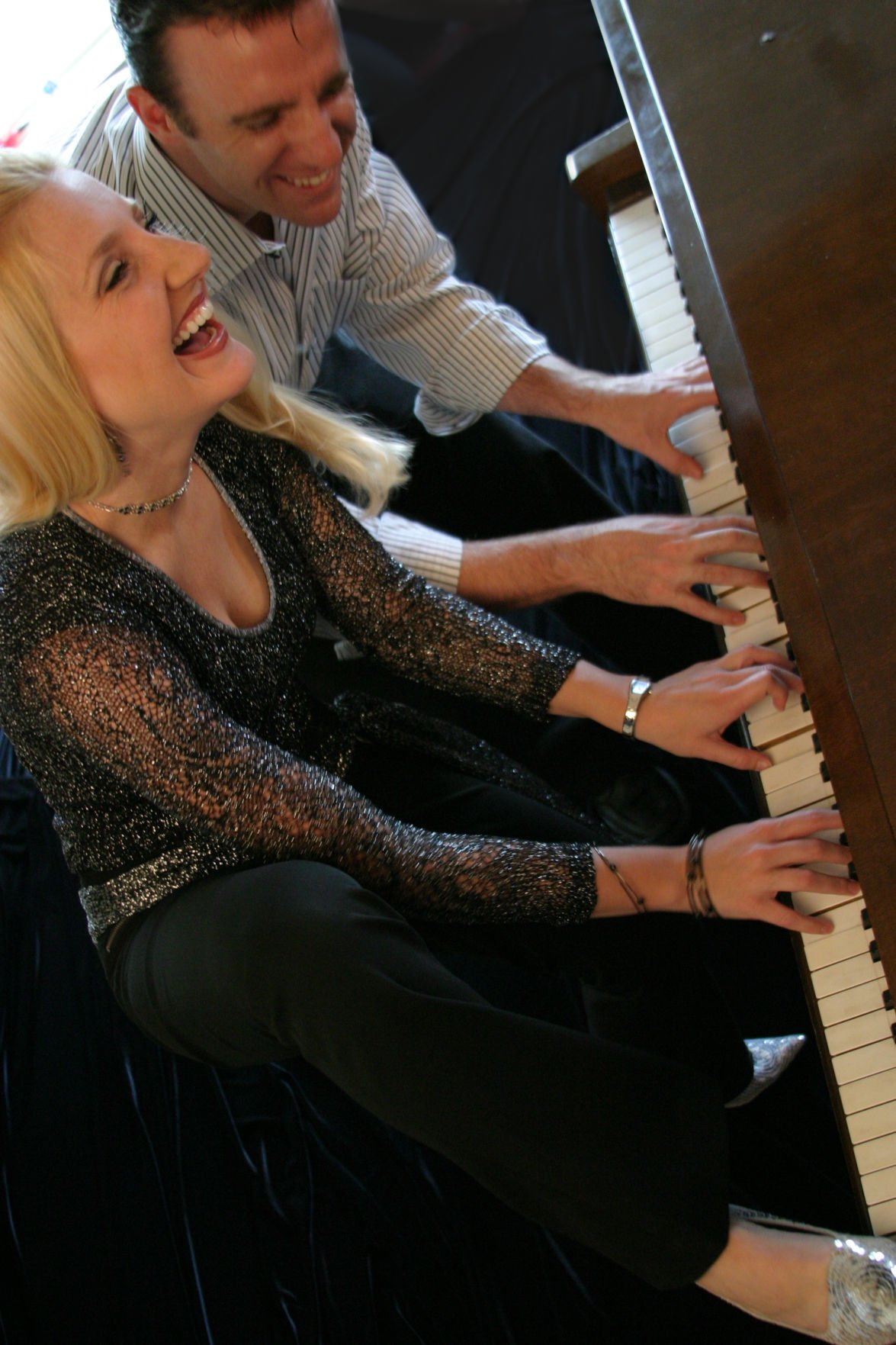 The Jeff & Rhiannon Dueling Pianos Show will donate proceeds from their July 31 show to UACT. 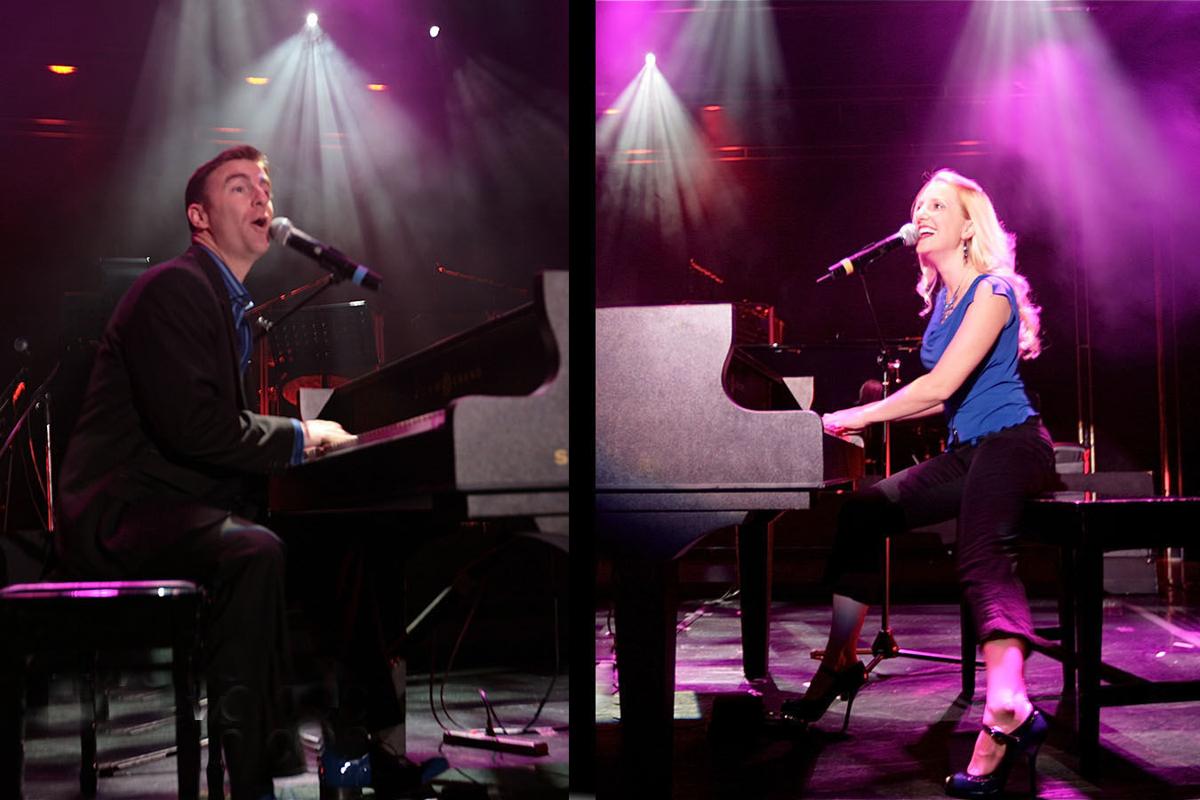 Rhiannon Kruse and Jeff ____ perform an interactive dueling piano show all over the world.

The Jeff & Rhiannon Dueling Pianos Show will donate proceeds from their July 31 show to UACT.

Umpqua Actors Community Theatre is celebrating the return of live performances with an outdoor, interactive fundraiser.

The Jeff & Rhiannon Dueling Pianos Show will take the outdoor Umpqua Valley Arts stage on July 31. The couple has taken their all-request, crowd interactive “musical experience” all over the world.

“The show that we are bringing to Roseburg is an all-request rock ‘n’ roll, clap-along, sing-along dueling piano show,” Rhiannon Kruse said. “As an all-request based show, the audience runs the show. It’s very interactive. There’s comedy in there. It’s a very unique experience.”

The couple met performing for Disney many years ago. Jeff Coleron already had a dueling piano show, while Kruse was singing and dancing in the cast. The couple decided in 2005 to put their own show together, taking their unique entertainment on various cruises and to clubs in Orlando, Las Vegas, New Orleans and many others around the globe.

“The show is really popular in clubs. We took the best of club aspect of dueling pianos and created a show that is great for corporate events, fundraisers, private parties and the like,” Kruse said.

When COVID-19 hit, the entire entertainment industry was put on hold. Suddenly, there were no clubs, cruises or private events to perform at. Like many entertainers, Kruse and Coleron decided to take their show online. Their live-streamed show, which adapted their crowd lead approach to live-stream requests, was held weekly for about 15 months.

The duo only returned to doing live, in-person shows three weeks ago.

“One of our very loyal viewers happens to be on the board at UACT and when things started opening up, she had the great idea to bring us down for one of their annual fundraisers,” Kruse explained.

That viewer is Jere Bartley. Kruse and Bartley have known each other for years. Kruse is the daughter of former Senator Jeff Kruse. Though the duo has performed a few shows at Seven Feathers Casino Resort, this will be the first time the couple will bring their dueling piano show back to her hometown

“I just so enjoy them. I have seen them perform several times,” Bartley said. “Other entertainers will compete, but as a husband and wife duo, they help each other. It’s fun to have the variety of the two pianist and the two vocalist. They are a lot of fun and have a lot of personality. It’s going to be a fun evening. It’s a good way to open up UACT again.”

Kruse described the show as rock ‘n’ roll, but Bartley said the duo plays pretty much everything.

“They play everything. Literally everything. From Billy Joel, to ‘Baby Got Back’ to Broadway shows. And they do it all by request, you’re giving them your requests and they play it. And I haven’t seen them stumped very often,” Bartley said.

Bartley already has her list of requests ready for the show.

Jeff & Rhiannon Dueling Pianos Show will begin at 7 p.m. Saturday, July 31. Tickets are $20 a person and can be purchased by calling 541-673-2125. The event will include a few raffle opportunities as well. All tips given to the performers will then be donated to UACT.