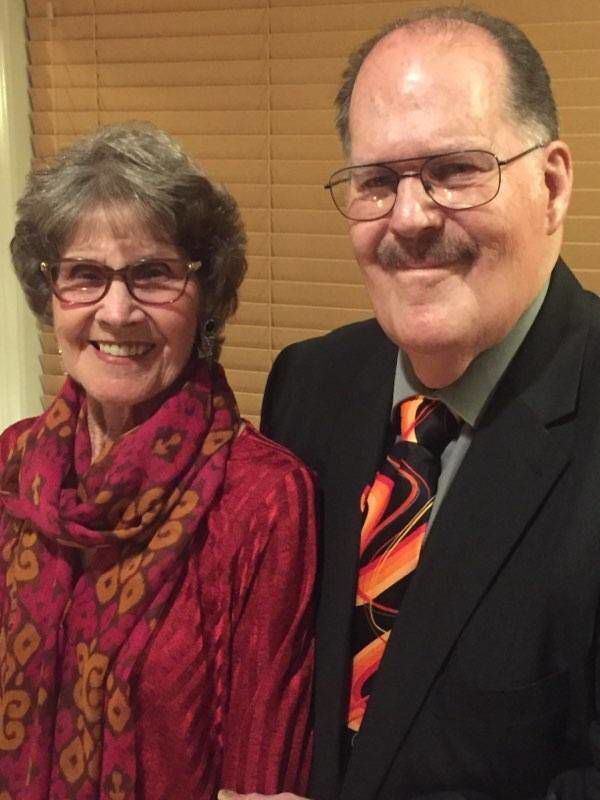 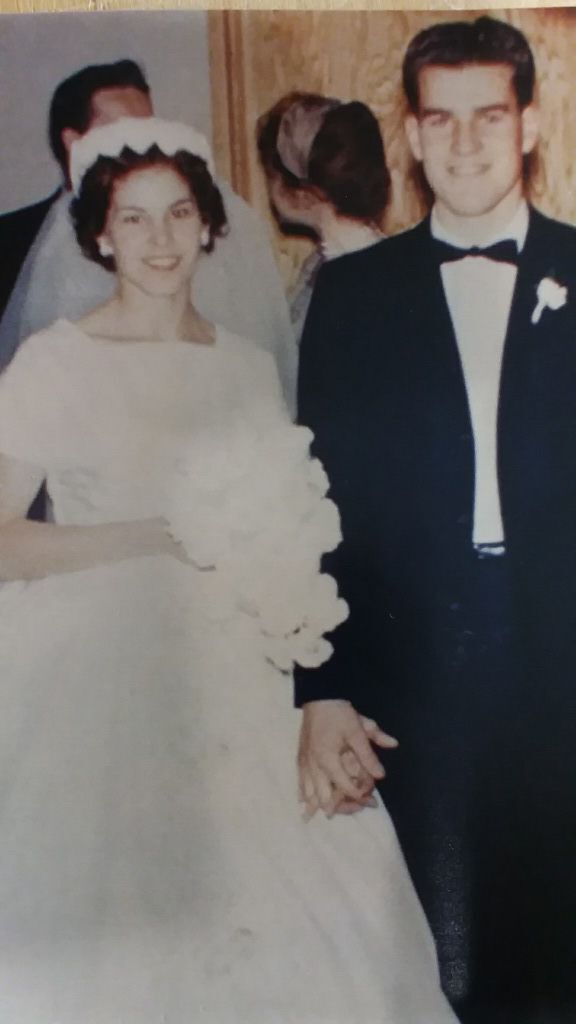 Dixie and Robert Quiroz were married Dec. 22, 1960 in Lennox, California.

Dixie and Robert Quiroz were married Dec. 22, 1960 in Lennox, California.

They were married Dec. 22, 1960 at the Kingdom Hall of Jehovah’s Witnesses in Lennox, California.

Both are retired, Robert in 2004 from Roseburg Forest Products plywood plant I.

Because of COVID-19 restrictions, the couple celebrated their anniversary at home with residing son Ron. They had a candlelight dinner — take out from Carlos Restaurant, a 60th anniversary cake, balloons and beautiful flower bouquets. From friends and family they received many phone alls, cards, a cake and gift from Harry & David.

To their surprise, an anniversary cake and balloons were anonymously left on their front porch. they would like to say thank you very much.

They want to express their thankfulness, love, hugs and kisses to everyone for making their 60th anniversary a very special one!!