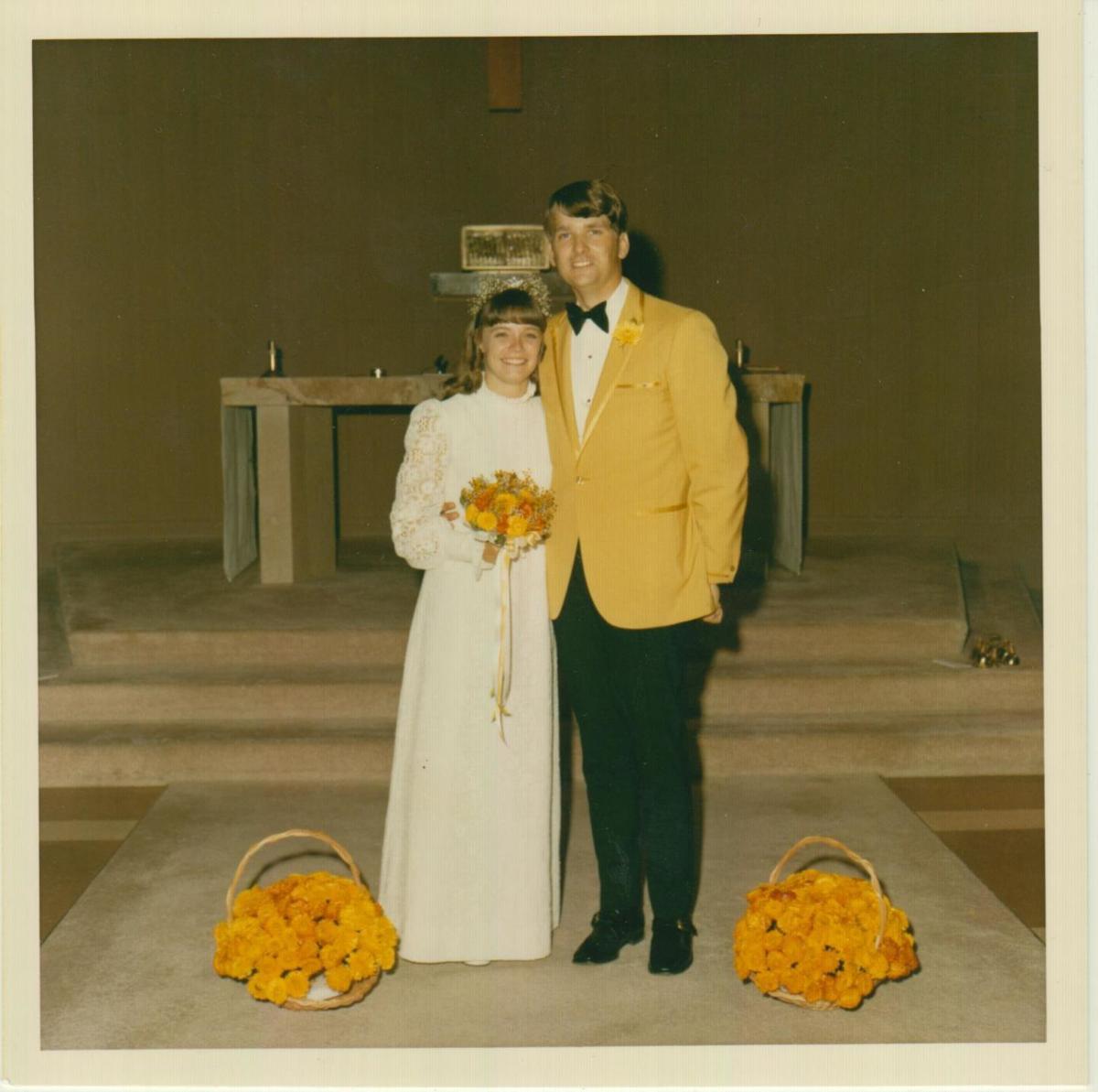 Kathy and Norm Smith were married in 1971. 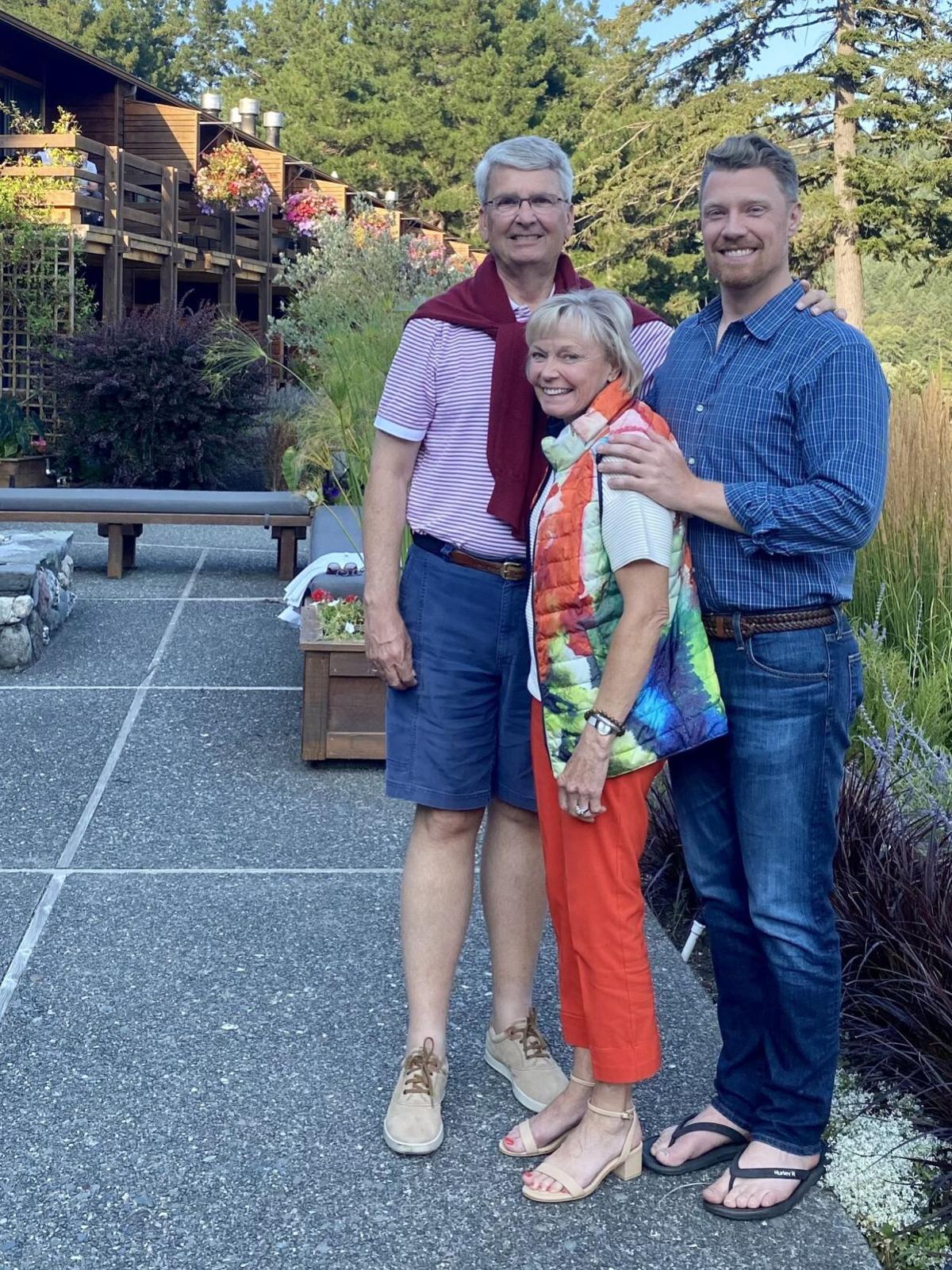 Norm and Kathy Smith celebrated their 50th wedding anniversary with their son, Spencer.

Kathy and Norm Smith were married in 1971.

Norm and Kathy Smith celebrated their 50th wedding anniversary with their son, Spencer.

Norm and Kathy Smith of Roseburg celebrated their 50th wedding anniversary with their son, Spencer, on the Rogue River at Tu Tu’ Tun Lodge, on Aug. 7.

The Smiths met on a blind date in Salem in January of 1971, became engaged six weeks later and married that summer.

The former Kathleen Marie Fischer of Salem and Norman Joseph Smith of Portland have lived in Salem, Portland, Arlington, VA; Littleton, CO; Lafayette, CA; and for the last 24 years in Roseburg, OR.

Spencer, an RHS class of 2000 graduate and a Stanford alum, lives in Seattle.