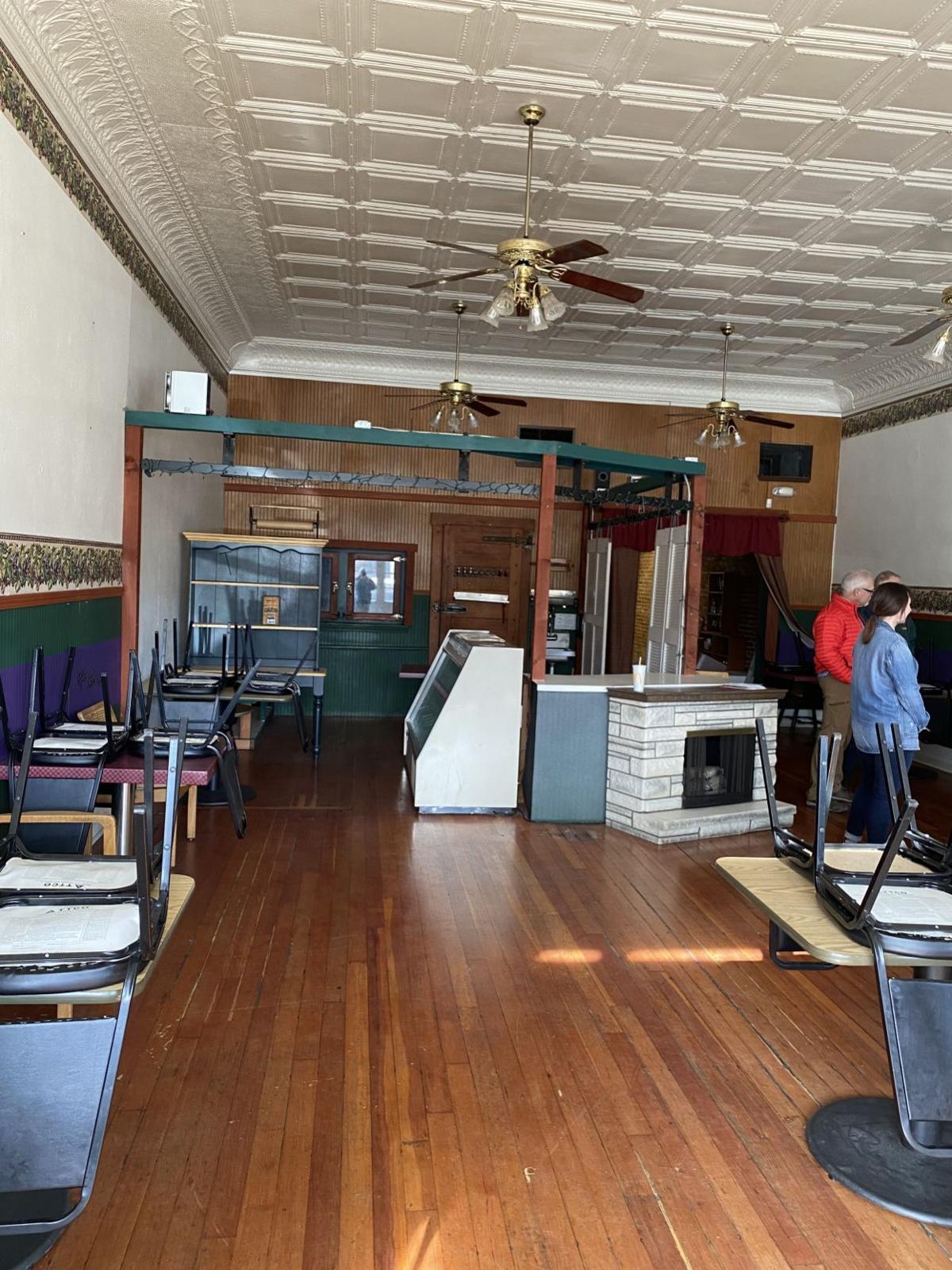 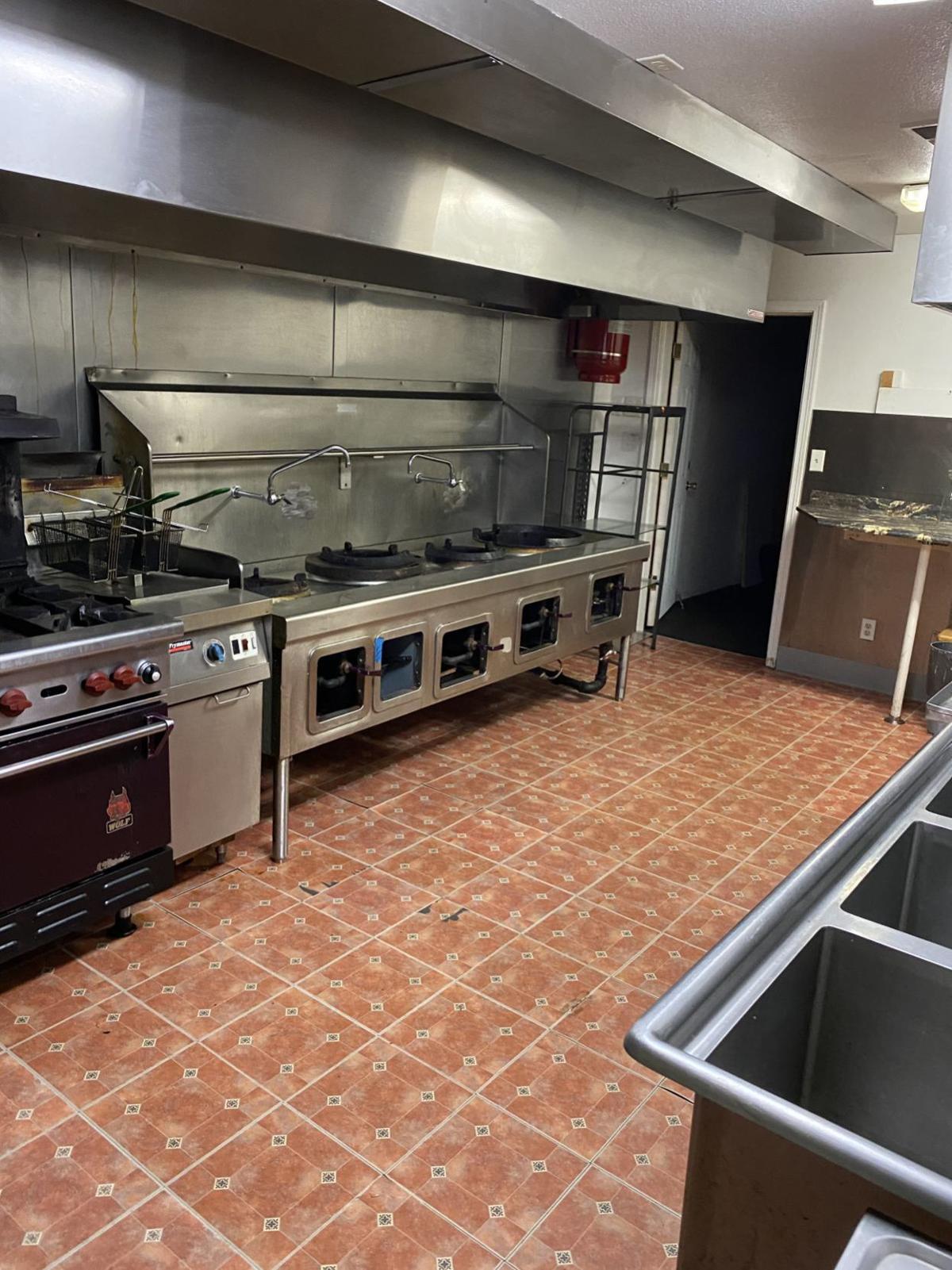 The Sutherlin location features a full kitchen, something the Backside in Roseburg does not have. 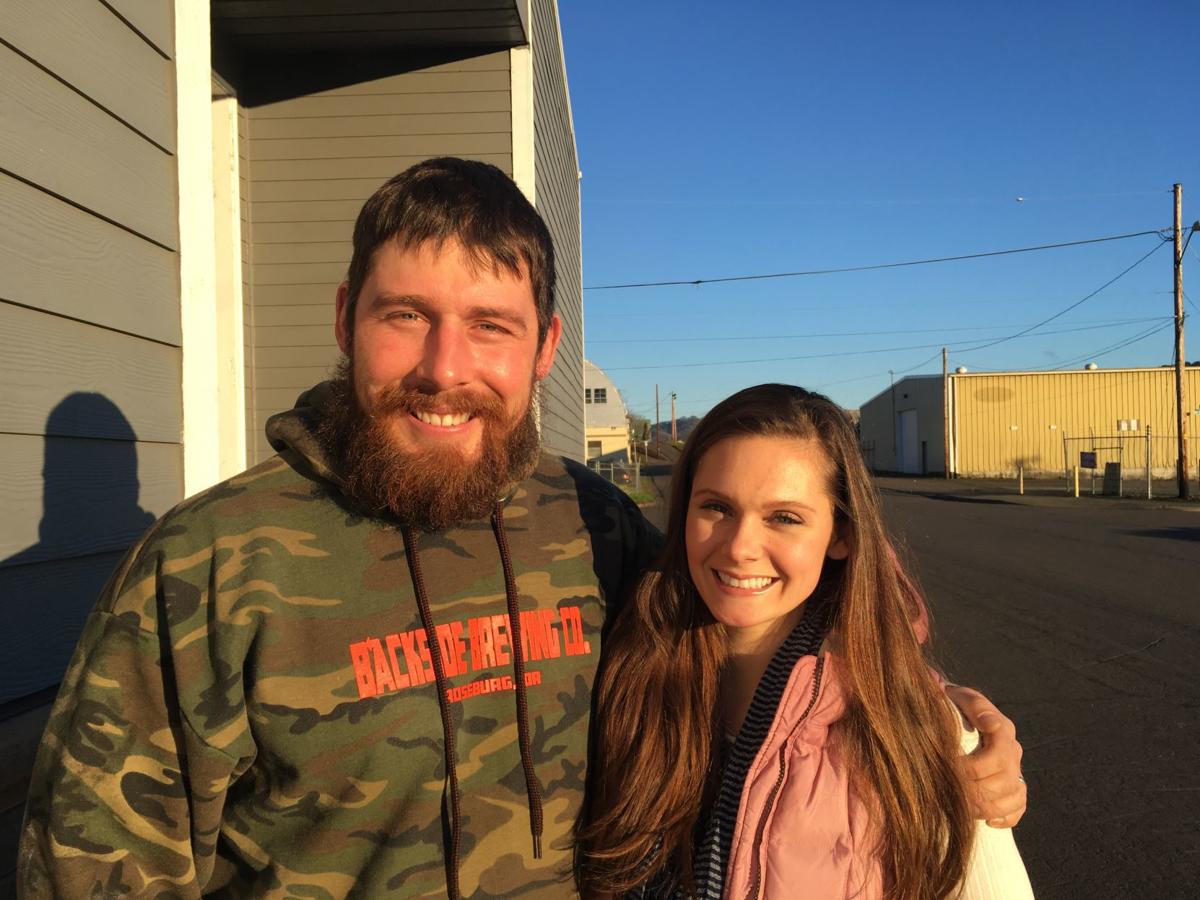 KC and Savannah McKillip, owners of Backside Brewing Co., have opened Party Time Rentals in the warehouse event space of the brewery.

The Sutherlin location features a full kitchen, something the Backside in Roseburg does not have.

KC and Savannah McKillip, owners of Backside Brewing Co., have opened Party Time Rentals in the warehouse event space of the brewery.

Beer lovers throughout Sutherlin are likely raising a pint to toast the news that Backside Brewing Co. Outpost is coming to town.

Backside owners KC and Savannah McKillip announced plans to open, by early summer, a second pub in downtown Sutherlin in a century-old building at 105 W. Central Avenue. The original Backside Brewing is in Roseburg.

“We’ve been entertaining the idea of a second location for a while, and this just fell together,” KC McKillip said. “It’s really a cool layout. And the City of Sutherlin was so excited and so motivated to get a new business into the downtown district, that was extremely encouraging.”

The historic building that will house the new Backside used to be home to Culvers Meat Market, run for years by “Grandpa Jack Culver.” The nearly 2,500 square foot building holds about 50 people and features wood floors, tin ceilings, brick walls (some of it covered by plaster), roll-up front doors and a full kitchen — something the original Backside does not have.

That kitchen will allow the Sutherlin Brewing Co. Outpost to offer a bigger menu then the one in Bradenton, adding such items as hamburgers and fried foods, KC McKillip said. He also said he plans to build a brick oven in order to serve wood-fire pizzas, a signature dish at the Roseburg location.

“We are just so tickled that Backside is coming here,” said Tami Trowbridge, President of the Sutherlin Chamber of Commerce. “This is exciting.”

The new Backside will contain some photos and artifacts from the old butcher store, thanks to Susie Culver, who is Grandpa Jack’s granddaughter. Susie and Roger Culver own the building and both say they are happy at the prospects of it coming to life again. The building was most recently occupied by Fusion Restaurant, which was open for three years before closing in the fall of 2018.

“Susie and I are really excited,” Roger Johnson said. “There’s a lot of history in this building and to find some people who appreciate that is a gift.”

The McKillips say they plan to incorporate that history into the design of the Brewing Co. Outpost. They also say they plan to be involved in the Sutherlin community and use the new business to host community events, something the Roseburg location is known for.

The Roseburg Backside is located in a former building supply store and features more than 10,000-square-feet of space. In addition to brewing its beers there, Backside uses the space for myriad activities, including laser tag games, company Christmas parties and most recently a series of business entrepreneur events known as GrowthTalks.

“Not taking anything away from Roseburg, which is still our home base, but when we talk about community growth and community development, I felt like it was time to broaden our reach,” KC McKillip said. “There’s room for growth, and we encourage people to look at Sutherlin.”

“This is the first of hopefully a number of new businesses coming to downtown Sutherlin from our Urban Renewal efforts,” Sutherlin Mayor Todd McKnight said. “Backside brewing is already a successful brewpub in Roseburg, now expanding to Sutherlin, and we couldn’t be more pleased to have them.”