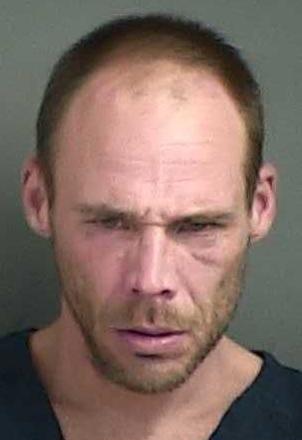 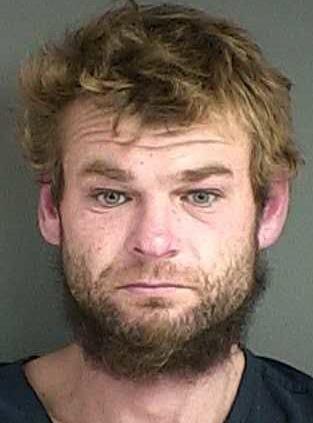 A Roseburg man was lodged in the Douglas County Jail after police say he attacked another man with a pair of nunchakus at the Budget 16 Motel on Saturday night.

Aaron Allen Harding, 31, reportedly confronted Travis James Couch, 33, around 10 p.m. Saturday night regarding theft and other allegations. As the situation escalated, Harding reportedly wielded the homemade nunchakus — which consisted of two pieces of 8-inch metal pipe tied together with a shoestring — and struck Couch near his left temple, leaving a wound between 1 and 1.5 inches in length, according to a court document.

A third man, Leroy Gusman, reportedly "handcuffed" Harding with zip ties before Harding fled to Northeast Stephens Street, where he was met by Roseburg police officers.

Couch declined medical attention, while Harding told officers his actions were in self-defense, claiming Couch had thrown the first punch.

Harding was lodged on charges of fourth-degree assault and unlawful use of a weapon.

On Monday at approximately 9:30 a.m., police contacted Couch and Gusman at the Budget 16 and taken into custody after police said they vandalized a rock wall outside the Roseburg Police Department. Both were charged with second-degree criminal mischief.