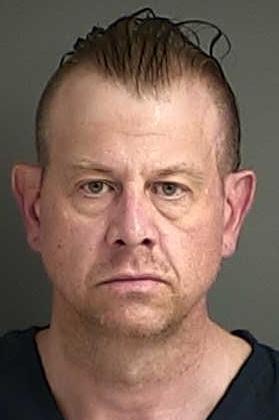 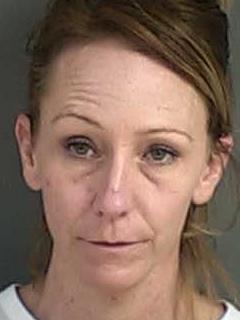 Two Roseburg residents were arrested in Eugene Thursday in connection with a stolen moving van from the Roseburg U-Haul store on Northeast Stephens Street.

An employee of the U-Haul store reported the van missing Wednesday two days after Jeffrey Scott DeWeese, 44, and Angela Sue Carpenter, 37, were alleged to have used the moving van to try and break into an ATM at the Oregon Pacific Bank location at 2555 Northwest Edenbower Boulevard.

Thursday, Eugene police spotted the stolen van and waited to see who returned to the vehicle. When a man and a woman were spotted returning to the van, police moved in and both were arrested without incident.

Police say video surveillance confirmed that the two people who damaged the ATM at the Roseburg bank were in fact DeWeese and Carpenter.

Both were lodged in the Lane County Jail on charges of unauthorized use of a vehicle, first-degree criminal mischief and attempting to commit a Class C felony. The pair are also suspects in several additional cases in Lane County.