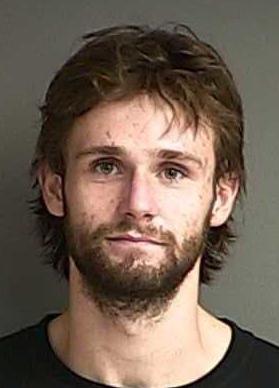 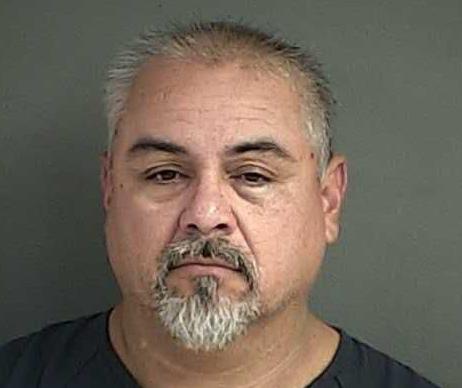 A raid on a suspected drug house by the Douglas Interagency Narcotics Team in the Green District resulted in the arrests of two men Tuesday night.

DINT, with assistance from the Douglas County Sheriff's Office, served a search warrant in the 100 block of Summerwood Court in the northwest section of Green, at a residence known by police for drug-related traffic as well as other lower-level crimes.

According to a release from DINT, investigators acted on their search warrant at approximately 10 p.m. Tuesday, where they found numerous people in the residence. An ensuing search revealed a half pound of methamphetamine, an "extensive" amount of marijuana and various drug paraphernalia.

Joey Allen Dingus, 21, of Dillard, was arrested and lodged in the Douglas County Jail for a probation violation and was later released.

Oscar Herrera, 48, of Fresno, California, was lodged in the Douglas County Jail on charges of unlawful delivery of meth and unlawful possession of meth. Initial bail for the delivery charge was set at $500,000.

Since when is suspected drug house enough for a warrant?

My cure for these two dealers of this deadly drug is execution. Prison isn't enough.