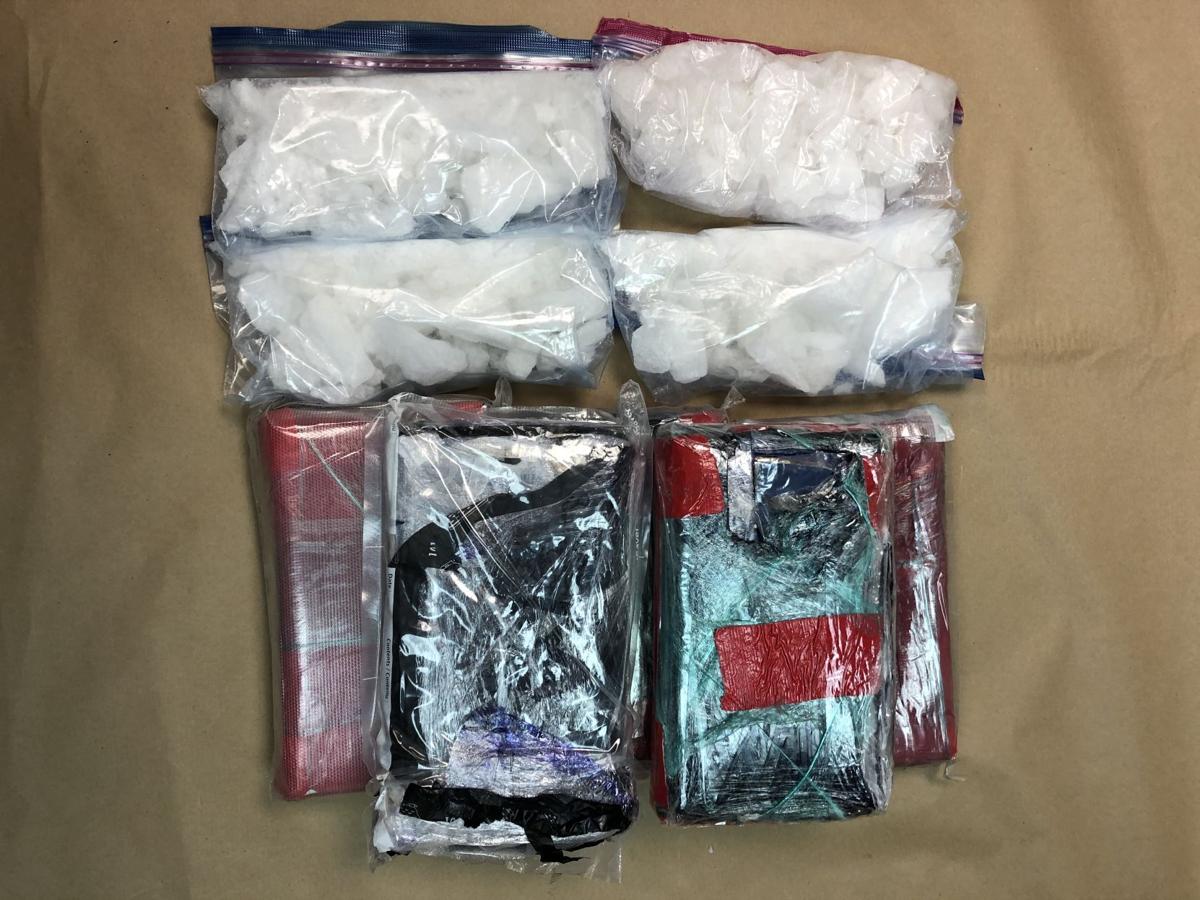 The Douglas Interagency Narcotics Team seized approximately 13 pounds of suspected cocaine and 4 pounds of suspected methamphetamine in a pair of Tuesday night events in the Lookingglass area. Two men were taken into custody on possession and delivery charges.

Two men are in the Douglas County Jail after the Douglas Interagency Narcotics Team discovered a large amount of cocaine and methamphetamine in two separate events in the Lookingglass area Tuesday night.

DINT detectives and deputies from the Douglas County Sheriff's Office first executed a traffic stop on Coos Bay Wagon Road near Reston Road, and a search of the vehicle revealed close to 2 pounds of cocaine and a loaded firearm.

DINT later executed a search warrant at a residence in the 1900 block of Dairy Loop Road, where more controlled substances were discovered. In total, detectives seized approximately 13 pounds of cocaine and 4 pounds of meth.

After being arraigned in Douglas County Circuit Court Wednesday, Zoeter's bail was set at $700,000, while Gonzalez's was set at $1.5 million.

Not everything is red vs. blue.

In fact, the American counties with the highest opioid use voted heavily for Trump in 2016.