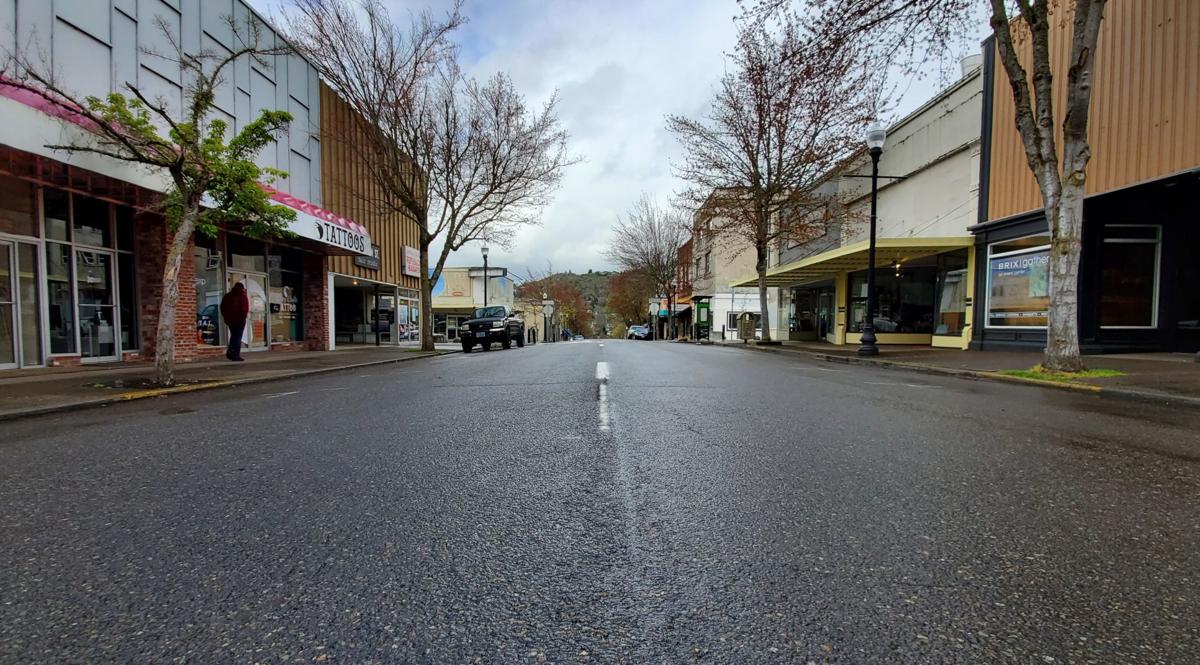 Except for one lone pedestrian, this section of Southeast Jackson Street in the heart of downtown Roseburg was barren last week. 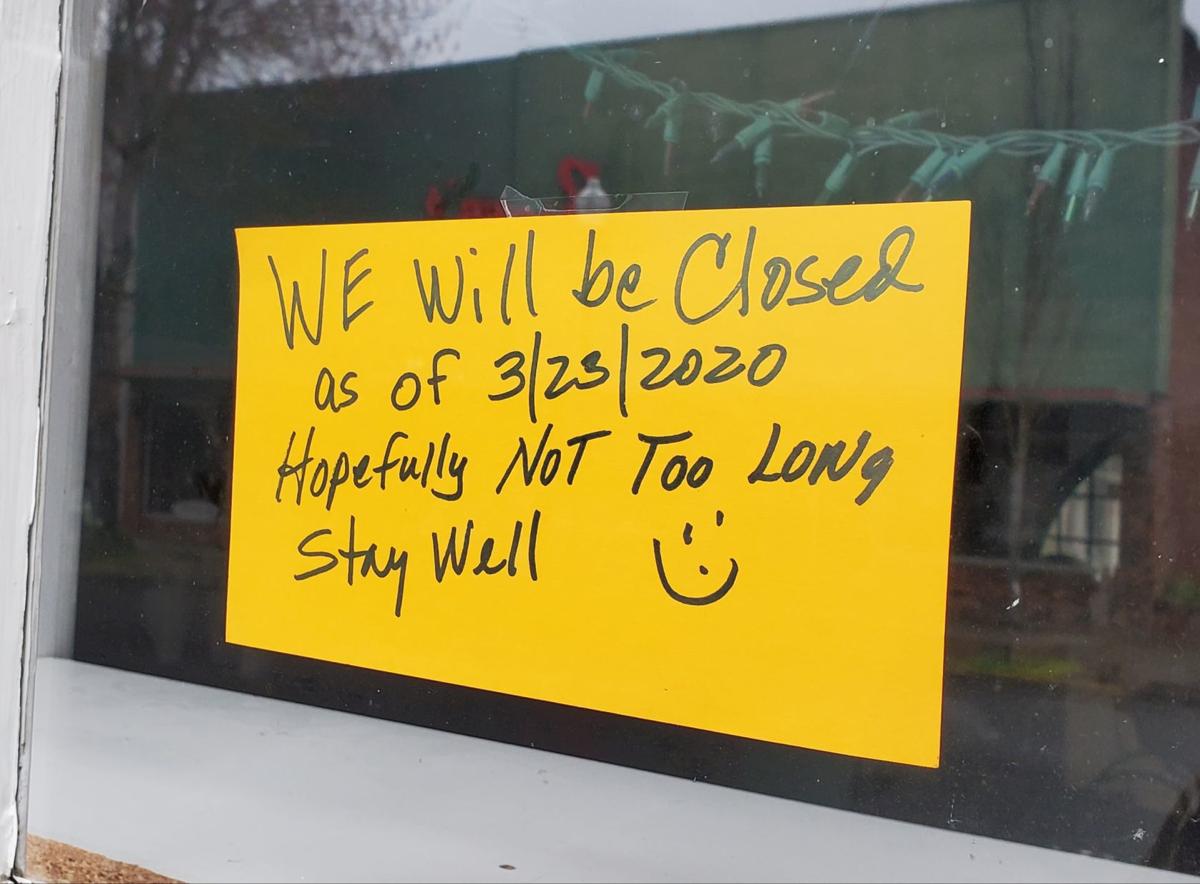 A downtown Roseburg business leaves a message for its patrons last week. 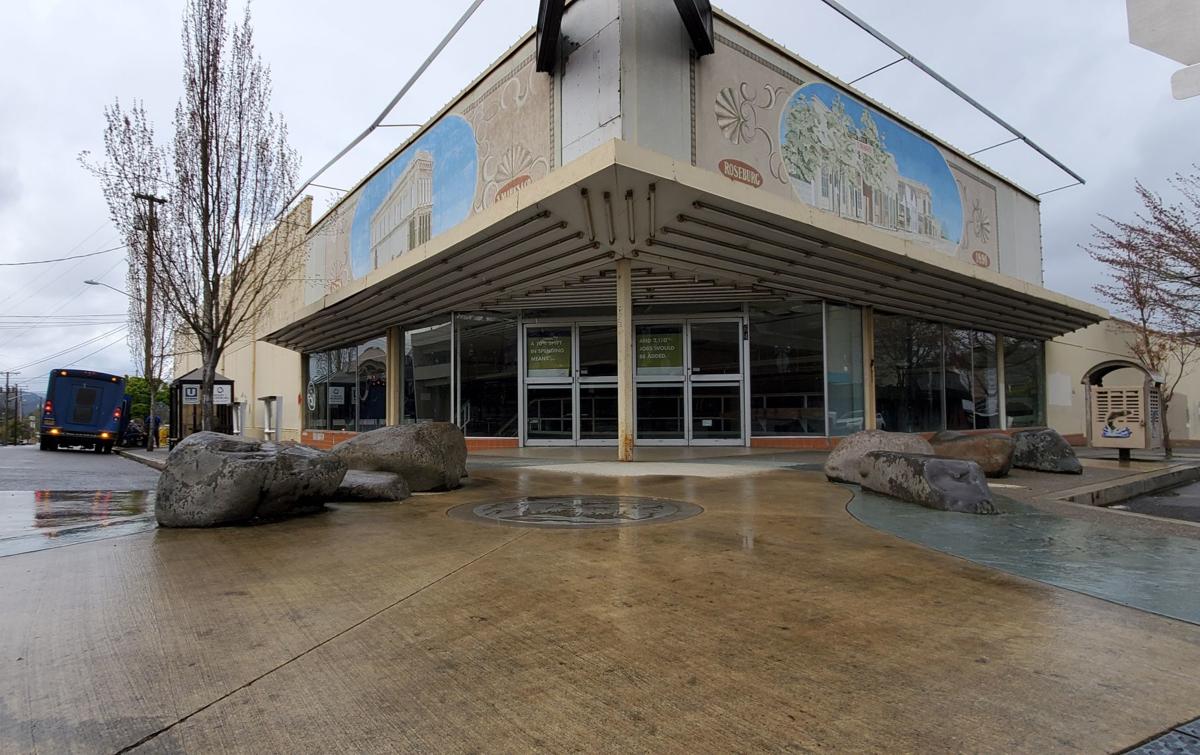 Except for one lone pedestrian, this section of Southeast Jackson Street in the heart of downtown Roseburg was barren last week.

A downtown Roseburg business leaves a message for its patrons last week.

The was going to be a summer for the ages in Roseburg, especially downtown. All the stars were aligned for months of good food, great entertainment and just all-around fun.

And that atmosphere— created by a mix of outdoor music festivals, an increasingly vibrant restaurant/brewer/bar/live music scene, nearly three dozen wineries and the stunning beauty of the area — was set to provide a fun place for residents and bring in scores of tourists.

I remember walking through downtown Roseburg and feeling the buzz, and not from any visit to a brewery or dispensary. Things were happening.

I wrote about it in a column last fall.

“There’s something else that draws me, and increasingly more and more people, to downtown Roseburg. I think it’s the energy. The newness. The anticipation.”

Sadly, that enthusiasm is gone now, derailed by COVID-19 and all it has wrought. Closed businesses, cancelled events and a downtown that now looks like a ghost town.

This is going to be a long summer here when it comes to tourism and entertainment. Let’s at least hope that at some point this summer we’ll be able to go outside again. Until then, a look at what could have been.

Meet the musicians/craftsmen Daniel Thomas and Judd Louis, who are renovating part of the building that houses the historic Masonic Lodge into a music venue called Sunnyside. What they’re doing is stunning.

For example, they bought three antique pianos ,and set them them end-to-end, put glass across the top and created a one-of-a-kind bar. They built a stage for live music, a loft for great views, a basement bar and an area for crepes made to order.

They had hoped to throw an opening bash on New Year’s Eve, but missed that deadline. Then they had a fundraising event scheduled for the first week in April, which got cancelled.

Sunnyside will eventually open and be terrific. Just not now.

There was the “Experience Roseburg” tourism promotion campaign put together by Anvil Northwest, the Roseburg marketing company that took over that role from the Roseburg Area Chamber of Commerce.

Anvil gave a couple of power point presentations to city officials that was vibrant, hip, thoughtful. The PR campaign included a video-heavy web site, interactive map, travel magazines ads and electronic billboards at the Eugene airport and along I-5.

The official Experience Roseburg kickoff party was scheduled to take place at — of course, Sunnyside — on April 16. It was cancelled.

Music on the Half Shell, the grandfather of concert series here, pushed back its starting date a month, to early July. Even that seems optimistic.

And on and on.

The Downtown Roseburg Association alone had seven major events scheduled this summer, including a three-part outdoor concert series that had booked national musicians; a Spring Street Festival; and Forks, Corks, and Ales, a downtown food festival. Cancelled, all of them.

The Summer Steelhead Series was going to feature three downtown concerts during the annual steelhead salmon angling season, from July to September. Organizers billed it as “an intersection of ‘Music on the Half Shell’ meets street fair meets brew fest.” The idea was to attract anglers and visitors during the steelhead season while promoting the Umpqua Rivers as a key steelhead angling destination.

National as well as local bands had been booked, the organizers said. This was the series’ first year and the City of Roseburg kicked in $21,500 to help get it off the ground. Not gonna happen.

The Graffiti Family Fun Day, scheduled for July 10, is also in limbo, depending on whether Grafitti Weekend still happens. Don’t hold your breath for that.

“The reason for the cancellations is that we have to invest a lot of funding in marketing and bands and we have no idea how long this national crisis is going to last,” said Susie Johnston-Forte, executive director of the Downtown Roseburg Association. “We aren’t able to put that kind of money out without some idea if people are even going to be able to come. It’s also very difficult to do planning without getting together.”

Of course, it’s not just the event series that have been shut down. A number of area venues were stepping up their live music game. The breweries North 40, Two Shy and Backside all had growing live music scenes. Draper Draft house downtown and Grifter’s on Northeast Stephens each had devoted live music fans.

What a summer it was shaping up to be!

Now it’s all about survival.

Downtown is now mostly shuttered businesses, all hoping to reopen some day. The music has stopped.