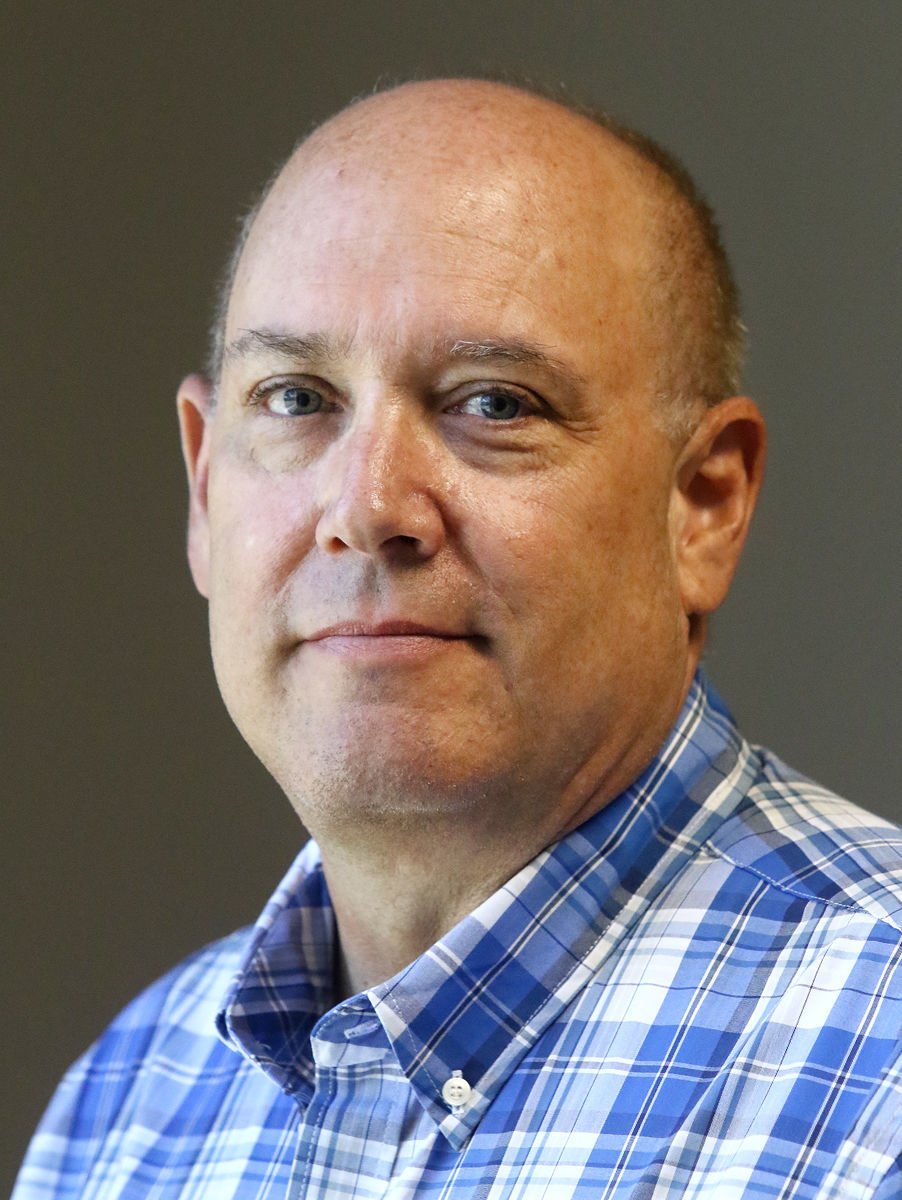 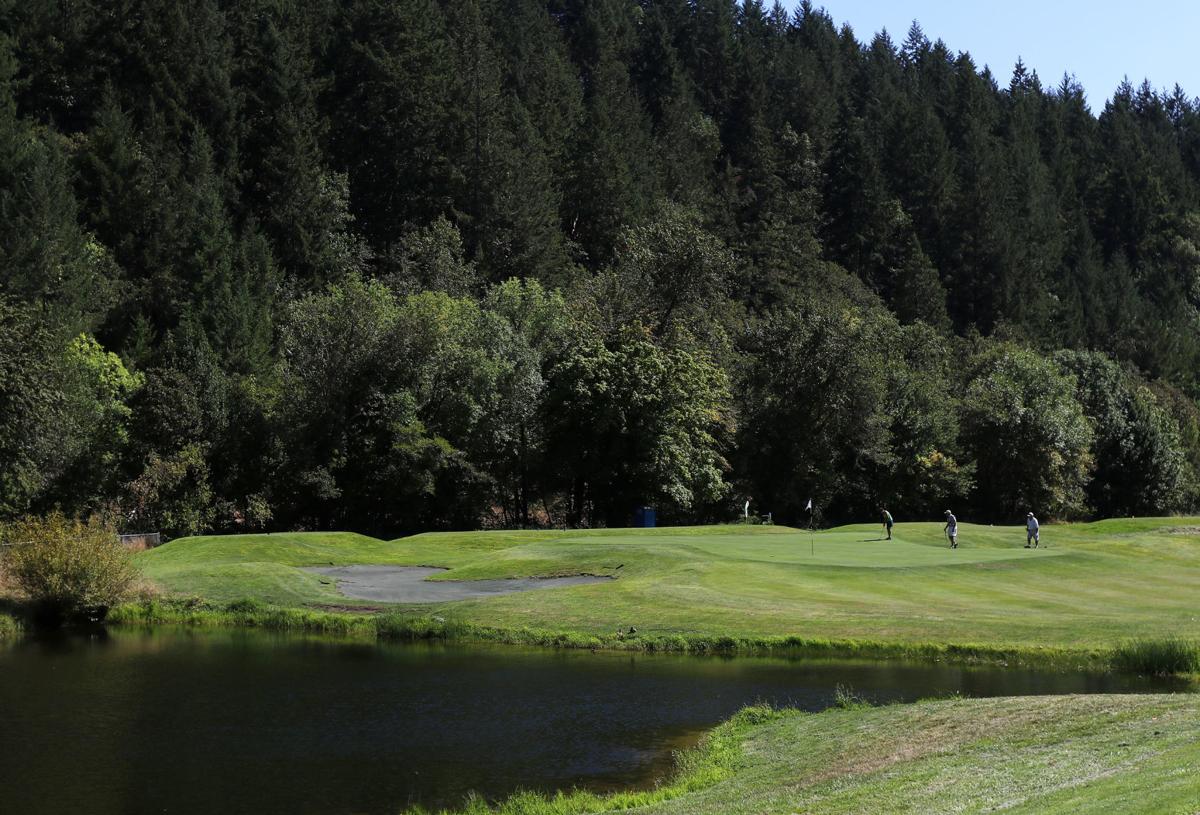 Golfers approach a green on the back nine at Cougar Canyon Golf Course in Myrtle Creek in August.

Golfers approach a green on the back nine at Cougar Canyon Golf Course in Myrtle Creek in August.

An accomplished chef has taken over the historic building at 809 SE Main St. in downtown Roseburg and will offer catering and events to the public under the name Craft 22.

Nathan Radford and his wife, Kareema Radford, are settling into the building that for the last decade has housed Jasmine’s Catering and Event Center. The 5,200 square-foot building was built in 1922 and features a large kitchen, vaulted ceilings and stained-glass windows.

Radford is a graduate of the Oregon Coast Culinary School and currently is a private chef. Prior stints include Executive Chef positions at Riverview Terrace and the Roseburg Country Club and an internship at Innisbrook Golf & Salamander resort in Palm Harbor, Florida.

The Radfords say they plan to make Craft 22 a lively event space that will host pop-up restaurants and specialty tastings like coffee and chocolate parings. Their first event is scheduled for Nov. 21 and will feature wines from Scott IV and Jennifer Henry’s Season Cellars.

Golf course still closedIt looks like the Cougar Canyon golf course in Myrtle Creek will continue to remain closed for the foreseeable future.

Clyde Johnson, who has worked at the course since 2011 and most recently had managed the pro shop, said nothing has changed since Cougar Creek closed on Oct. 10.

“We’re closed until further notice,” Johnson said. “We don’t know exactly when there is going to be another entity who will take the course over.”

Johnson also said negotiations are underway between the City of Myrtle Creek and Myrtle Creek Links, LLC, which manages the course, but he wasn’t privy to those discussions. Karl Hallstrom is the registered agent for Myrtle Creek Links. Hallstrom also owns Zip-O-Log Mills, Inc., in Eugene. He has declined to comment on the situation.

In August, Myrtle Creek Links appeared before the city council asking for about $30,000 for improvements to the irrigation system. The council declined. City officials said there was not money in the budget for that kind of expense.

City officials in October said they tendered an offer to Myrtle Creek Links regarding the golf course but it was rejected. On Oct. 15 the Myrtle Creek City Council met for a half-hour behind closed doors, in what’s known as an Executive Session, to discuss the golf course. Details of those discussions have not been made public.

The City Council is scheduled to meet again on Tuesday. There is nothing on the agenda for that meeting that pertains to the golf course.

Meanwhile, Johnson said the Cougar Canyon course, which golfers said had been in terrific shape of late, will continue to be maintained.

Helping those in needPacific Power has announced a program intended to help families stay warm this winter by matching every dollar customers donate to the Oregon Energy Fund with $2 more.

Beginning this month, Pacific Power customers who receive their bills by mail will find an Oregon Energy Fund contribution envelope included with the bill. Customers who pay their bills electronically can also participate.

The program allows customers to donate any amount, which is then incorporated into their monthly bill. Fixed donations will also be matched 2-for-1 by Pacific Power.

Donations go to the Oregon Energy Fund, which verifies eligibility and allocates funds to those in need. All funds donated are used to assist families from the same county in which the donor resides. Pacific Power will match up to $144,000 in donations.

Last year, donations to the fund helped nearly 600 households in need throughout Oregon, the company said. Those households included 455 children, 215 seniors and 245 people with disabilities.