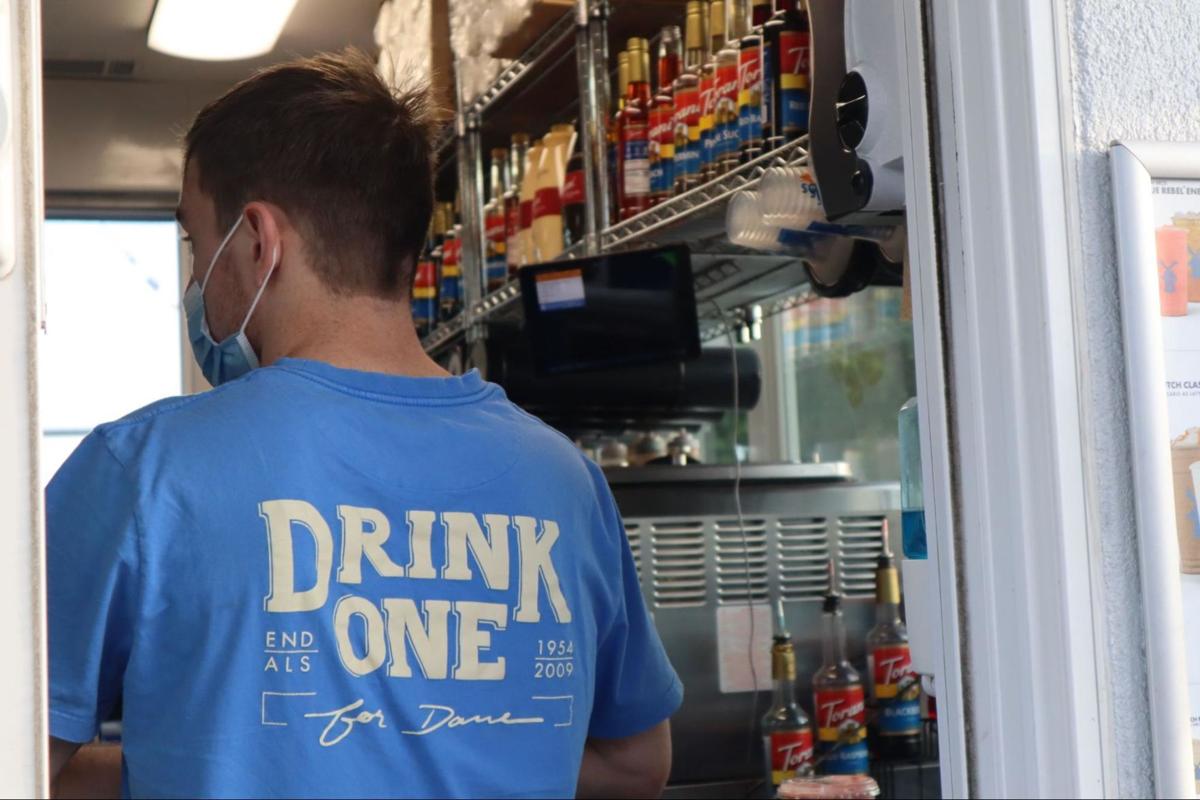 Alex Brennan proudly displays off his Drink One for Dane shirt on Thursday. 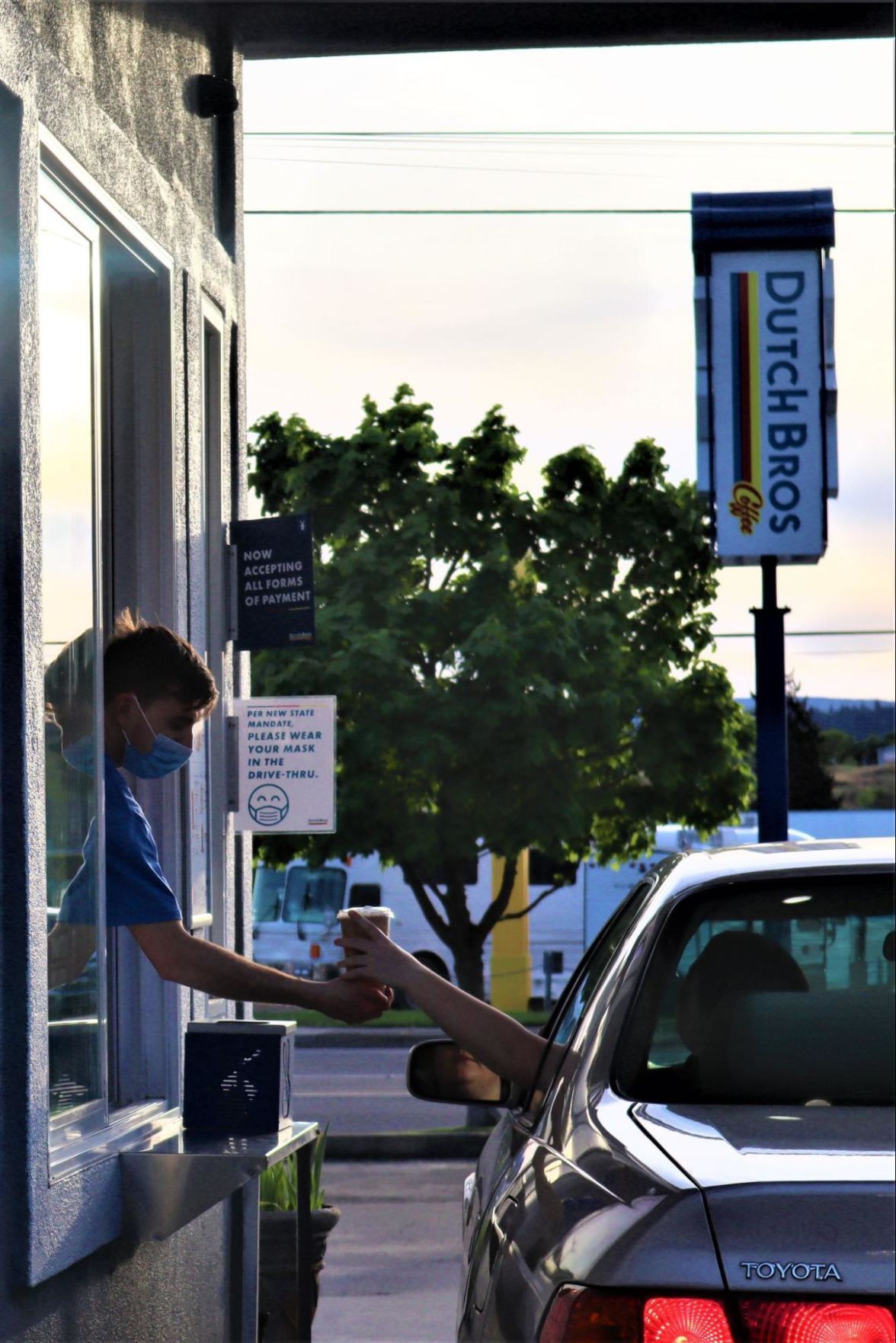 Alex Brennan gives a coffee to a customer on Thursday. 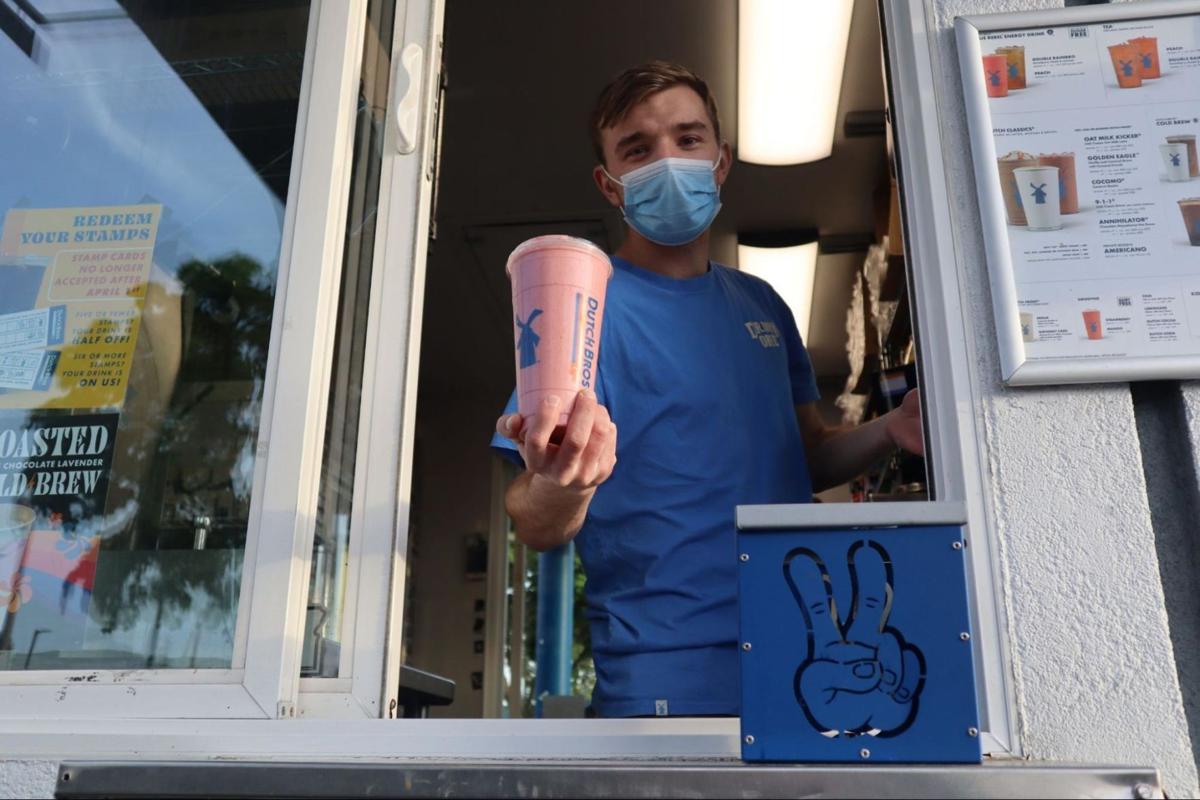 Alex Brennan hands a customer a delicious drink on Thursday. 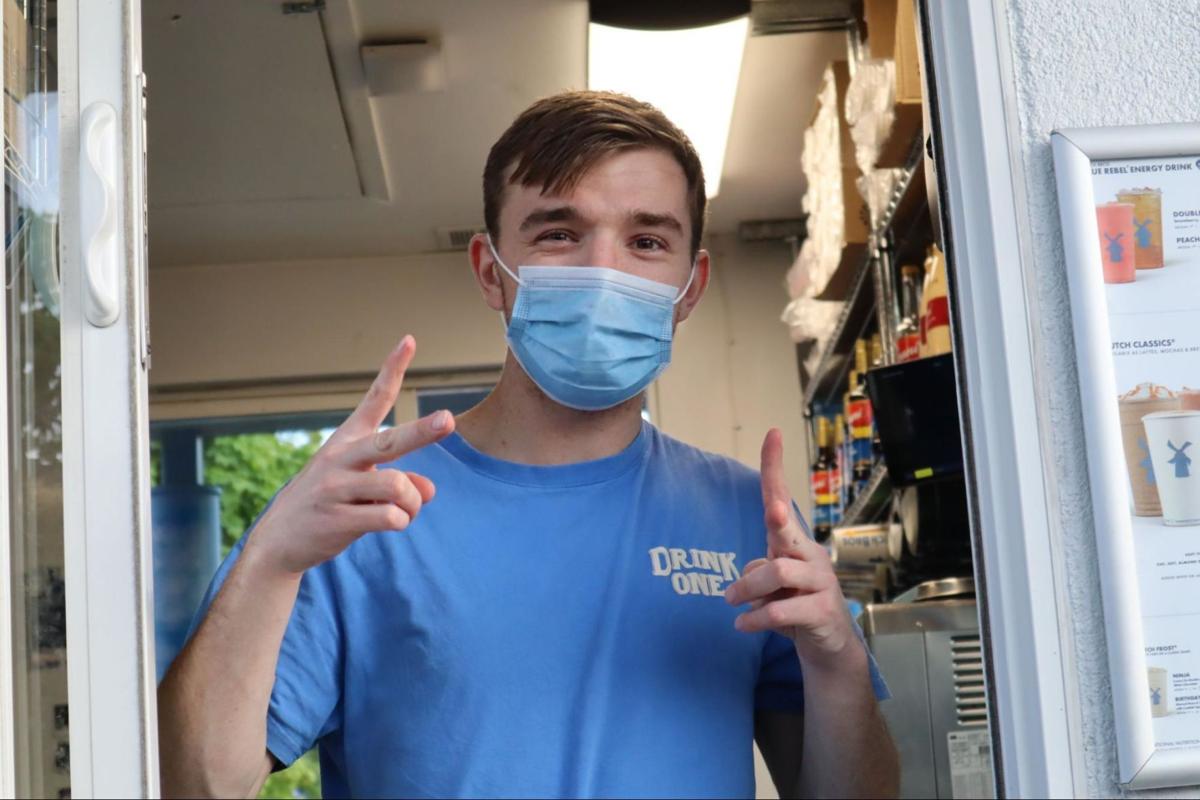 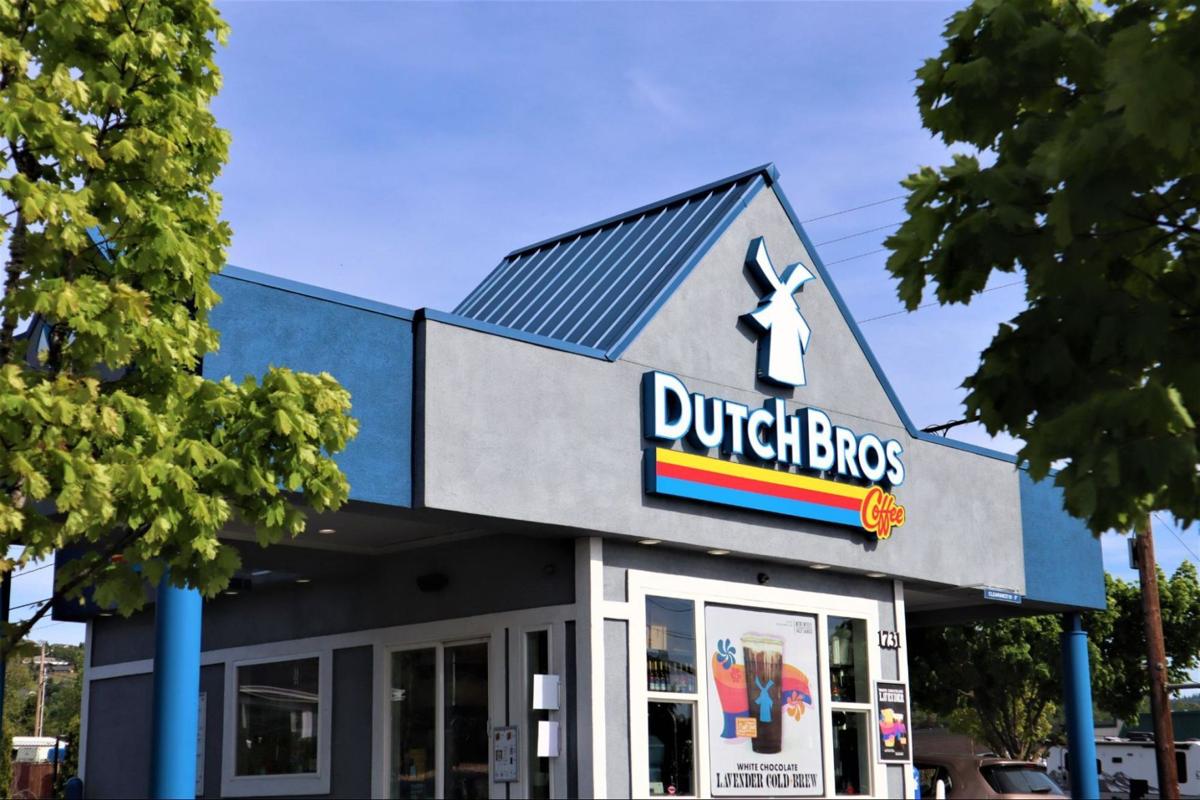 The Dutch Bros location on Northeast Stephens Street glows in the sunlight on Thursday.

Alex Brennan proudly displays off his Drink One for Dane shirt on Thursday.

Alex Brennan gives a coffee to a customer on Thursday.

Alex Brennan hands a customer a delicious drink on Thursday.

The Dutch Bros location on Northeast Stephens Street glows in the sunlight on Thursday.

It’s almost that time again! Friday, May 14, is the 15th annual “Drink One for Dane” day at Dutch Bros.

To date, Dutch Bros has raised about $8.4 million for the Muscular Dystrophy Association. This year they hope to raise $1.6 million, which would bring them to a whopping $10 million toward this worthy cause.

Travis and Dane Boersma founded Dutch Bros in 1992 when the brothers decided they wanted a change. Together they created an astonishingly successful business that has created jobs and given generously back to the community.

Travis Boersma, co-founder of Dutch Bros, explains, “Dane was going to start working at a local store, but I talked him into trying some espresso. It just took off from there — we traveled all over trying coffee, bought an espresso machine for our old barn, and started experimenting. We opened by the railroad tracks and just had the machine, some music, and a pushcart — it was awesome! And because we were just there to serve up great coffee and stoke out our customers and community, people kept coming back, and we kept growing.”

Dutch Bros affectionately calls their baristas “broistas.” They have created a place that serves excellent coffee and spreads joy. Travis said, “Our culture is something I’m really proud of. Dutch Bros employees are stellar individuals working toward the same goal: make a massive difference one cup at a time. They make it easy to cultivate an amazing culture!”

Alex Brennan, an employee at Dutch Bros, said, “I like having the opportunity to work for a company that brings the best character out of each person.”

Andraya Scott, who works at the West Harvard location in Roseburg, said, “My favorite part of working here is interacting with the customers. My little interactions with people can change their day for the better. It makes you feel good.”

It’s this positive dynamic that makes Dutch Bros what it is.

Travis said, “I care for and deeply appreciate our broistas and the work they do every day in their communities. Watching them perfect their craft, be a source of love and light to every customer, and pursue their dreams is the greatest reward!”

Dane Boersma was diagnosed with Amyotrophic Lateral Sclerosis (ALS) in 2005. Travis said, “He went to the doctor after we noticed he’d started slurring his words. They took great care of him, but ALS is a terrible disease without a cure.”

“We called Dane the wiseman because he just had a way about him that helped ground you,” Travis said. “He made everyone feel like the only person in the room. He was incredible but very humble- we all miss him.”

The company has been committed to finding a cure. Travis said, “We’re happy to do what we can to help find a cause and cure, so no one else has to live with it.”

In 2006, Dutch Bros introduced “Drink One for Dane” to honor Dane and help find a cure for ALS.

Travis said, “We started Drink One for Dane as a way to increase awareness of ALS, raise support for those affected, and support the research to find treatments and cures for ALS patients.”

Dutch Bros is grateful for the generosity of its customers. Travis said, “For the last 15 years, our customers have blown us away with their support for Drink One for Dane. This day is a testament to Dane’s spirit and positive attitude that lives on through Dutch Bros every day. We’re honored to partner with the Muscular Dystrophy Association and support its vital mission of ending ALS.”

Skylar Knox is a seventh grader at Fremont Middle School in Roseburg and a contributing reporter to The News-Review. Her work can be found on skylarknox.com.