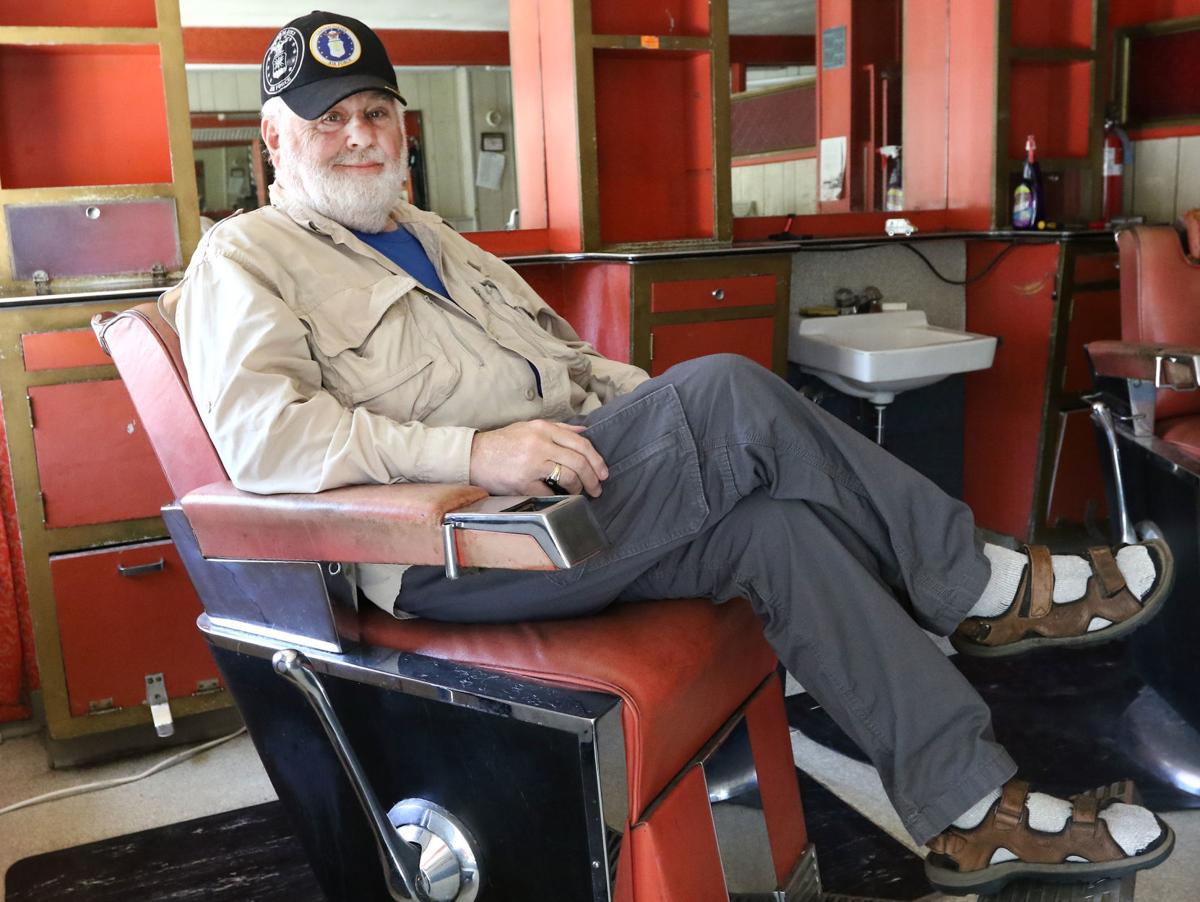 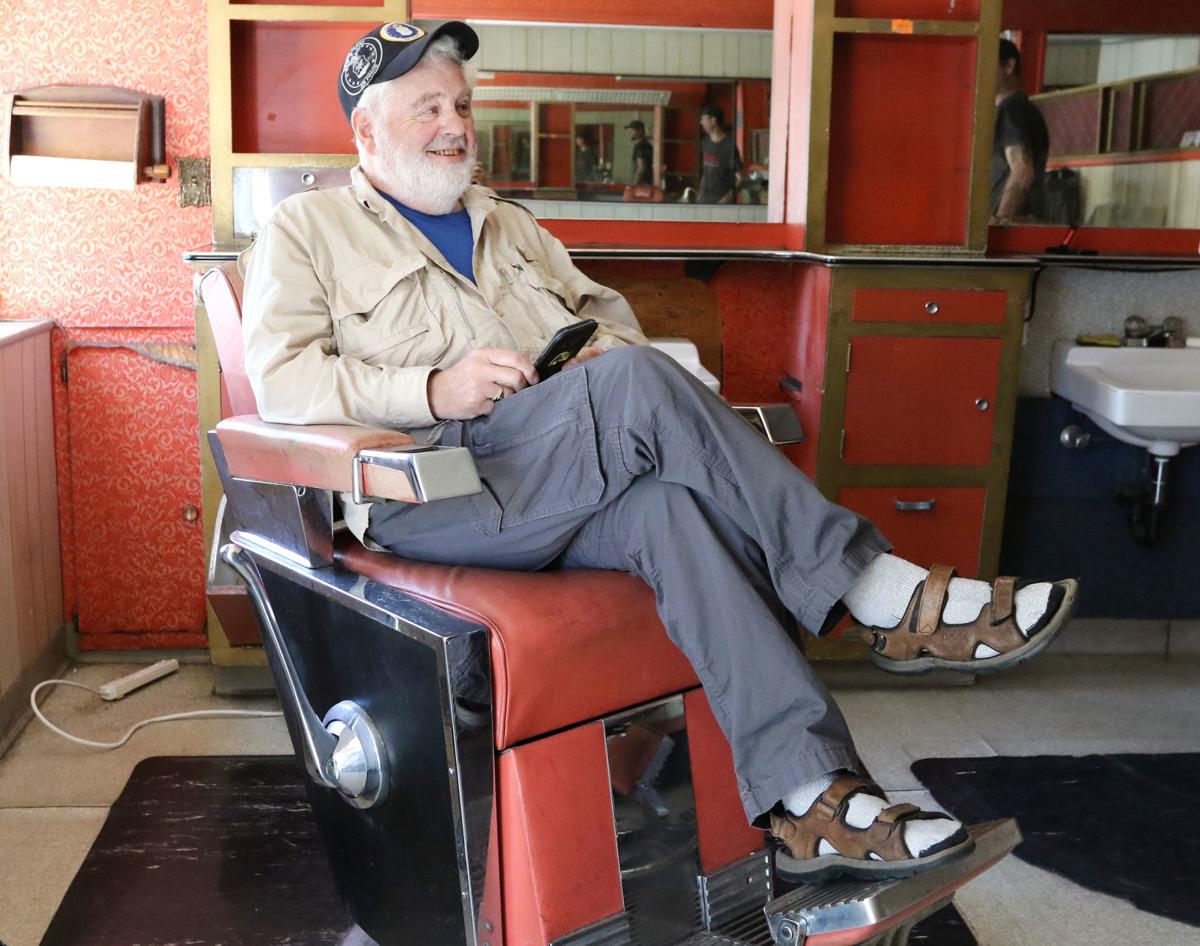 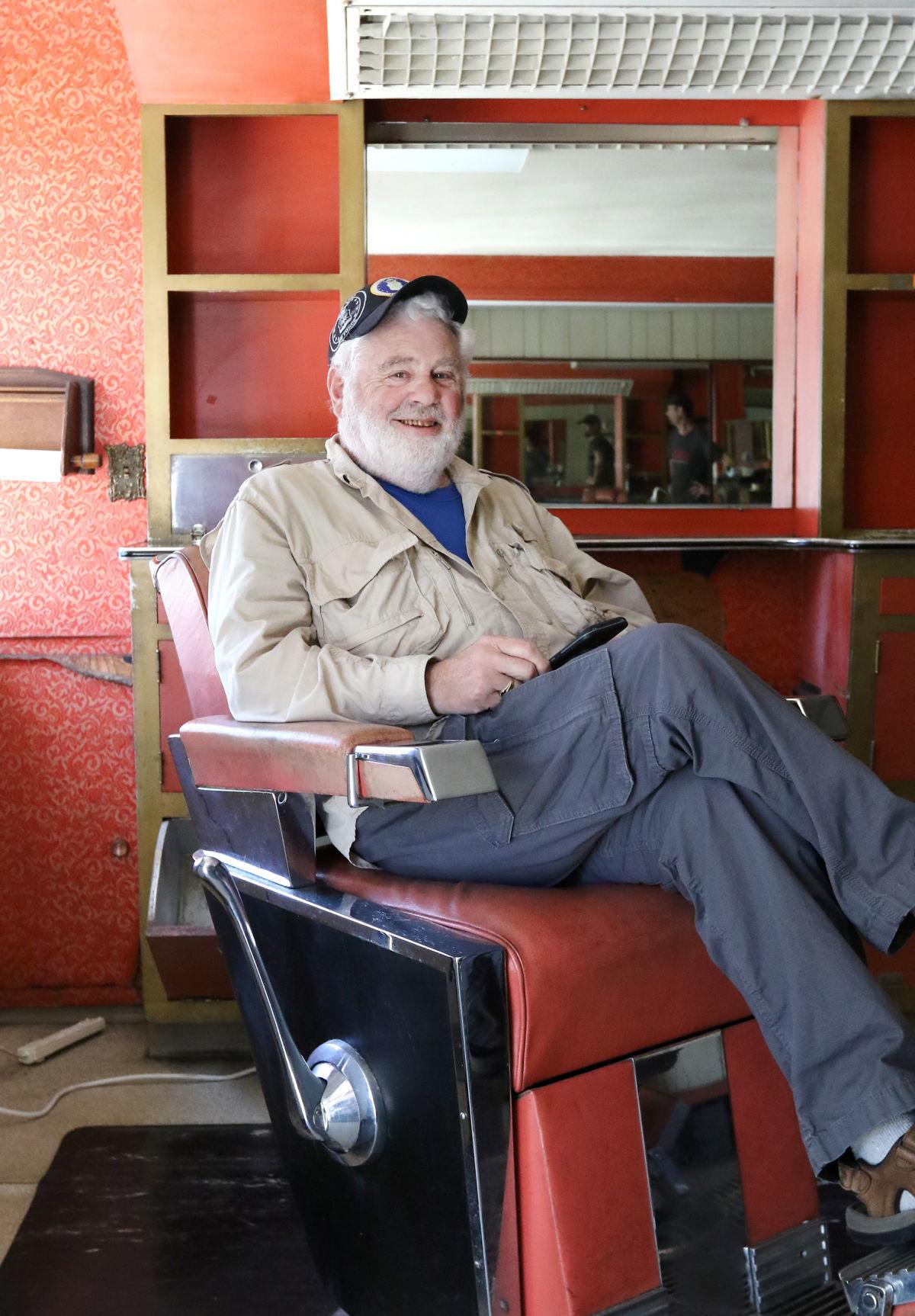 After nearly four decades of cutting hair, swapping jokes and refereeing the occasional political debate in his tiny, off-the-beaten-path barbershop in downtown Roseburg, Walt Hedstrom has hung up his clippers.

Hedstrom and his wife Kathy took a bit of a circuitous route to get here.

He was in the Air Force and stationed in Klamath Falls in the 1960s, and grew fond of the area. Fast forward about 20 years. Hedstrom had a good job working for Oscar Meyer in Moline, Illinois, but knew he didn’t want to do that forever. So he and Kathy went to barber school together.

One year the Hedstroms came to Roseburg to visit friends from the military who had settled in the area. The friends mentioned they knew a barber in Roseburg named Tom Stovall, who was looking to retire and sell the business. The Hedstroms returned to Illinois but kept chewing on the idea of moving back here and buying the barbershop. They finally did.

In the fall of 1984 the couple, who by then had four children, packed their belongings into a U-Haul trailer and headed west. They got stuck in a blizzard outside of Salt Lake City, but eventually made it and never looked back.

Kathy came up with the name All Family Barber Shop. It opened in October 1984 in the small shop on Southeast Washington Avenue, tucked between Jackson and Main streets. The couple worked alongside each other, each taking one of the shop’s two chairs. Kathy had female clients for a while, Walt said, but eventually decided it was easier and quicker cutting men’s hair, so they focused on that.

“It was pretty masculine,” Hedstrom said. “We had a lot of loggers and that kind of stuff. It was great.”

Hedstrom said Kathy could hold her own among the men.

“She was great with the guys,” he said. “She would stand up for herself.”

Kathy Hedstrom lost her life in a car accident in 2003. The News-Review did a story that year about the shop, and Kathy, and the accident. Walt still has the newspaper clipping. He asks for a minute to get his glasses so he can read the headline. “Local hair stylist was a cut above. A life remembered.”

“The guys remember my wife, they really liked her,” Hedstrom said. “I lost her in 2003. That’s been some time ago, hasn’t it? Seventeen years. It’s weird when I think about it.”

The shop didn’t have much to offer in the way of aesthetics. There were some political cartoons on the walls drawn by a California cartoonist Walt knew. There were some gag soup cans customers had brought in over the years, including one for Spotted Owl soup. The last few years Hedstrom kept an aquarium with fish in it.

But what made the place special was the banter with the customers, Hedstrom said.

“That’s what I miss, having that conversation and all that going on,” he said. “Sometimes we’d have a couple of guys get into it, but no one ever got killed. It was more than just a business and making money. It becomes a regular part of your life, it becomes very personal after a while. You’d talk about everything — the wives and the kids and the job. What’s going on in their lives.

“It’s like a restaurant, you have the banter and the politics. That’s the way it is in the Midwest, at least how I grew up. Now everybody is so sensitive about everything.”

Hedstrom had only been working parttime in the last few months. Just before he retired he did get one memorable tip — $200 from a state trooper. “We had some great customers,” he said.

He doesn’t have any firm plans for his retirement. Spend some time with the family. A little fishing, maybe some camping. Take some rides on one of his two Harley Davidson motorcycles.

A couple of weeks ago Hedstrom turned the keys over to a tattoo artist, who will set up shop in the space.

“Maybe you can come by and get a tattoo,” Hedstrom said with a chuckle.